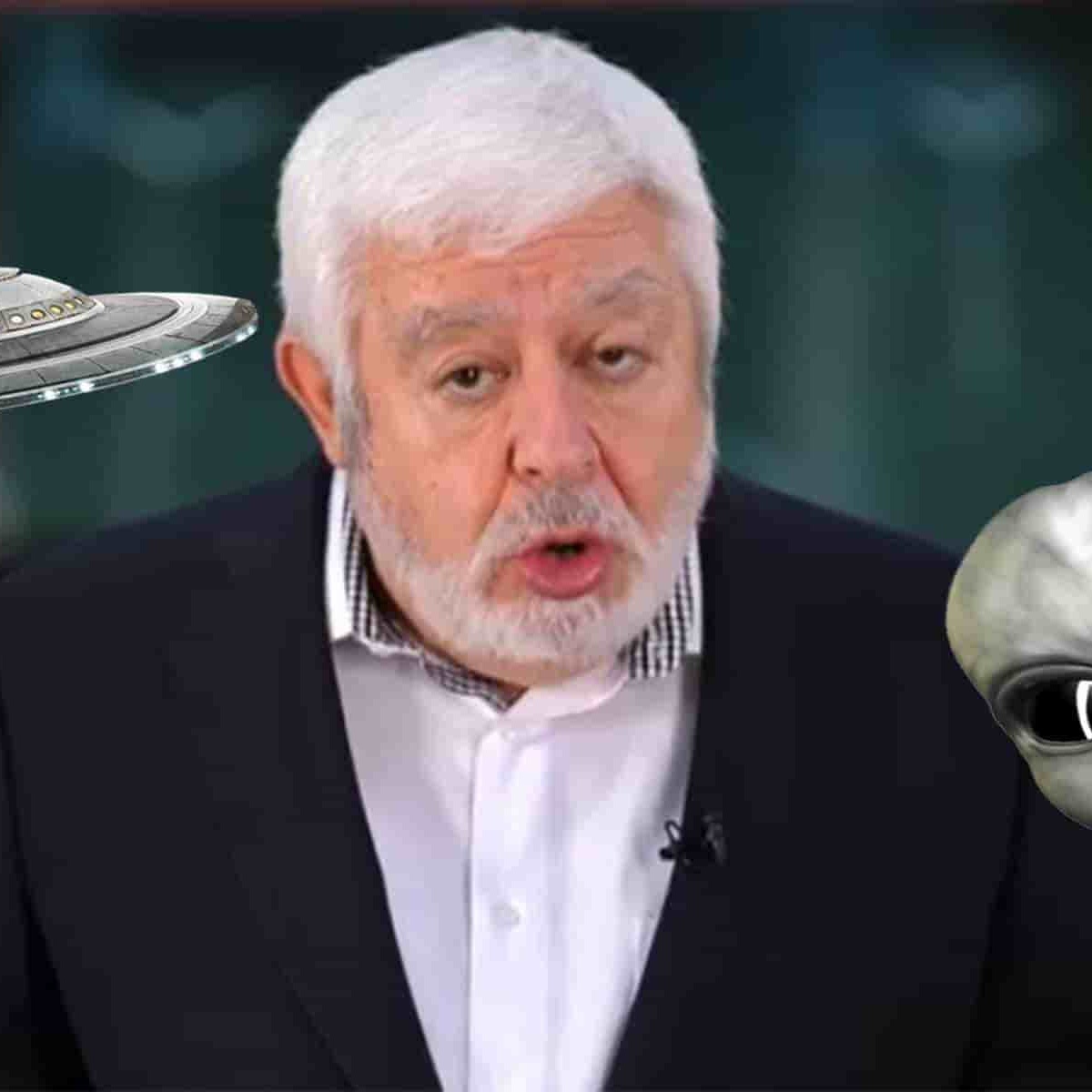 Jaime Maussan shows UFOin a new video said that extraterrestrial beings “observe us” in the form of lights in the sky, for this, the Mexican ufologist expert published a series of images that show a strange light phenomenon in the night sky of Palmdale, in California .

The ufologist assures that they are UFOs that make themselves seen on Earth because they no longer fear being noticed by humanity, in fact Jaime Maussan insists that there is intelligence in UFOs.

Through his Twitter, the 69-year-old ufologist shared the recording of strange lights moving through the sky.

In Jaime Maussan’s new video on UFOs you can see a set of lights flashing and moving across the night sky.

It was clarified that the phenomenon was seen in the city of Palmdale, located in the state of California, United States and if it will be remembered, in AmericanPost.News we talked about the moment when several lights appeared in several countries at the same time.

The video shows dozens and dozens of points of light that cross the Earth from above. It was then that Maussan was clear with his warning about the strange lights in the California sky.

“There are dozens of unidentified objects (with which) we are being observed”, Jaime Maussan.

It may interest you: Jaime Maussan talks about UFO sightings in Tijuana, Rosarito and Mérida

Jaime Maussan ensures that there is to fear

According to the expert it is this type of UFO in the form of lights is what you really have to fear: “We are being watched and not by the Russians, the Chinese or the US. It was known and the US Capitol with the Pentagon know it”, Jaime Maussan

This is how it became known that after Jaime Maussan shows a UFO that “observes us”, the United States would join the Mexican to study UFOs, especially since a couple of weeks ago, Maussan celebrated that the United States Pentagon will study the technology not human.

Thus, with the aim of confirming the “existence” of another type of intelligence, Jaime Maussan hopes that his new UFO video will be well received by the US government.

In Mexico, after Jaime Maussan shows UFOs, he said that an official investigation will be launched into the UFOs that have been captured, such as those of July 28, 2022.

Videos from Palmdale California continue. Dozens of unidentified objects, some moving at different speeds than others.

We are being watched and not by the Russians, the Chinese or the US, it was known and the Capitol with the US Pentagon know it: pic.twitter.com/fU7dLz94ul