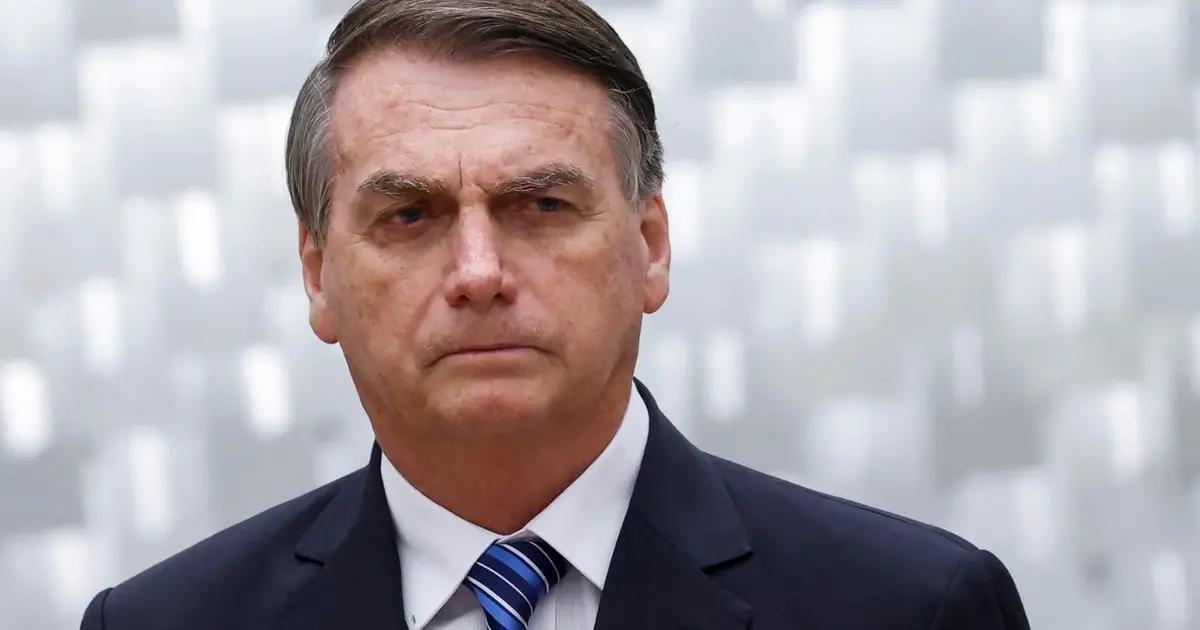 Brazil’s acting president, Jair Bolsonaro, will give a last message to the nation on Wednesday, as he will travel to the United States to spend the end of the year and will not participate in the inauguration of president-elect Luiz Inácio Lula da Silva.

Bolsonaro, who will step down as president on December 31, said he plans to leave Brazil this Friday for Orlando without the first lady, Michelle Bolsonaro, according to local media.

The still president would travel accompanied by several presidential advisors, who have been appointed as Bolsonaro’s employees when his term ends, as UOL media has learned.

According to this decision, there will be no traditional act of passing the sash of the previous president to the person who assumes the Presidency, in this case Lula da Silva, who will accept the office next Sunday afternoon, January 1.

In his last speech as leader, Bolsonaro will thank the 58 million votes he obtained in the second electoral round where he lost to the leader of the Workers’ Party, and will announce that from 2023 he will work in the opposition of Lula’s government.

Bolsonaro, who was a seven-term lawmaker before winning the 2018 presidential campaign, has discussed the possibility of holding a salaried position in his Liberal Party, a PL executive privy to the talks, who asked to remain anonymous as the plans have not been publicly announced, told The Associated Press.

Bolsonaro addressed his supporters in the capital Brasilia after losing the election, briefly telling them that the armed forces were under his control. On a second occasion, he remained silent as a group of supporters prayed for him.

Some of his supporters insist that Bolsonaro will not disillusion them by giving up the fight, but others have begun to abandon the camps. According to the official presidential schedule, the outgoing president has only worked just over an hour each day since the elections until December 23.

The Liberal Party will have the largest presence in both the Chamber of Deputies and the Senate.

But many Liberal Party members are not totally loyal to Bolsonaro or ideologically aligned with him, and will have incentives to work with the new government, observed Guilherme Casarões, a political analyst and professor at the Getulio Vargas Foundation in São Paulo. The PL is considered centrist and is known for reaching agreements with the government in office.

“That makes it more difficult to have the ideological fidelity that Bolsonaro likes to maintain,” Casarões said. “If he doesn’t manage to have total control over the Liberal Party, we are going to see a new division.”

Bolsonaro received 49% of the vote in the presidential election, fueling the possibility that he may decide to run for president in 2026 and advise candidates in the 2024 municipal elections, said Eduardo Grin, a political analyst and professor at the Getulio Vargas Foundation.

Bolsonaro also faces a spiral of legal threats. The Supreme Federal Court is investigating him on suspicion of illegally spreading lies about issues including vaccinations against COVID-19 and top court judges, releasing confidential information from an ongoing investigation, and improperly interfering with the Federal Police. The STF is the only government agency that can investigate a sitting president or federal legislator.

As of January 1, Bolsonaro will no longer enjoy the immunity enjoyed by sitting governors, and could face new charges in lower courts.