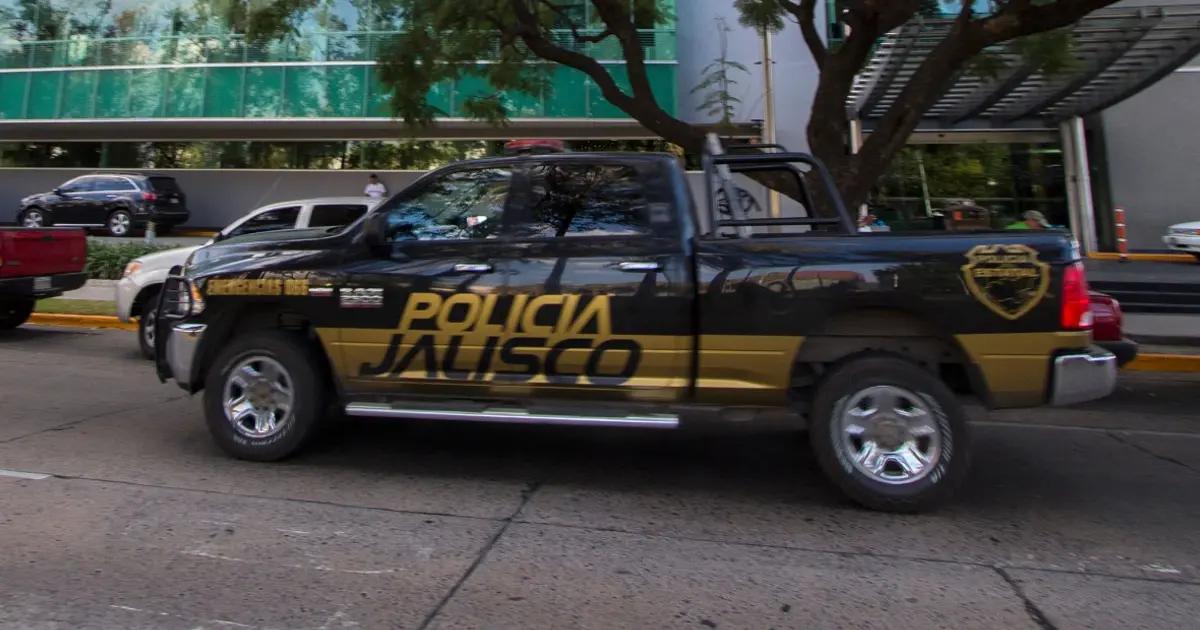 There is no doubt that Jalisco is one of the most dangerous places for Mexican government officials, as several of them have been assassinated in the state, from police chiefs to former governors, as was the case with Aristoteles Sandoval.

However, one of them was in the sights of the Jalisco Cartel – New Generation and was saved from being executed thanks to the fact that he was alerted by the National Defense Secretariat (Sedena).

He is Felipe de Jesus Rubio Cardenas, the director of the Investigative Police of the Jalisco State Attorney General’s Office in 2019 when the CJNG planned to kill him.

This is revealed in one of the files hacked from the Sedena by the Guacamaya group, which details the criminal group led by Nemesio Oseguera Cervantes, alias “El Mencho,” put a price on Rubio Cardenas’ head.

This, as revenge after a confrontation between cartel members and agents of the state prosecutor’s office, which occurred on February 8, 2019 in the municipality of Tlajomulco de Zúñiga, where five criminals were killed.

According to leaked documents accessed by Milenio newspaper, Francisco Javier Gudiño Haro, alias “La Gallina,” a CJNG operator in Puerto Vallarta, and César Iván Briseño Aguirre, an agent of the Single Force of Immediate Mixed Reaction of the state prosecutor’s office, identified as the main link between the criminal organization and municipal, state and federal authorities, were contacted to perpetrate the attack.

“We have to take out the address of Felipe Rubio, the director of Intelligence …he sends to say there, white feather (about Gudiño Haro),” reads a communication intercepted by the army to Antonio Peña, identified by military intelligence as a leader of the cartel in the Guadalajara Metropolitan Zone.

After this interception, the military issued an alert that saved the life of the state official, who is still in the sights of the CJNG, as revealed by a narco manta found in 2021, in which they threatened to kill him after the seizure of a property that served as a safe house for the organization.