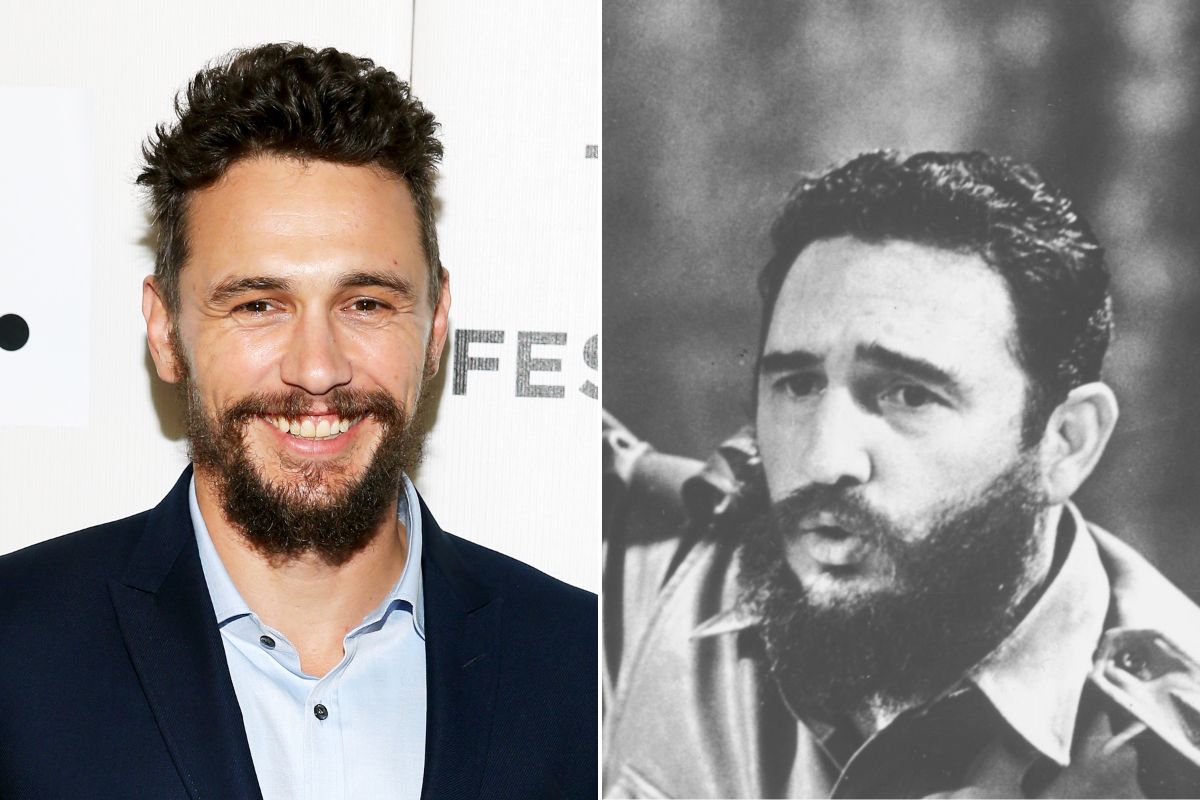 James Franco will give life to Fidel Castro in a film directed by the Spanish Miguel Bardem who will review the life of his daughter Alina Fernández, who has given her consent for the signing.

The role, confirmed this Thursday by the specialized press in Hollywood, will mean Franco’s return to cinema after a series of sexual scandals and allegations of abuse led him to cancel his projects with the major film studios.

The film, produced independently, will be titled ‘Alina of Cuba’ and will feature actress Ana Villafañe to play the daughter of the leader of the Cuban Revolution, and Mía Maestro in the role of Natalia Revuelta, her mother.

The script will narrate the youth of Alina Fernández as the illegitimate daughter of Castro and her subsequent exile in Spain as an opponent of the Cuban regime.

According to Variety magazine, it was Fernández herself, also a producer of the film, who chose Franco to play her father.

The choice is not without controversy since Franco is one of the names banned in Hollywood as a result of the #MeToo movement.

Since 2018, several women have accused Franco of sexual abuse and a group of students denounced that he sexually took advantage of the students who attended his acting classes at the Studio 4 school.

The lawsuit was initially filed in 2019 by Sarah Tither-Kaplan and Toni Gaal, who signed up for his course in 2014 and claimed that Franco taught lessons on sex scenes that consisted of “simulated sexual acts that went far beyond the standards of the industry”.

The complaint was joined by more students who indicated that the actor recorded some women in their rehearsals and approached young women promising jobs in Hollywood projects that never materialized.

For this reason, Franco signed an agreement with the victims for which he paid $2.3 million dollars to be distributed among those affected.

In addition to Bardem’s project, the actor will also participate in the war drama “Me, You”, by British filmmaker Billie August.

Keep reading: Lady Gaga confirms her role as Harley Quinn in ‘Joker 2’ and shares a new teaser for the film
– Kevin Spacey must pay $31 million dollars to the producers of ‘House of Cards’
– She is Marisa Abela, the star who could play Amy Winehouse in her biopic ‘Back to Black’
– Julia Garner to play Madonna in biopic directed by the pop star herself