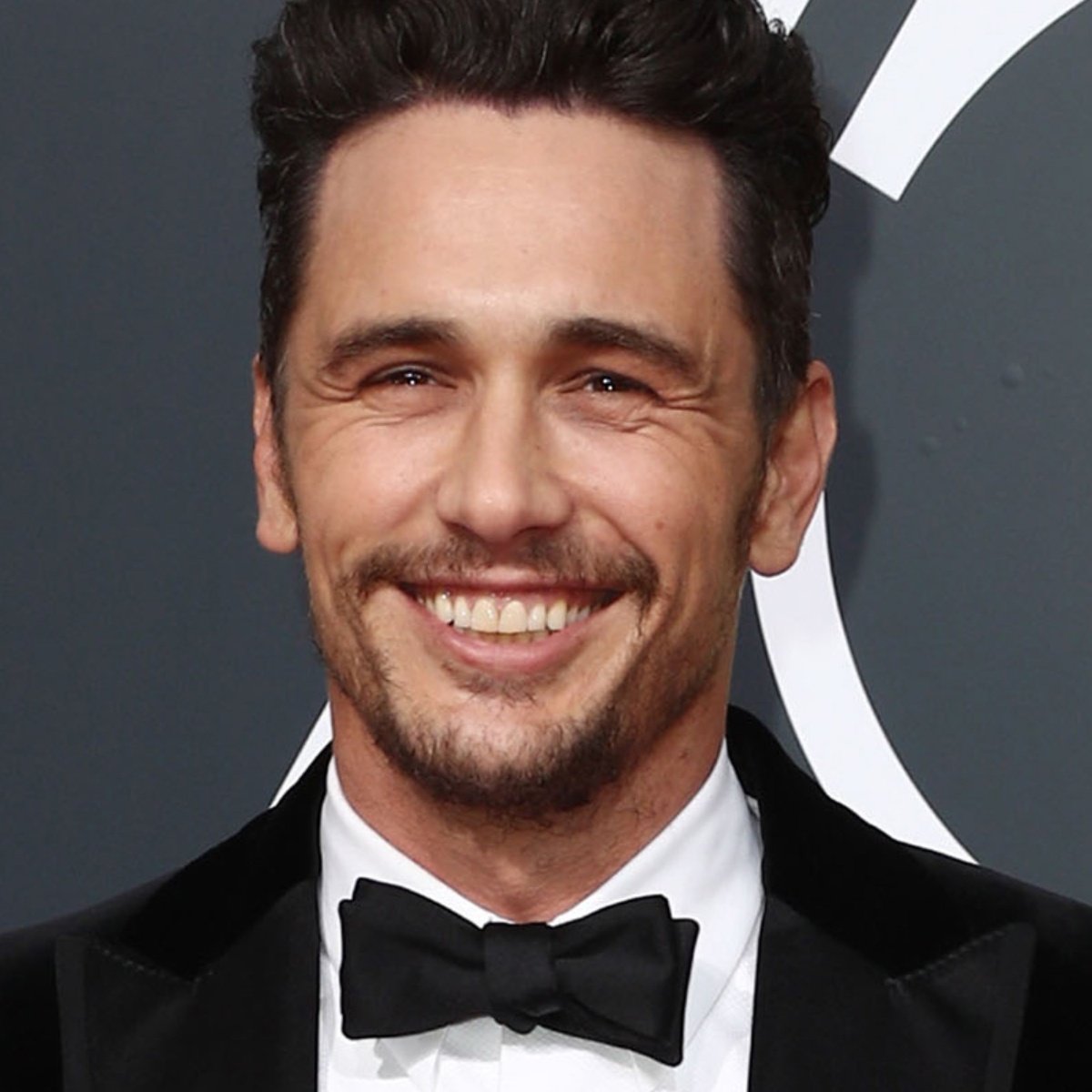 After several scandals, James Franco will have a new opportunity to resume his career as an actor, because will return to the cinema to give life to Fidel Castro, in a new film directed by the Spanish Miguel Bardem; the daughter has consented to the project.

Last Thursday, August 4, the role that the actor will play was announced through the Hollywood press, after the sexual scandals and various complaints led him to cancel various projects on the big screen.

In the entertainment news we informed you in 2021 that the actor reached an agreement with the alleged victims of sexual harassment, although the actor returned to give something to talk about after being related to Amber Heard.

The new film is called “Alina of Cuba” and will feature the participation of Ana Villafañe, who will play the daughter of the leader of the Cuban Revolution, while Mía Maestra will play the role of her mother, Natalia Revuelta.

According to Variety magazine, producer Alina Fernández, Castro’s daughter, chose the actor to play Fidel. On the other hand, the actor will also have the opportunity to participate in the war drama “Me, you” by Billie August.

It may interest you: James Franco reaches an agreement with his alleged victims of sexual harassment

What does James Franco have to do with Amber Heard?

In AmericanPost.News We share with you that James Franco was involved in an alleged affair with Amber, but the actress denied those speculations, and made it clear that they are only good friends, but when a video was leaked on networks where both are seen in an affectionate situation , sparked several criticisms.