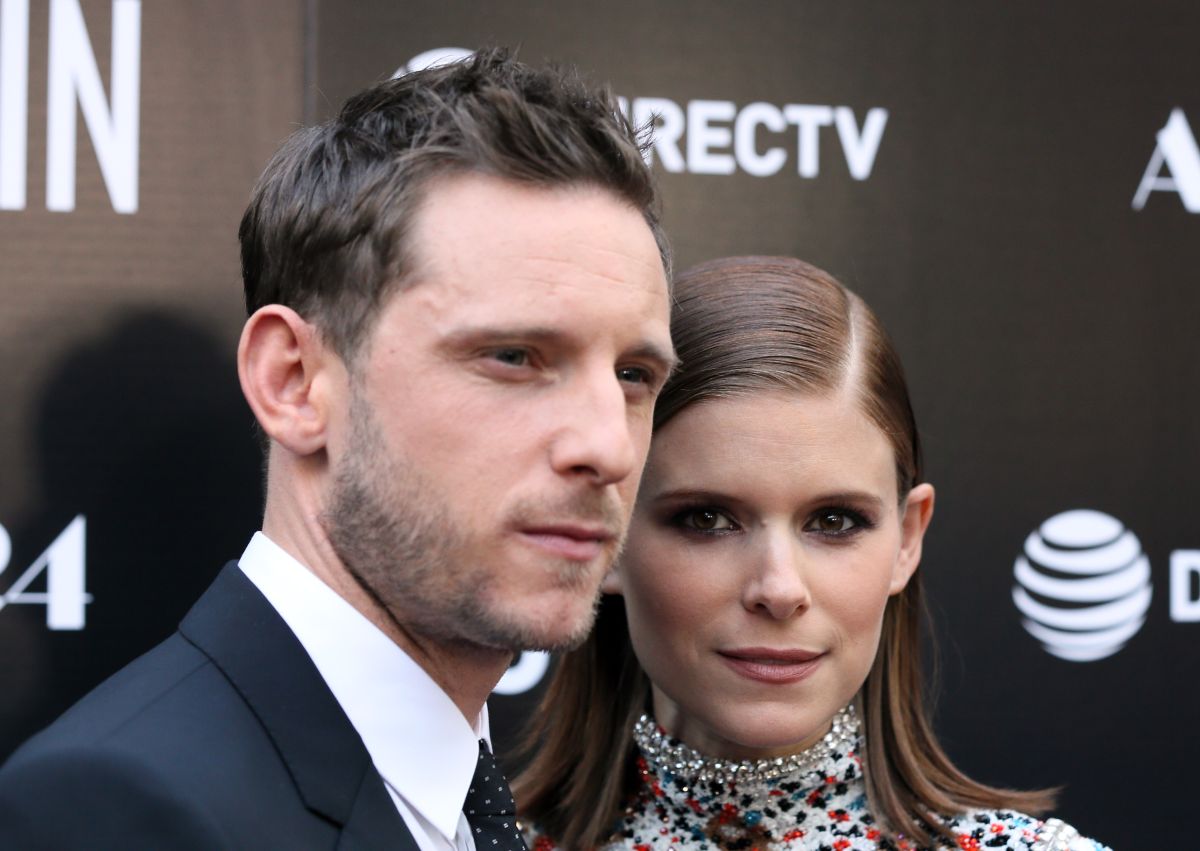 The stars continue to move the real estate market in Los Angeles and now a mansion has been put up for sale in Los Feliz which belongs to the actors Jamie Bell and Kate Mara.

The couple asks for $3.2 million dollars for the property they bought four years ago at $2.6 million, which means they both want a hefty profit from the sale.

Bell and Mara have been together since 2017. He is known for having participated in productions such as ‘Rocketman’, ‘Fantastic Four’ and ‘The Adventures of Tintin’; she is known for ‘House of Cards’, ‘A Teacher’ and ‘The Martian’.

This property for sale It was built in 1936 by architect Garrett Van Peltbut to date it remains in very good condition thanks to some reforms that have been carried out in recent years.

According to Dirt.com, the actress made several cosmetic changes to the house during the four years she was there. Among the changes is the color of the kitchen cabinets, which went from being white to graphite gray. He also added a couple of built-in seats next to a window in the living room.

the kitchen also it is equipped with high-end appliances stainless steel and its design is closed style.

From the main room you have access to the rear garden thanks to French doors.

One of the most striking features of this property it is the great wall of hedges that surrounds the whole house and that means that from outside the property you cannot see anything of the facade of the main house or other details.

In addition to the main house there is a garage with capacity for two vehicles.