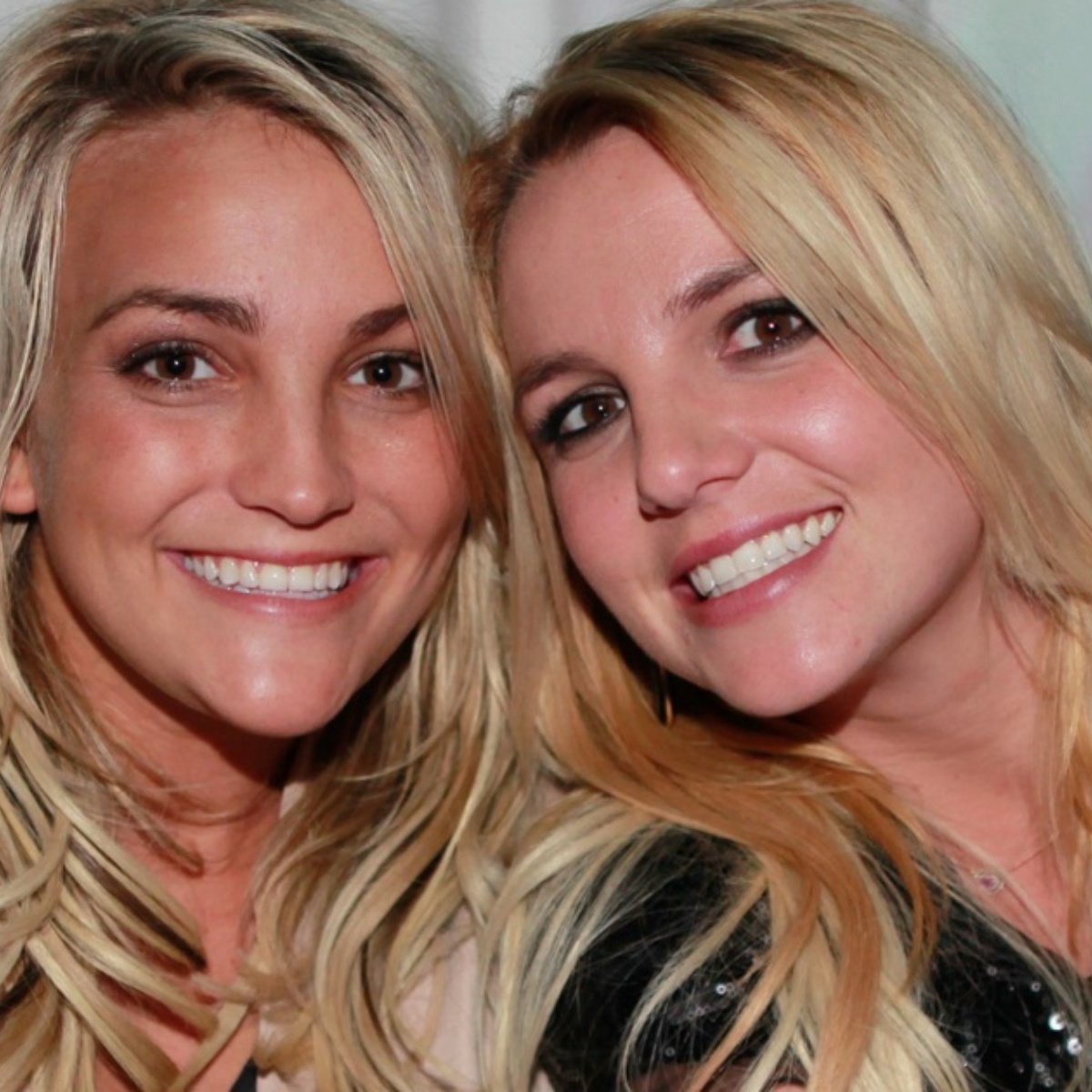 Jamie Lynn Spears the white flag waves. The “Sweet Magnolias” star turned to her stories of Instagram on Saturday, begging his sister Britney Spears put an end to his “shameful” war of words.

“Britney, just call me,” Jamie Lynn, 30, began her lengthy text post directed at the singer, 40. “I’ve tried many times to talk to you directly and handle this privately like sisters should, but you still choose to do everything on a public platform.”

Jamie Lynn Spears went on to state that she has always “been there” for Britney, continuing to defend the quotes she gave about her older sister during her recent “Good Morning America” ​​interview.

“In the meantime, please stop continuing the narrative that I haven’t been there for you or that I’m making things up,” Jamie Lynn pleaded. “I am happy to share how many times I have reached out to you, supported you and tried to help you. This is embarrassing and needs to stop. I love you.”

What AmericanPost.News Previously reported, Jamie Lynn addressed her relationship with Britney, and the role it allegedly played in the singer’s years-long guardianship battle, during her sit-in on “GMA.” However, Britney Spears exploded against her sister for writing a book “at her expense”.

“I’ve always been my sister’s biggest supporter, so when she needed help, I set up ways to do it,” she said. “I did everything I could to make sure that she had the contacts that she needed to possibly go ahead and end this conservatorship and end all of this for our family. If it’s going to cause so much discord, why continue it?” he said.

Jamie Lynn also said “the love is still there” between her and Britney, noting, “I’ve just loved and supported her.” However, a source said the princess of pop rolled her eyes in the interview and insisted it was all a ploy to sell more books.

“My family ruined my dreams 100 billion percent and [trató] of making me look like the crazy one,” Britney tweeted after the interview, later referring to Jamie Lynn Spears as “scum.” “My family loves to bring me down and hurt me always so I’m disgusted with them!”