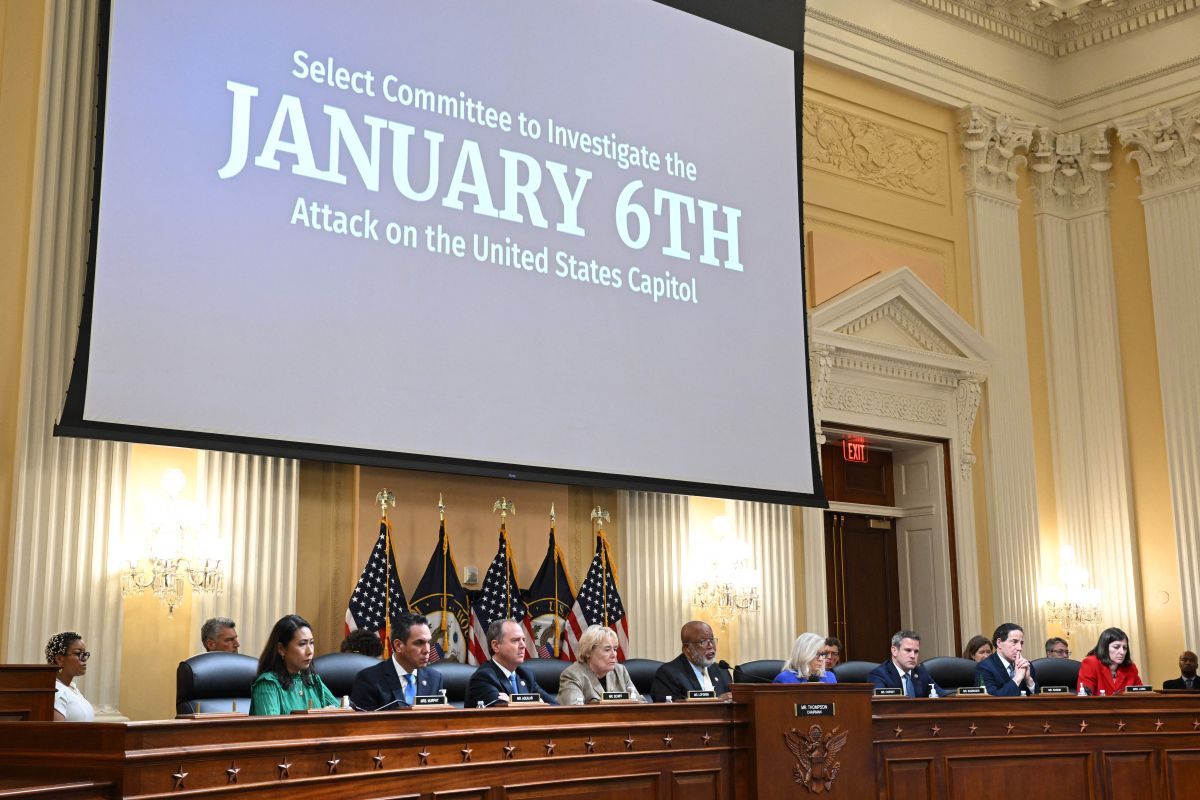 WASHINGTON – The US House of Representatives committee investigating the storming the capitol by thousands of supporters of former President Donald Trump (2017-2021) asked this Friday the Secret Service deleted text messages from January 5 and 6, 2021.

In a statement, the chairman of the committee, Democrat Bennie Thompson, reported thatThe Secret Service has been requested to provide them with these messages, which although they were deleted are still accessible in other parts of the system.

The United States Secret Service, the body in charge of protecting, among others, the president of the country, deleted text messages sent on January 5 and 6, 2021.

A letter from the Department of Homeland Security sent to the commission on Thursday indicated that the messages were deleted as part of a device replacement program.

The letter explains that the messages were removed shortly after the US Office of the Inspector General. claim documentation of electronic communications carried out by the Secret Service as part of his evaluation of the events that occurred in the Capitol on the day of January 6, 2021.

Last week, the director of the Secret Service, James Murray, announced that he will leave the post at the end of the month, and the local press revealed that he will go to work for the Snapchat social network company.

Murray will retire from the body on July 30 after 27 years of service, three of them as a director since he was appointed to that position in May 2019 by then-President Donald Trump.

For her part, the White House spokeswoman, Karine Jean-Pierre, said at a press conference that Murray’s departure has been in the works for months and that it has nothing to do with the controversy that has surrounded the Secret Service in recent days in in relation to his performance on the day of January 6, 2021.

At the end of June, a former White House employee during Trump’s term told the committee investigating the assault on Capitol Hill that the former president ordered his limousine driver to go to Congress and that when he refused, the then President tried to gain control of the steering wheel.

Anonymous sources have been denying this fact to the press since the moment of the statement and assure that the Secret Service is in a position to give testimony under oath denying what the former employee told, something that for the moment has not happened.

– Trump denies aggression against security agent because he was not traveling in the limousine on January 6
– Trump could have provoked “a new civil war”, affirmed a witness at the hearing on January 6
– January 6 Committee reveals coordination between far-right groups and Trump allies