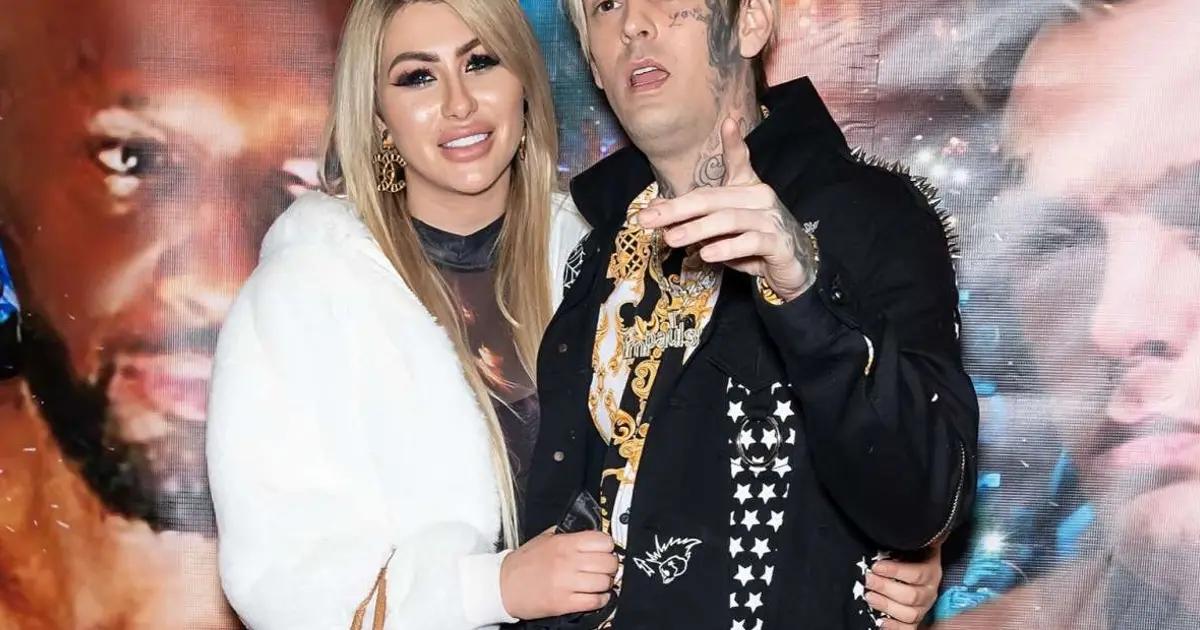 The “Aaron’s Party (Come Get It)” singer was found dead on November 5 at his residence in Lancaster, California. He was 34 years old. The cause of his death is still under investigation, although he had been open about his substance abuse problems.

Jane Scheck lashed out at Martin in a series of messages posted on Facebook last week.

“My little boy is dead because of her and her relentless pursuit of money,” she wrote in one instance.

She also criticized Martin for having organized a tribute to Carter since she felt it was she who had caused Carter to be in a vulnerable situation.

“The Los Angeles detectives have promised me they will not let (her passing) pass without consequences. They will conduct a full investigation. Melanie takes advantage of his death to make money every chance she gets. It’s disgusting,” she expressed.

Later, the singer and rapper’s mother deleted these messages without explanation.

When asked by the portal TMZ, Martin said that Scheck’s texts puzzled her since before Carter’s death, they both got along well and there seemed to be no problems between them.

Even, she said, her mother-in-law had thanked her for having been a good influence in the musician’s life and for acting in his best interest.

Still, he explained that he has no hard feelings against Scheck, as he knows she is grieving.

Carter and Martin had a son named Prince, who is currently one year old. Although his parents separated shortly after his birth, both announced that their priority would be to raise him together.