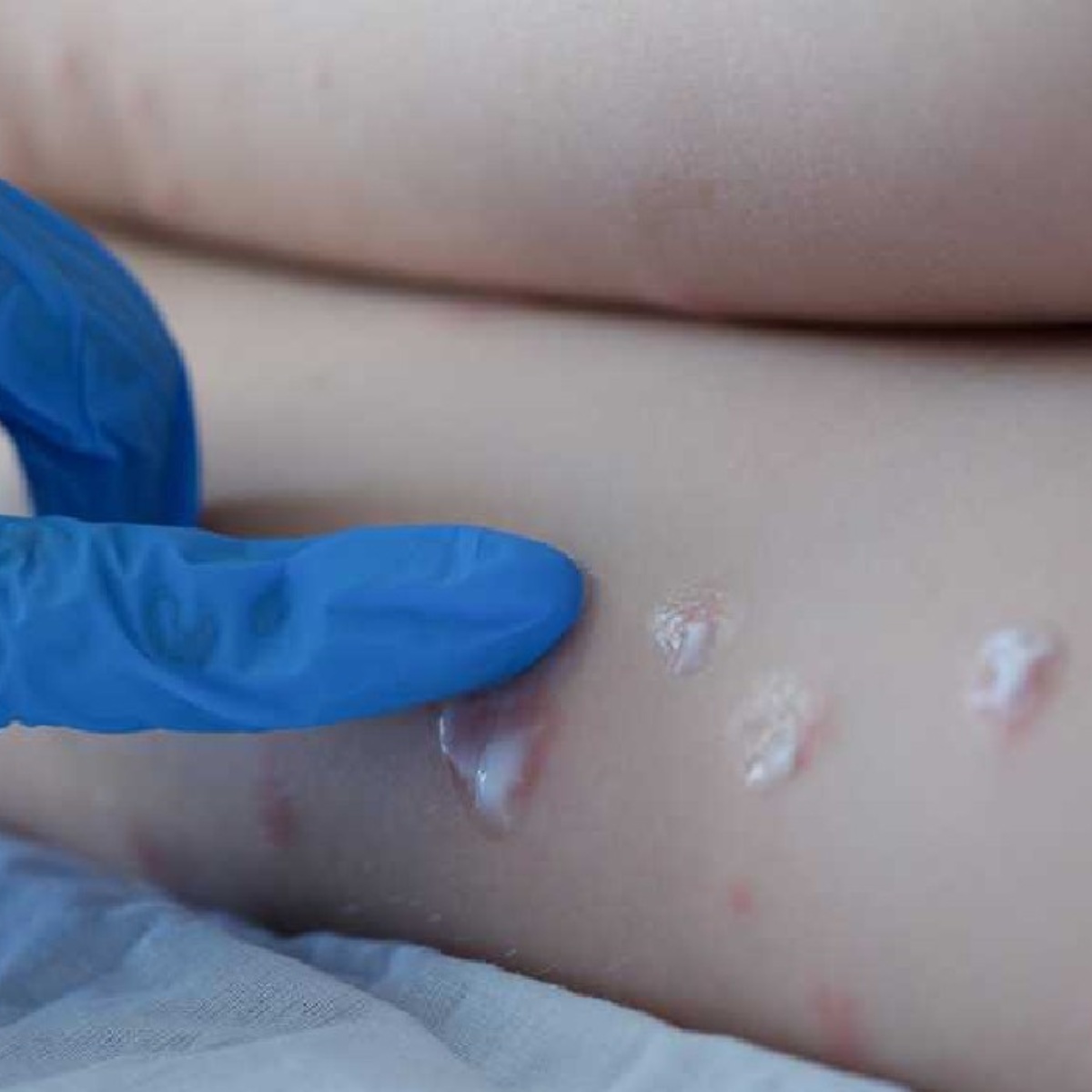 Responding to the health emergency monkey poxwhich a few days ago was declared by the World Health Organization (WHO), Japan confirms its first positive case of this disease.

It was the Japanese Ministry of Health who announced this Monday, July 25, that in tokyo citya subject of approximately 30 years of age presented symptoms for which preventive measures were soon taken.

Japan becomes one of the first asian countries in confirming a positive case of the simian disease, the contagion has occurred despite the strong border restrictions that have been implemented since the beginning of the pandemic by Covid-19.

They will increase surveillance for monkeypox

The authorities in Japan have limited the access of foreign visitors to its territory mainly due to the Covid-19 pandemic, but now its precautionary measures will be greater, since they plan to prevent further contagion of monkey pox.

Due to the fact that worldwide there are already more than 16 thousand confirmed cases of this disease, in at least 75 countries, the WHO this Saturday, July 23, decided to declare the current health situation as a global health emergency.

It may interest you: Could monkeypox become a pandemic? This was answered by López-Gatell.

The alarms have gone off USA due to the considerable increase in positive cases to monkey poxso far reported 2 thousand 981 cases.

The government coordinator for the response to Covid-19, Ashish-Jhasaid they plan to control the disease with the implementation of vaccination campaigns and screening tests for this condition.