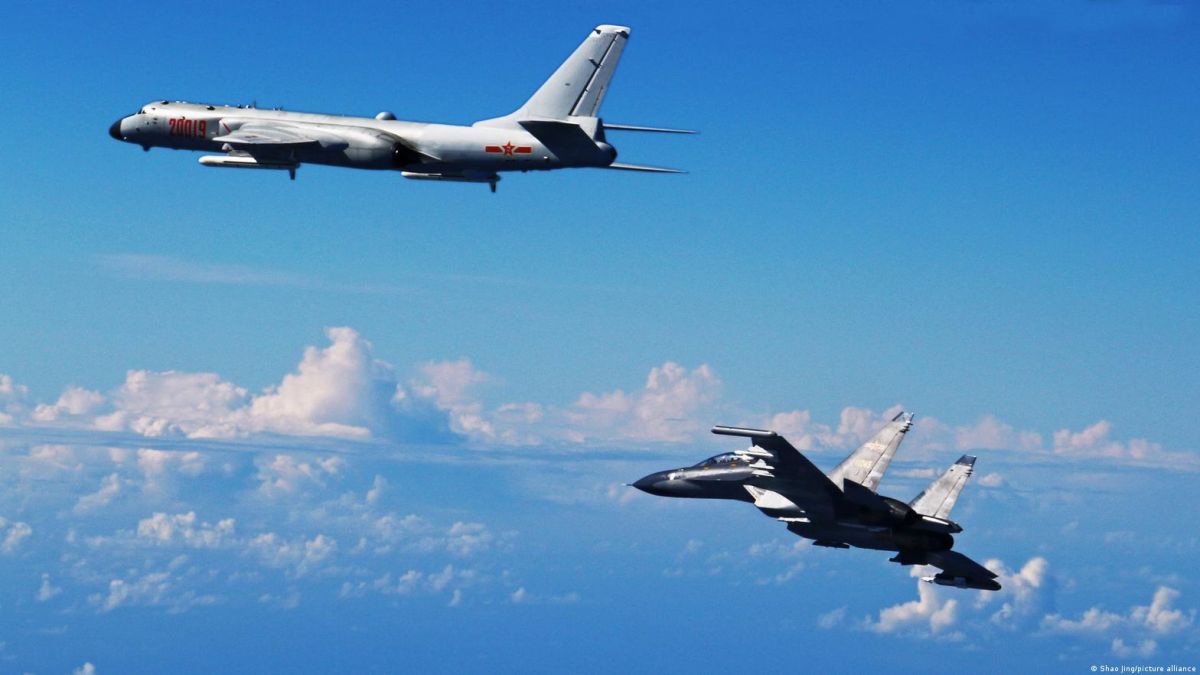 Chinese H-6 and Russian TU-95 bombers flew together this Tuesday (05.24.2022) near Japanese territory, said Japanese Defense Minister Nobuo Kishi, who specified that his government protested to Beijing and Moscow and expressed his “serious concern ”.

The flights coincided with a summit in Tokyo of the Quad alliance, which groups the United States, Japan, Australia and India, which has expressed concern over China’s growing military influence in the Asia-Pacific region.

“Two Chinese bombers joined two Russian bombers in the Sea of ​​Japan and made a joint flight to the East China Sea,” Kishi told reporters.

“After this, a total of four planes, two suspected (new) Chinese bombers and two Russian bombers, made a joint flight from the East China Sea to the Pacific Ocean,” it added.

Kishi also noted that a Russian IL-20 intelligence plane flew from northern Hokkaido to the Noto Peninsula on Tuesday, calling the maneuvers “provocative” in light of the Tokyo summit.

For its part, the Chinese government confirmed the flights in a brief statement, saying they were part of the “annual military cooperation plan” between China and Russia.