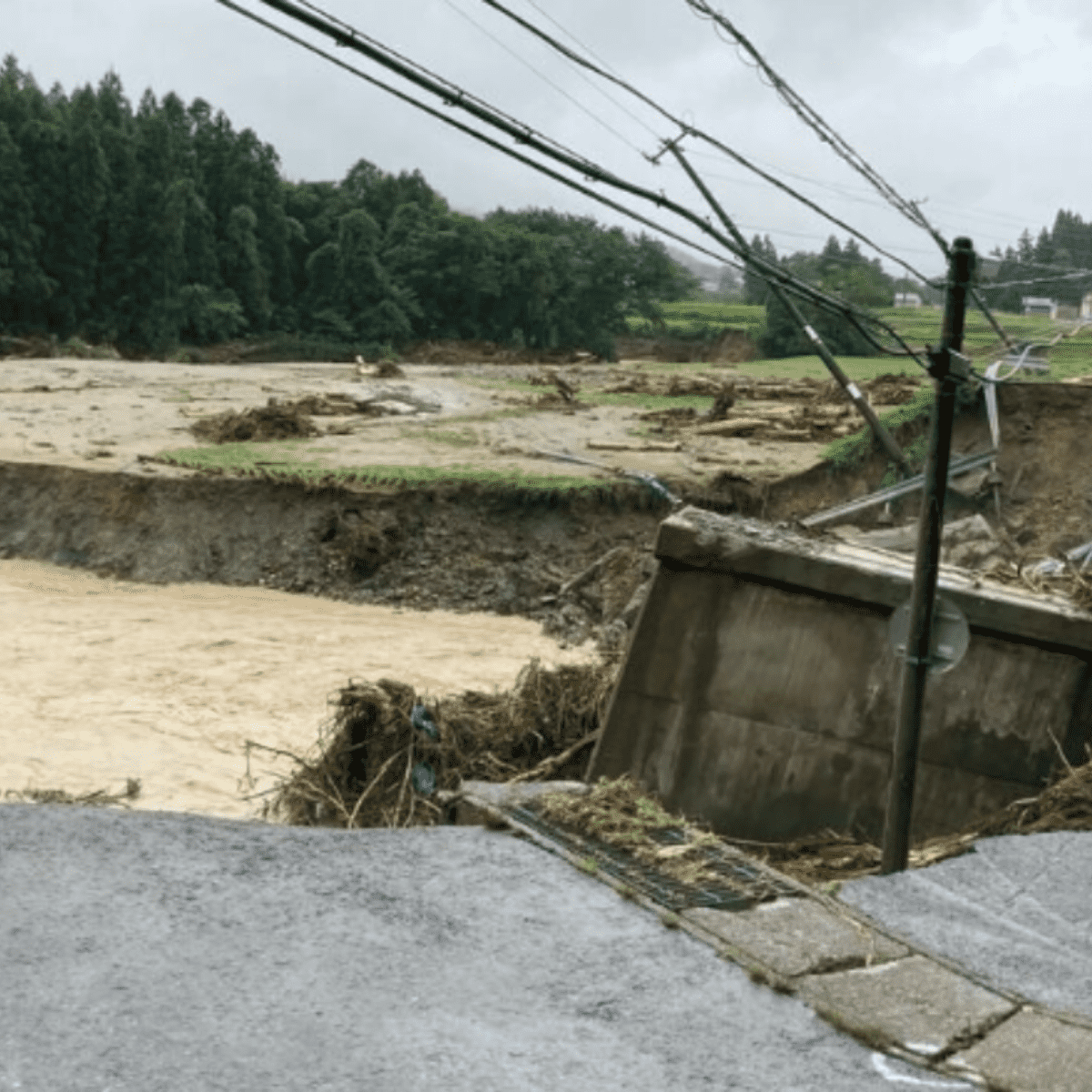 Japan.- The authorities in Japan requested this Thursday the evacuation of towns in the north of the country, with some 200,000 inhabitants, due to the strong rains that caused the flooding of the rivers and left two missing and several bridges destroyed.

The public television network NHK said that they were broadcast evacuation notices not required for 200,000 residents in five counties: Niigata, Yamagata, Fukushima, Ishikawa and Fukui.

Authorities warned of the risk of landslides and floodssaid the government spokesman, Hirokazu Matsuno, who confirmed the disappearance of two people.

Some high-speed trains have been suspended in the affected areas.

In 2021, heavy rains caused a huge landslide in the tourist city of Atami (central Japan), causing the death of 27 people.

In 2018, the floods and landslides killed more than 200 people in western Japan during the annual rainy season.

Scientists say global warming is increasing the risk of heavy rains in Japan, as in the rest of the world, as a warmer atmosphere holds more water.