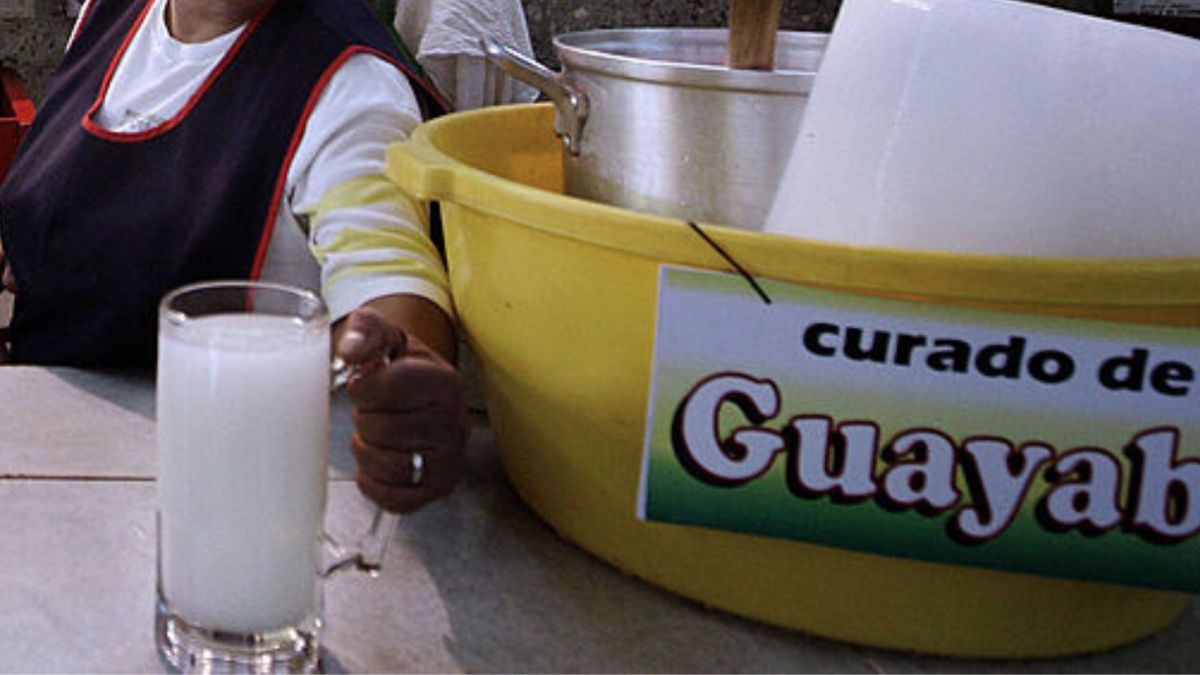 Talk about one of the traditional drinks of Mexico is to make an immediate reference to the pulquewhich enjoys great acceptance among the population of the entire country as well as many tourists who visit Aztec lands year after year.

This experience was lived by a japanese tiktokerwho did not miss the opportunity and shared a video through the platform in which she shows her love for this drink, which leads her to have constant visits to a pulqueria located in Mexico City.

“My favorite lollipop is pulque because it is a natural flavor that is not found in Japan, I bring my bottle for pulque”, revealed in the visual that adds millions of reproductions.

“Here there are always many drunk, my favorite flavors are soursop, piñon and marzipan. When it’s hot I like to drink cold pulque, “added the influencer who did not avoid causing controversy by those who felt offended by ensuring that there were only drunk people on the site.

In addition, several users told her that in Mexico it is not allowed to drink alcohol on the street, because the girl brought her thermos to be filled with her favorite pulque.

“It’s not allowed, but with that kawaii bottle, the police will think it’s fruit smoothie and not pulque.” “A piece of advice, in Mexico it is illegal to drink alcohol on the street. I did the same, took my thermos and drank pulque, but they locked me up one night in jail”, they commented.

Pulque is a drink that is obtained by fermenting the mead produced by the agave, but the name was due to a variation of the Spanish language and Nahuatl.