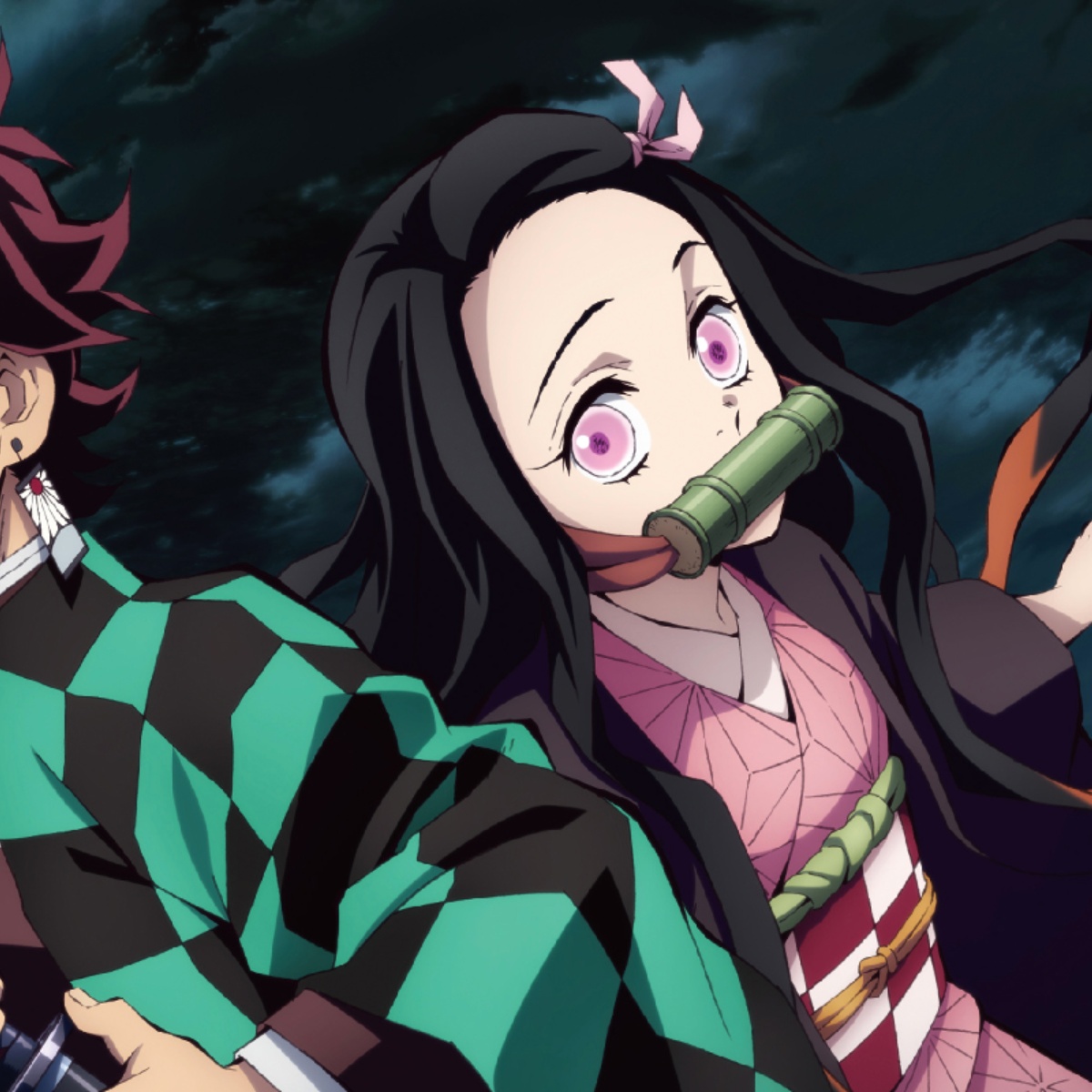 On May 16, 2022, the Japanese police sent documents to prosecutors about a woman who allegedly sold and possessed unauthorized items from the popular anime series Demon Slayer: Kimetsu no Yaiba.

A 39-year-old restaurant employee living in Funabashi City, Chiba Prefecture, is accused of violating the Copyright Lawspecifically committing acts that are considered infractions.

AmericanPost.News shares with you that the woman is suspected of selling a smartphone case with characters from the popular anime Kimetsu no Yaiba printed for 1,430 yen ($218.44 Mexican pesos) around March 21, 2021, knowing that it was a copy made without permission from the publisher that owns the copyright.

supposedly too had 64 similar counterfeit items in his possession on December 22 of the same year with the intention of selling them. According to the Kanagawa Prefectural Police Zushi Station, the woman admitted to the accusations against her and said:

“My work had been reduced to once or twice a month due to the coronavirus. I intended to use the money to cover my living expenses.”

On the other hand, we previously reported that Kimetsu no Yaiba registers another arrest for theft of copies of the manga. The case with the sale of fake merchandise also continues to increase in Japanbut so are the strict consequences according to Japanese law.