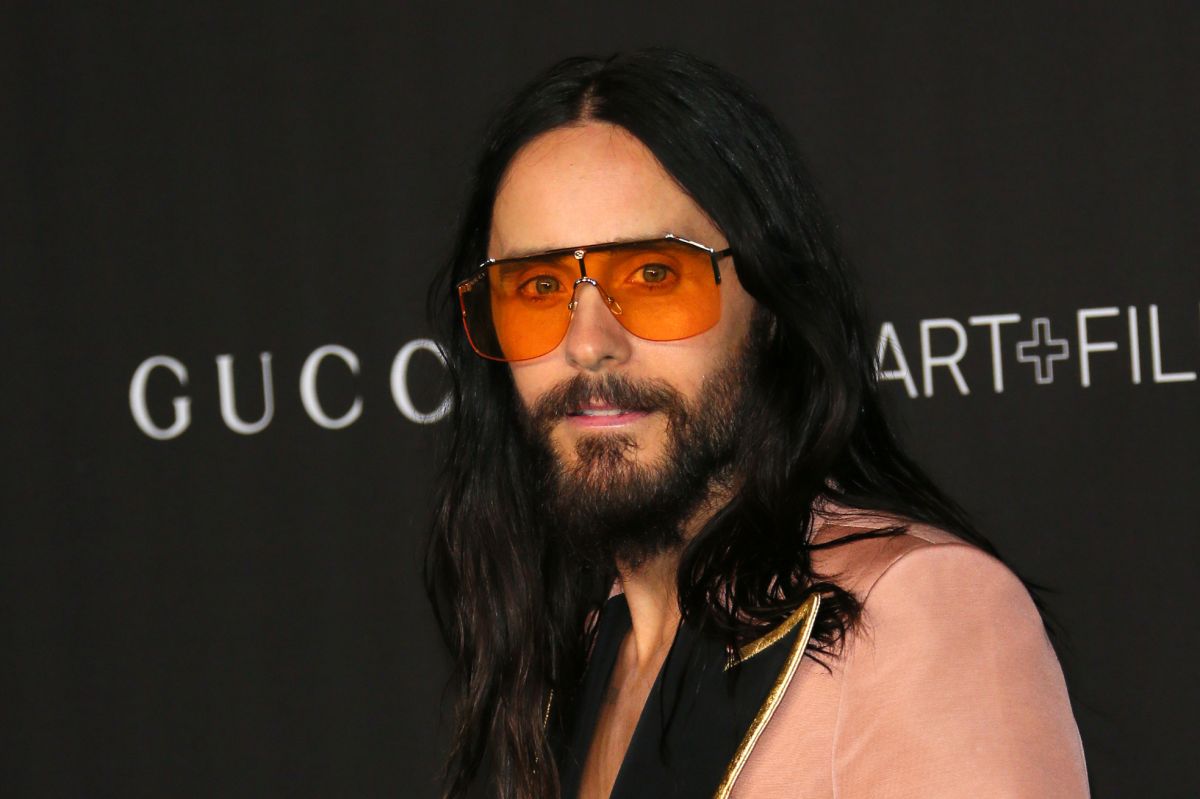 Jared Leto He drove his Instagram followers crazy by sharing a couple of photos where he can be seen shirtless while posing in front of a mirror and lets see that incredible physique and the muscles that he maintains at 50 years of age.

“A little peek behind the scenes at @morbiusmovie: time to shake up after training,” wrote the Oscar winner from a hotel room where you can see, in the same image, a table with drinks, food and a chessboard . The star who has 10 million followers on Instagram hid her characteristic long hair under a gray cap while leaning an arm against a window with the curtains drawn.

The actor also revealed the tattoo of an X symbol on his left forearm, which is the logo of his band Thirty Seconds to Mars. In his latest superhero movie, Leto plays the biochemist Michael Morbiuswho has been working feverishly to find a cure for the rare blood disease he suffers from, but instead, accidentally infected with an ancient form of vampirism.

Jared Leto’s publication accumulated more than 430 thousand likes and hundreds of comments about the perfect state he has.

“Please get me a shredder,” one follower wrote. “Can we see all the photos you take behind the scenes?” joked another. “You are an angel of seduction”, synthesized a user assuming that Jared has all the components of a sex symbol.