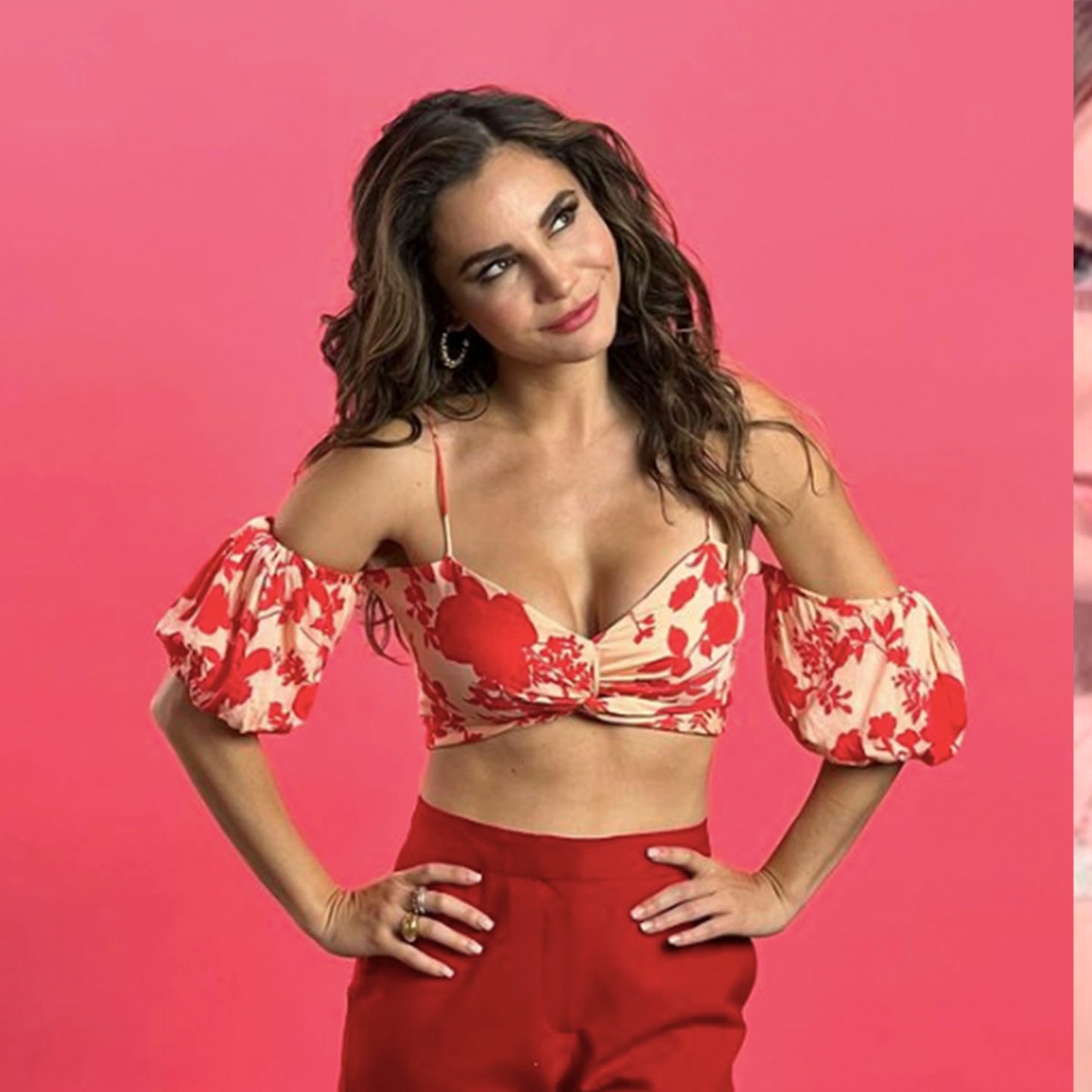 The last weekend Jared Leto She was one of the most sought-after celebrities on the internet, as she appeared in several stories of the naturalized Mexican singer. Belindawhich started a suspicion of an alleged affair.

However, the two celebrities have been friends for many years, which is why many remembered Martha Higareda’s statements when she pointed out that at one point she refused to go out with the 30 Seconds to Mars singer for certain personal reasons.

Apparently Jared Leto He has a great fixation for some Mexicans since it was not only with Belinda but also with the actress of Amarte Duele, Martha Higareda, because in one of the podcasts he has with Yordi Rosado he confessed that he refused to go out with the Hollywood actor.

These were the reasons why Martha Higareda rejected Jared Leto

In said podcast they addressed the issue, where Martha Higareda commented that at one of the 30 Seconds to Mars concerts, Jared Leto approached her and greeted her. However, the actress did not answer him, which left Yordi very surprised.

“He approaches and stands in front of me and says: ‘Hi,’ I didn’t even answer him,” said Martha Higareda.

Despite Yordi’s surprise, Martha Higareda confessed that it was not in a bad mood, but that she was so nervous that she did not know how to react or what to say. However, the actress narrated that after the concert ended, she met him again at a band meeting where only family and friends attended, where she was looking for her again.

“From there we went to the Green Room. Jared Leto came out of a corner and then there were girls, people who wanted to say hello and he was looking. My sister told me: ‘she’s looking for you’. And I ‘how do you think’ Then she starts to get closer and stands in front of me and says: ‘hi’ and I answered: ‘hello’, in Spanish, because he liked me for Latina, “she said.

“And he says ‘Have I seen you somewhere?’ And I answered ‘no’ and she wants to talk to me, he tells me where do you live? And I, in Los Angeles, but I all in monosyllables, of the nerves.

The anecdote did not end there, because apparently Jared Leto was delighted with the beauty of Martha Higareda, so later the actress received a message from the actor’s manager in which he indicated that when he was in Los Angeles please let him know, already that the lead singer of 30 Seconds to Mars wanted to see her again.

However, he narrated that at that time he had a boyfriend, so he had to show distance and reject Jared Leto out of respect for his partner.