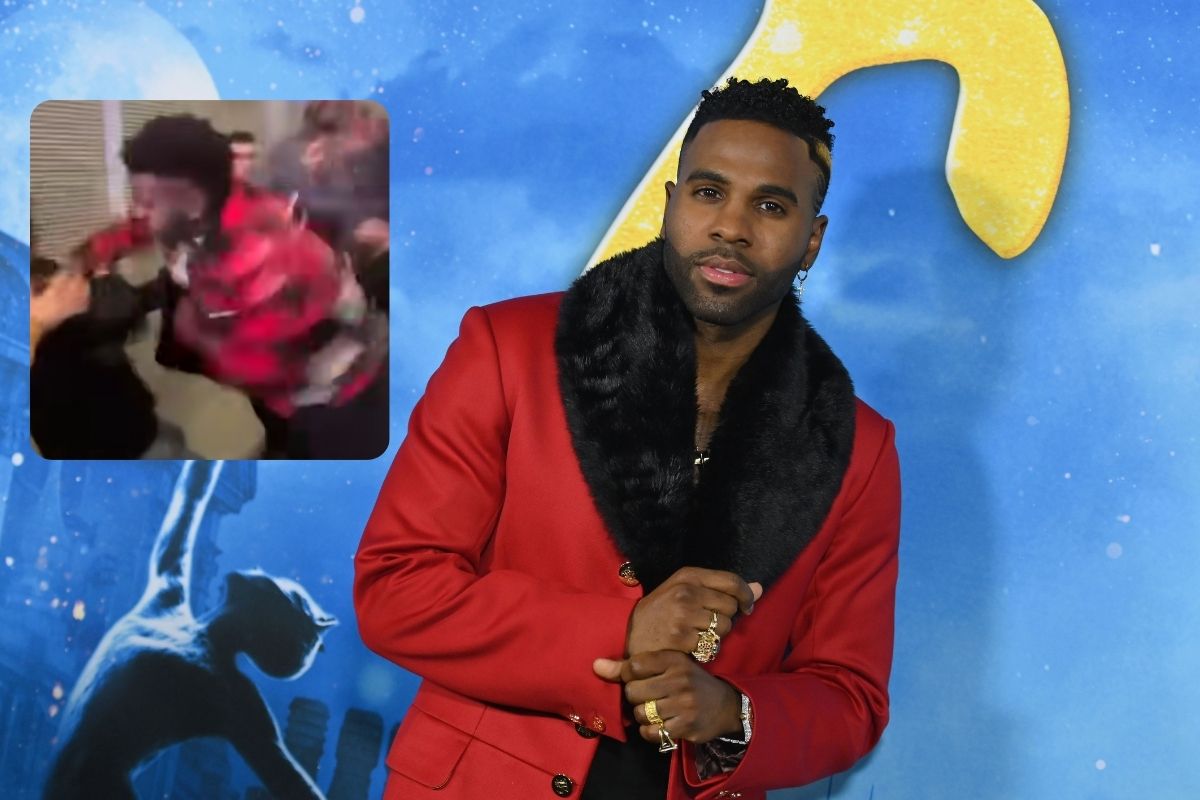 Jason Derulo He clearly does not appreciate being confused with other artists, as a video released by the TMZ portal attests how he started a brief, but striking fight after hearing that he was referred to as Usher.

The event occurred when the singer and his bodyguard were walking down South Vegas Boulevard, in the heart of Las Vegas, and two individuals who passed him did not hesitate to make some mocking and offensive comments.

“Hey Usher! Fuck you, bitch !!! ”was what witnesses heard one of the men say.

Without letting the comment and the curses fade, Derulo went to the first stranger to hit him and then did the same to his companion, who he hit hard enough to knock him to the ground.

His own bodyguard and several members of the security team from a nearby location had to intervene to prevent greater evils.

It is known that the two victims of the attack chose to press charges against Jason when they were questioned by the police, who took the singer away from the scene, who was still very upset after what happened.

Finally, and after speaking with him for a few minutes, the agents determined not to arrest the American vocalist or summon him for a possible judicial visit.

This circumstance was contributed by the fact that those affected did not require hospital admission or had to be treated for their injuries, despite the fact that they suffered scratches on their faces slightly stained with blood.

Jason Derulo is going through a very delicate stage on a personal level. Last September, he announced his separation from his then-girlfriend, Jena Frumes, after a year of relationship and shortly after they welcomed their first child together, Jason, who is now seven months old.

“She’s an amazing mother, but we feel like being apart right now will allow us to be the best versions of ourselves and the best parents we could be,” the 32-year-old singer tweeted.

Keep reading: The viral video where Will Smith is beaten by Jason Derulo and is left without teeth
– Nick Jonas has an accident and had to be rushed to a hospital
– One of the Jonas Brothers thought about committing suicide, “I hated my life and did not want to be here”