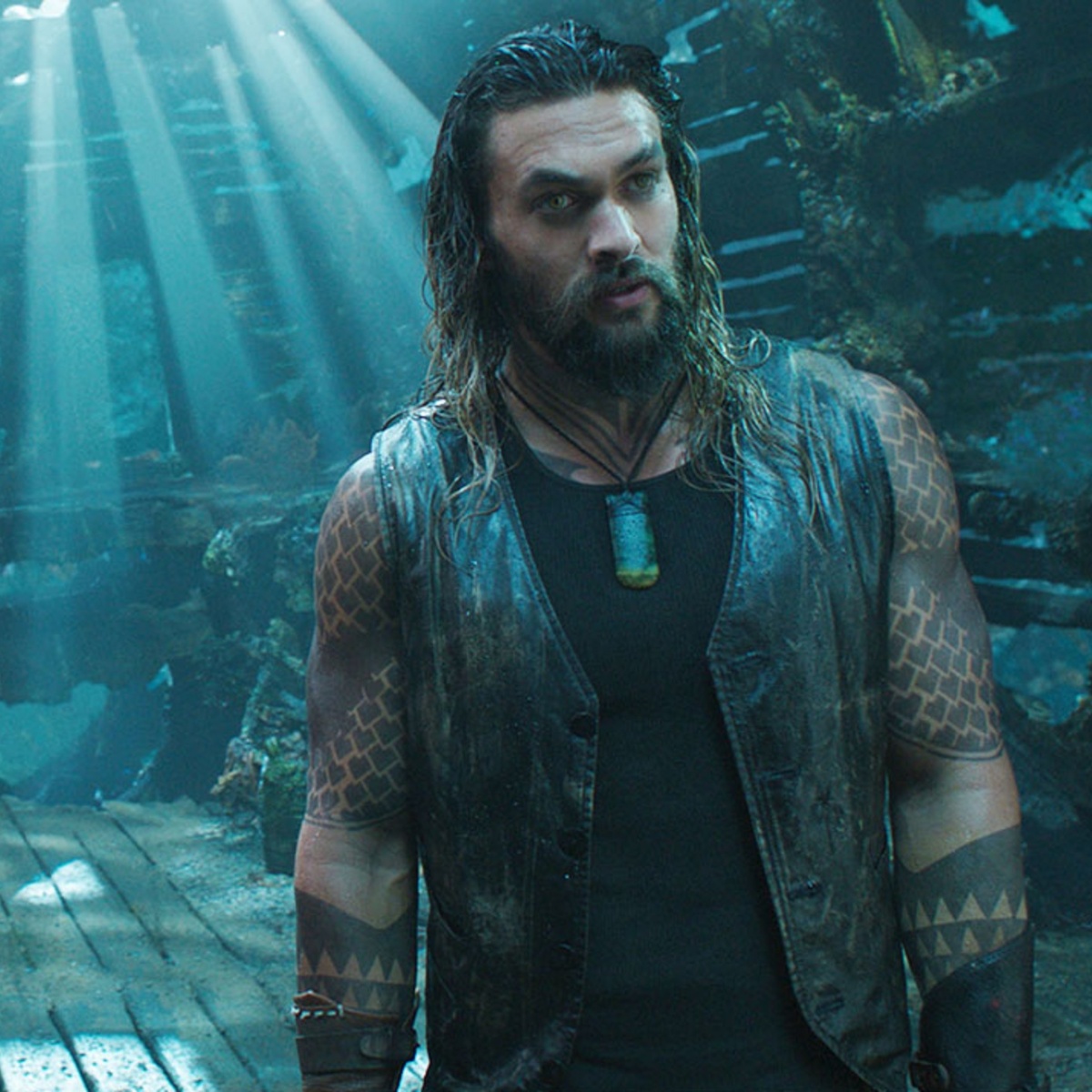 Aquaman 2 It is the second installment of DC Comics about this superhero that lives in the seas, but did you know what?, the actors who act as the main couple in the film, Jason Momoa Y Amber Heard they are not friends at all away from the cameras, here we will tell you how serious their problems are!

In AmericanPost.News We reveal that Jason is one of the celebrities who will be a witness in Amber’s trial against Johnny Depp.

Previously we told you that Momoa is dead in love with Billie Eilish; however, now we tell you what is behind the relationship between him and Amber, no one could imagine!

It was Walter Hamada, President of DC Filmes, who announced that the ex-husband of Lisa Bonet and Amber Heard They don’t get along at all, but they have always kept their problems quiet, and the situation is so bad between the actors he pointed out, that was the main reason why Warner Bros managers did not want to rehire Depp’s ex for the second film, as they set their sights on Jason’s personal friend, Emilia Clarke.

As Walter narrated, Warner Bros opted again for Amber not to risk anything in Aquaman 2, although they did so under one condition, that of not increasing the famous woman’s salary, something that happens when the movies become very successful, something that will surely It hurt Heard, because we must remember that this film has been the highest grossing of DC Comics in recent times.

How old is Amber Heard?