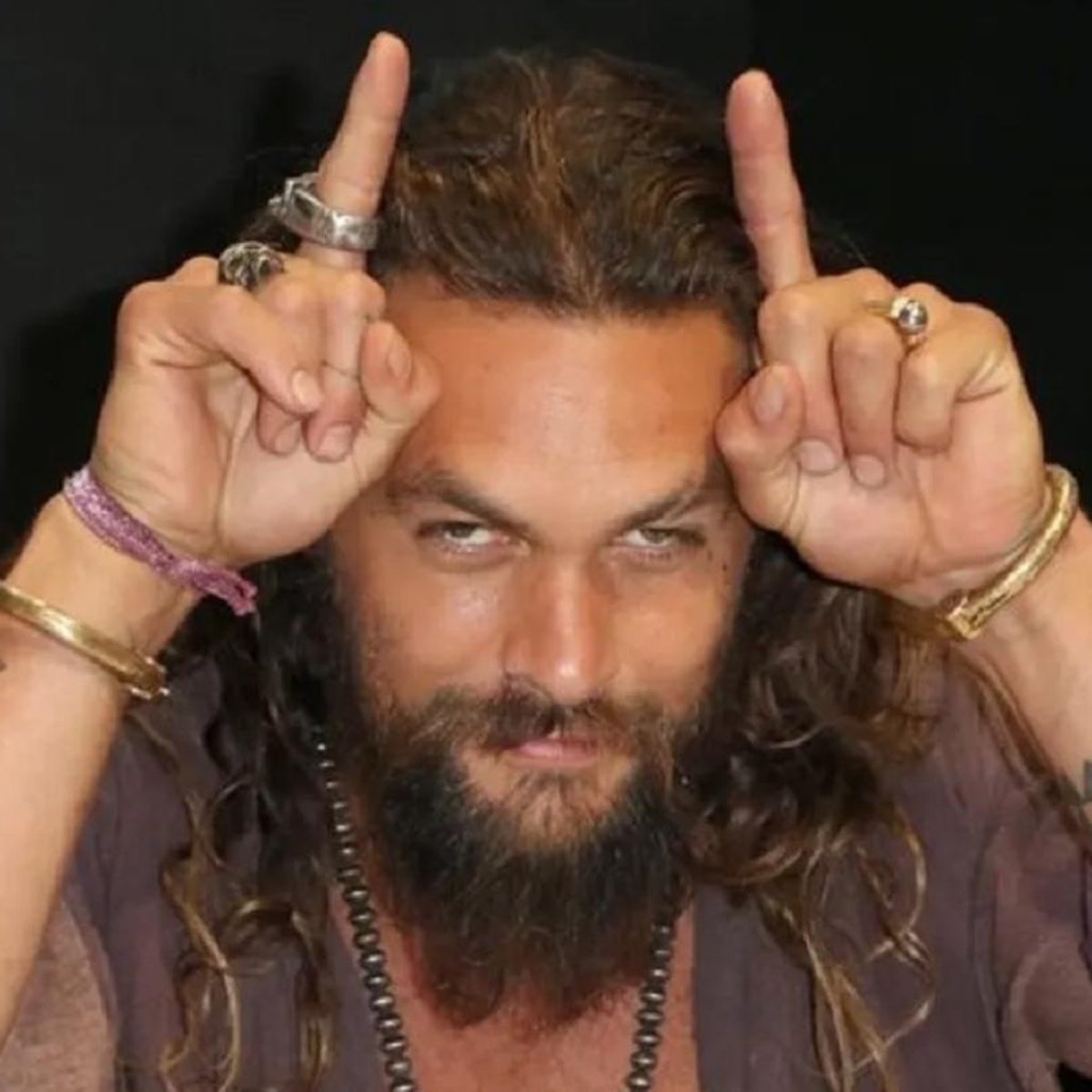 Jason Momoa offered an apology in a sexy, sweaty and unique style to all the people who felt offended by taking photos inside the Sistine Chapel and in St. Peter’s Basilica in the Vatican.

It must be remembered that the actor is filming in Rome, Italy the movie “Fast and Furious 10” Along with Vin Diesel and in his spare time he has decided to take his getaways to visit various emblematic places in that country with his friends and production staff.

That is why one of his stops was the Vatican where, like millions of tourists, the handsome actor Jason Momoa did not miss the opportunity to enter the majestic Basilica of Saint Peter and take pictures in the place, but this has not been totally well received by their fans.

They criticize photos of Jason Momoa

It turns out that this action of portraying himself within the religious and historical enclosure, as many tourists do, did not seem to several netizens, who began to criticize the movie star for his actions.

These especially because he was also photographed in the Sistine Chapel, where it is prohibited, by the Vatican authorities, to take any type of photograph and people are forced to keep all digital devices upon entry.

As if that were not enough, the actor took videos and photographs of the entire place and the fresco “The Creation of Adam” by Michelangelo, in addition to closing the place, so that he and his people were exclusively without anyone to bother him.

Apologies for photos in the Vatican

Given the inconsistencies, the famous Momoa decided to apologize through a video on his Instagram account, where he is seen exercising without a shirt and showing off his muscles.

“If you ever felt like your culture was being disrespected, I didn’t mean to. I came here when I was 19 or 20 to see the Sistine Chapel and now that I can, I made a wonderful donation to bring my friends and my team because we only had a couple of days off to get to know these places,” he said.

But that was not all, he also explained that when he visited the Vatican many people wanted to take pictures with him and he did not understand it when in the background he had incredible wonders to see and he did not matter at that moment.

It should be noted that the handsome actor, Jason Momoa, stressed the apology over and over again and asserted that it was never his intention to hurt or disrespect anyone, he just wanted to have a private moment in the Sistine Chapel while making a donation to the Church of good faith and never imagined that this would cause trouble.