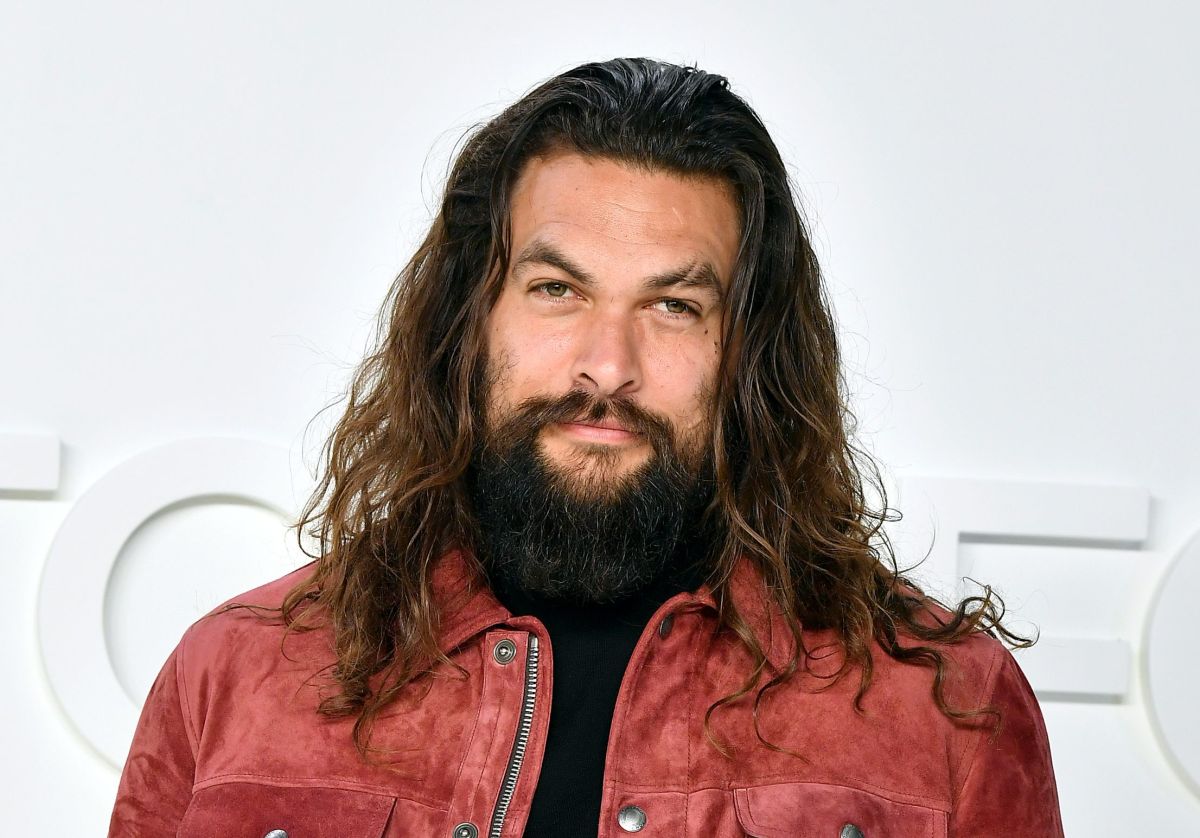 The actor Jason Momoapopular for his roles in “Game of Thrones” and “Aquaman,” swill be one of the protagonists of the tenth installment of “Fast & Furious”one of the most successful sagas in the history of cinema, which will be released on May 18, 2023.

The newspaper The Hollywood Reporter advanced this Friday the scoop of the signing, later confirmed by specialized Hollywood media such as Variety or Deadline, although for the moment the Universal studios keep the details of the shooting secret.

The ninth “Fast & Furious” film, entitled “F9”, premiered last May as one of the great international releases after the toughest months of the pandemic.

The film grossed more than 700 million dollars, a loot that places it as one of the highest-grossing Hollywood blockbusters of 2021.

“F9” featured Justin Lin as director and a spectacular cast that, in addition to Vin Diesel, featured Michelle Rodriguez, John Cena, Charlize Theron and Helen Mirren. All of them will repeat their characters in the new installment.

The tenth film of “Fast & Furious” will be the penultimate in this huge saga of action, car racing and maximum adrenaline, since Vin Diesel and company are expected to say goodbye with the eleventh film.

Although this farewell will not mean the definitive end of “Fast & Furious”, but only the closure of its central plot, since it is planned that derivative films will be made that expand the narrative universe of these stories that have triumphed in theaters around the world. planet.

The first of those “spin-offs” was “Fast & Furious Presents: Hobbs & Shaw” (2019), which featured Dwayne Johnson and Jason Statham as protagonists.

For his part, Momoa, who rose to fame for the series “Game of Thrones” (2011-2019) and in recent years has played Aquaman in DC Comics movies, has several projects such as the series “See” and Aquaman and the Lost Kingdom.

• Watch the spectacular video of the Dodge car that Vin Diesel drove in ‘F9’ (Fast and Furious)
• Fast & Furious: Vin Diesel wants you to go back to the movies, and he asks you in Spanish!
• Fast & Furious: ‘F9’ will have Cardi B and Ozuna in its cast. Check out the new trailer