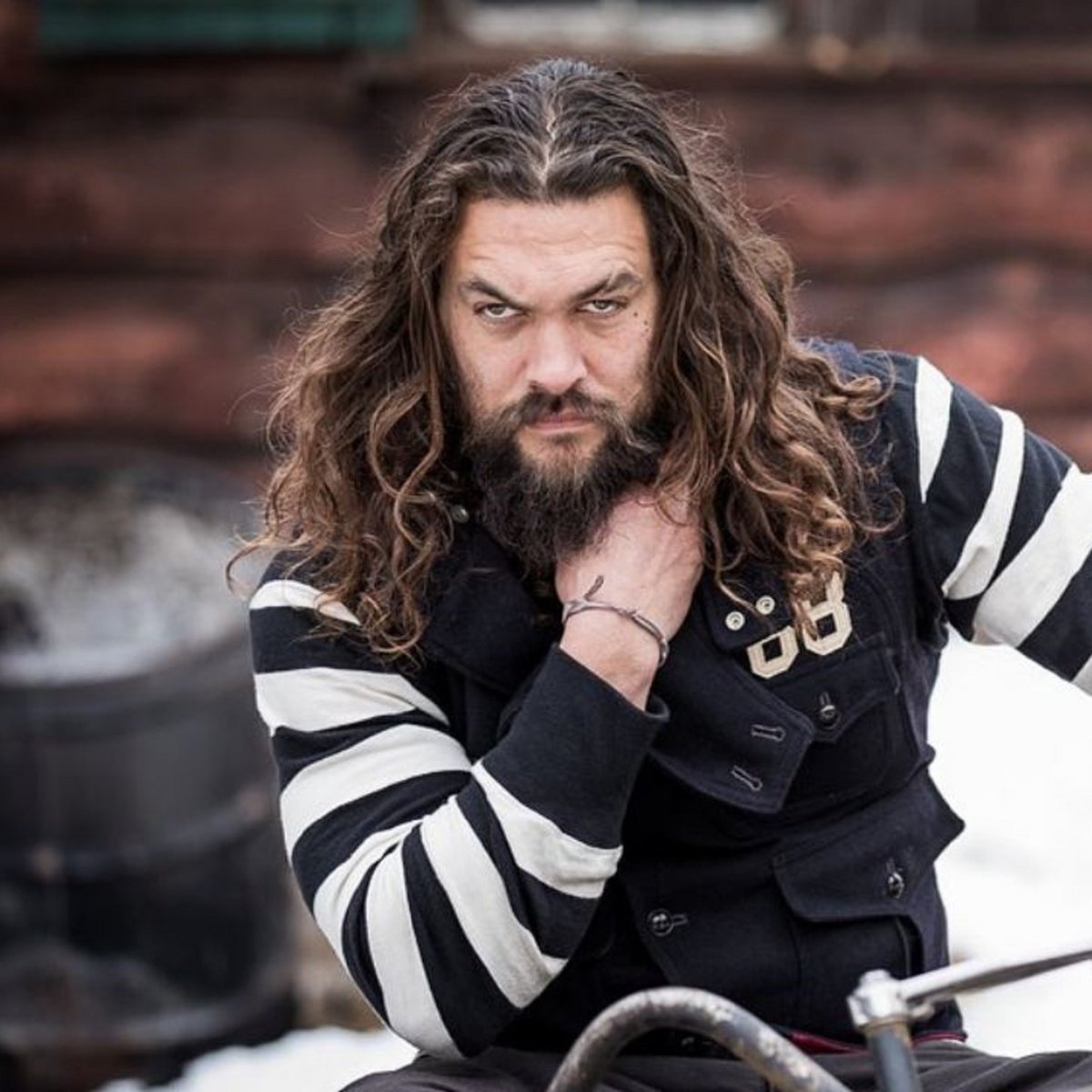 Jason Momoa had to enter the operating room after the filming of Aquaman 2 It will end, apparently it was a health condition that he had to attend to urgently, he knows the details!

On AmericanPost.News We reveal that the actor and Lisa Bonet are in divorce proceedings, and apparently it is irremediable, we will tell you everything later.

Previously we told you about his special appearance on The Simpsons; however, now we will tell you everything you need to know about his most recent operation.

It was to Extra that the famous confessed, during his arrival at the 2022 Oscar Awards and his time on the red carpet, that just one day before the award began and he finished recording DC: Aquaman and the Lost Kingdom he had to be taken to the operating room.

Given this, the actor said the following:

“Yesterday I had a hernia operation.”

And on the causes, he commented:

On the other hand, the famous was questioned about the rumors that ensure he will be next to Lisa Bonet, about it he said:

“…we’re never going to be together again.”

Although he emphasized that despite this they will continue to be “family”.

How old is Momoa?

Learn more about this topic by reading Is Jason Momoa Dating Kate Beckinsale?