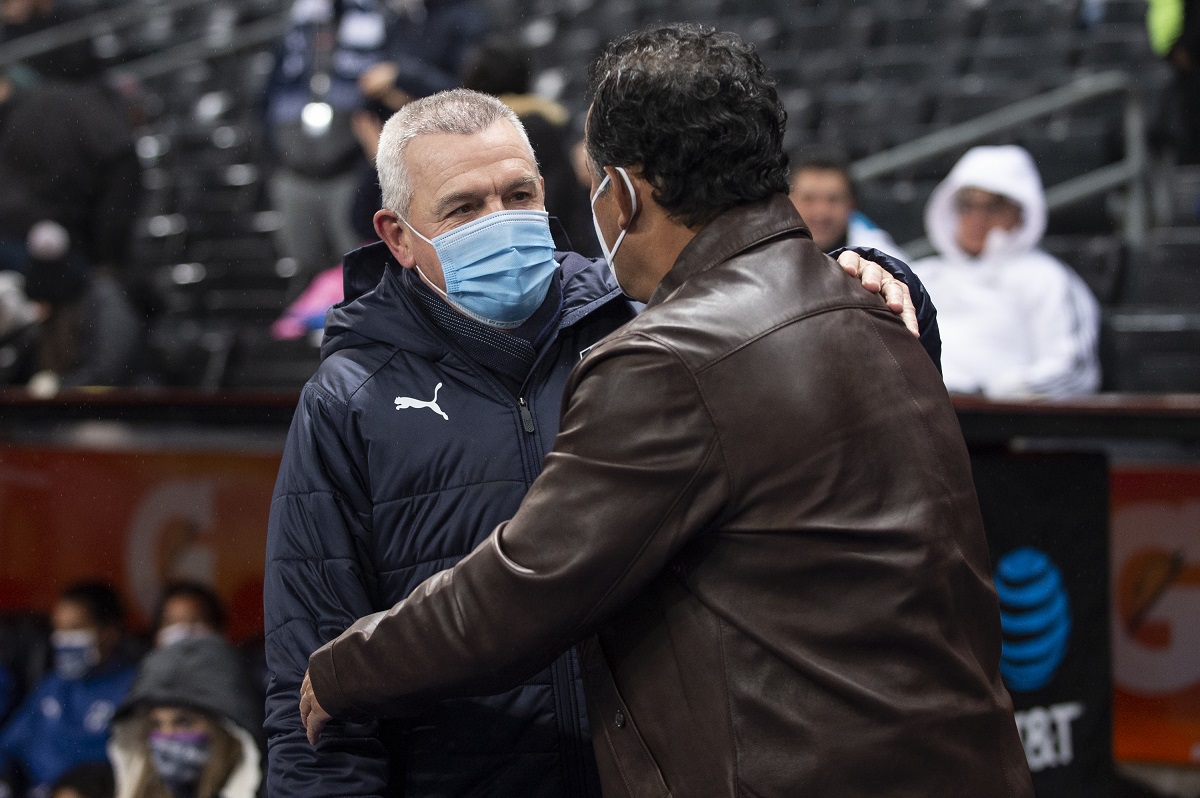 Javier Aguirre, coach of the Rayados de Monterrey, declared himself committed this Wednesday to amend his management at the head of the Mexican team, despite failing in his goal of reaching the final of the Club World Cup, although he recalled that to reach the tournament they had to be champions.

“We had nine games without losing and we are in a good line. We won a Cup to be here, we were not invited. Now we have the obligation to make a good League to come back to a Club World Cup”, he explained at a press conference after Monterrey’s 3-1 victory over Al Jazira in the UAE, which gave the Rayados fifth place in the World Cup. of Clubs.

Aguirre defended his campaign as coach of the royal team, which he led to win the Concacaf Champions League in October to go to the World Cup, but with which he has been eliminated in two quarterfinals in the local tournament.

The “absolute failure”, as Aguirre described not fighting for the title in the Club World Cup, generated criticism and protests from Rayados fans, some of whom have tried to confront the Mexican team in the United Arab Emirates, where they dispute the international contest.

Some fans in Monterrey have called for Aguirre to aggressively step down by symbolically putting the former Atletico Madrid manager’s head in a cooler.

“I totally respect people, nothing to say. I don’t know if the expectations of the four previous World Cups were the sameI don’t know, but it’s not like this has been the worst participation in the Club World Cup,” said the former Mexico coach.

The 63-year-old coach was questioned about whether the violence shown by the Rayados fans has not been excessive to show their discontent because his team has not passed third place in five participations in the Club World Cup.

“Maxi (Meza) already said it, people can express themselves, it’s natural. He has never won this tournament five times and they will want to win it, it is not easy”, he concluded.

Monterrey will travel to Mexico in the following hours and will return to activity on Friday, February 18, receiving the leader Puebla on the sixth day of the Clausura 2022 tournament.

The Rayados occupy the ninth position in the Clausura with five points, the product of one win and two draws.

You may also like:
– Palmeiras beat Al-Ahly and is the first finalist in the Club World Cup
– Javier Aguirre assumes that the elimination of Monterrey is “an absolute failure” and will not resign from his position [Video]