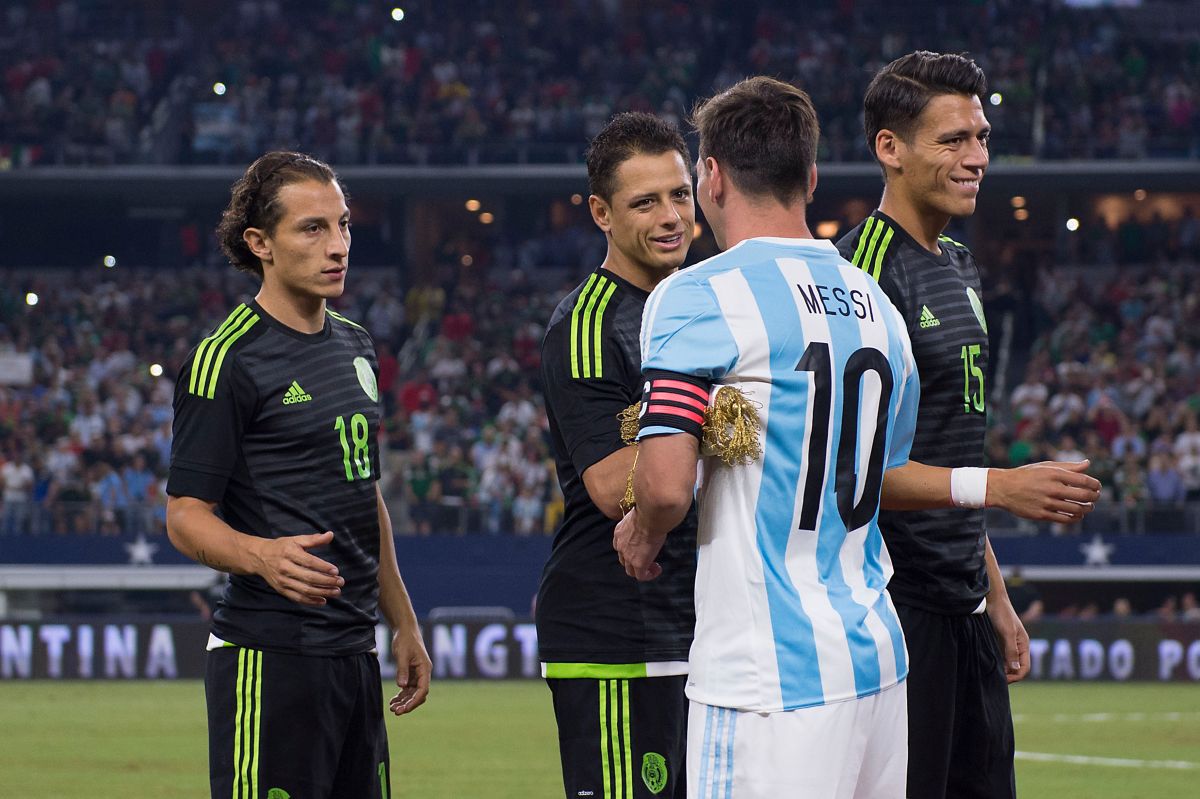 Less and less is missing for the start of the Qatar 2022 World Cup and, far from showing security, concerns about the performance of the Mexican team ahead of the World Cup. From Argentina they have underestimated Mexican soccer and this conception has been reaffirmed as Mexico’s performance in friendly matches. Nevertheless, Javier Aguirre was very optimistic with the Aztec team and came to equate it with the level of the albiceleste.

Commanded by Lionel Messi, Argentina never ceases to amaze with its current level of play. The current champion of the Copa América continues to oil his squad to give “La Pulga” a new trophy. It would not be unreasonable to think that the albiceleste cut the streak of European winners in the World Cup. But despite the fact that Argentina has a great present and world-class players, the “Basque” considers that Mexico is not below.

“We are not inferior to them. On neutral ground, it’s just us“, Aguirre sentenced in an interview with the historic Mexican scorer, Hugo Sánchez.

Javier Aguirre is not the only one who believes in Mexico

Despite the pessimism by some sectors of the Mexican press and the underestimation of the Argentine media, “Basque” is not the only one who puts a chip on El Tri in the World Cup and punctually in this group C match. Matías Almeyda a connoisseur of Mexican soccer and well-liked strategist in Chivas de Guadalajara, also warned of the danger of Mexico that cannot go unnoticed.

“Argentina despises Mexico, but much of South American football lives on Mexican football“, recalled the “Pelado” referring to the MX League, the most prestigious tournament in Concacaf and in which many South American and even European players gain experience.

You may also like:
· The ambition of the Mexicans is their worst sin: Javier Aguirre harshly attacked the Aztec soccer players
· Mexico and Argentina are forced to pass the group stage of the Qatar 2022 World Cup: Javier Aguirre puts pressure on Gerardo Martino
“They are a disaster”: Polish journalist criticizes the level of Mexico and underestimates it for the 2022 Qatar World Cup