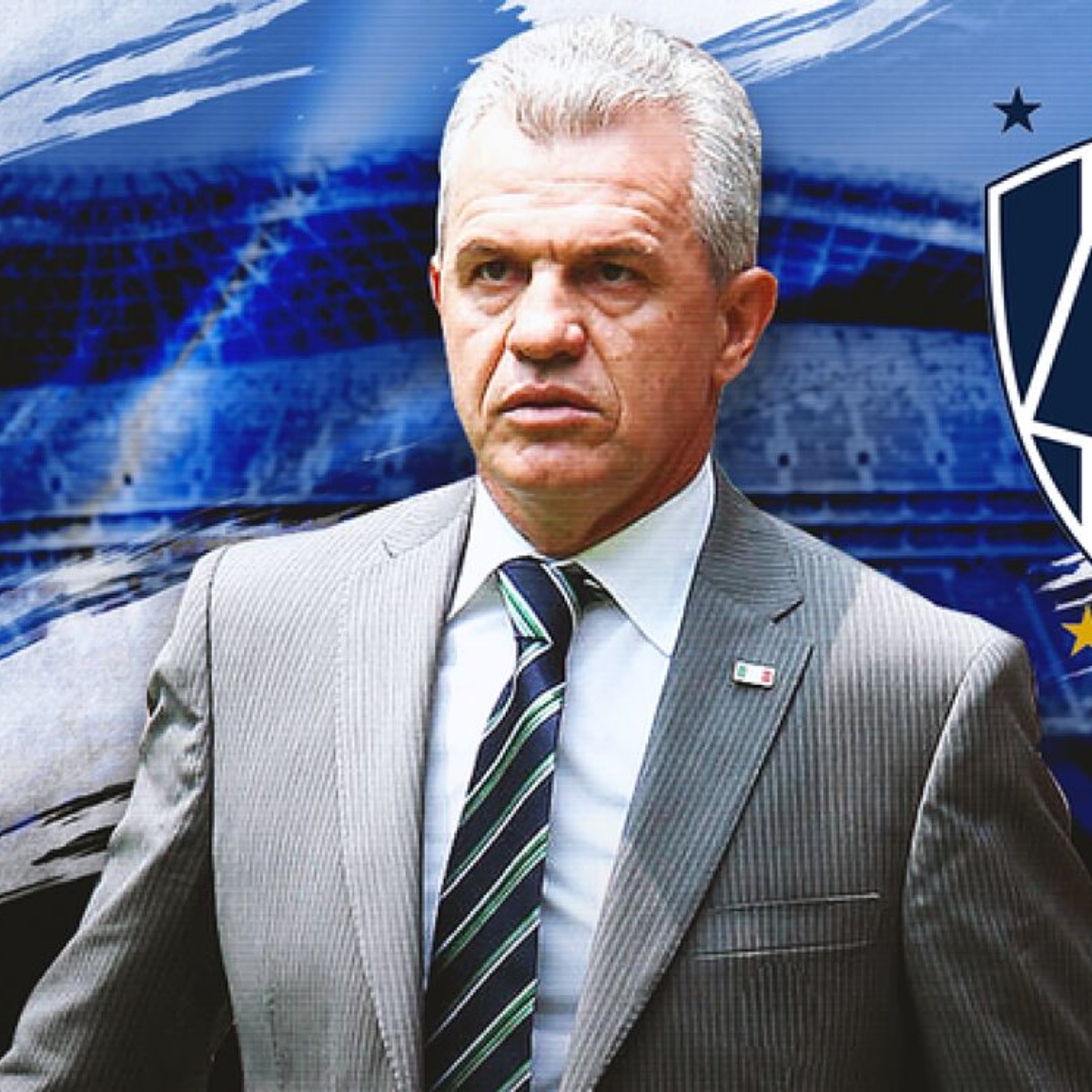 Javier Aguirre “The Basque” has been ratified in his position as Technical Director of the club Monterey StripedThis was confirmed by the sports president of the team, Duilio Davino. This decision surprised, since a week ago they were eliminated in the quarterfinals of the Club World Cupagainst African champions Egyptian Al Ahly in Abu Dhabi.

However, Davino mentioned that leaving Aguirre does not mean that he will not be evaluated: “Yes, Javier Aguirre remains in his position and as I told you a moment ago we will be constantly evaluated because those of us who dedicate ourselves to this, which is football, should be like this, so we must reverse this situation, ”explained the manager in a conference with the press.

He also admitted that it was a disappointment to have obtained fifth place in the World Cup and expressed that the Monterrey board understands the anger of the Rayados fans after their participation in the Club World Cup held in the United Arab Emirates.

Davino is not sure if Javier Aguirre will finish the tournament

The president of Deportivo del Monterrey assured that now the goal is to win the Liga MX Y every week they will evaluate the performance of the players, of Javier Aguirre and the decisions made by the Rayados board.

“It is very clear that we have to improve, achieve goals, we are all going to be under review, so the strong commitment is this tournament”, explained Davino. Therefore, although “El Vasco” will continue as coach of Monterreyit is not yet clear if his stay could last until the tournament ends.

In the same way, Duilio Davino condemned the acts of vandalism committed by the fans in the streets of Abu Dhabi: “We condemn some violent demonstrations that happened both in the World Cup in Abu Dhabi and in some other scenarios that do not really represent the vast majority of fans. scratched,” he said.

How much does Javier Agirre earn as DT of Rayados?

The figures for “El Vasco” in Rayados de Monterrey would be equivalent to 80 million pesos a year at the current dollar exchange rate; 6.6 million pesos per month and 220 thousand pesos per day, according to the ESPN medium. For what Javier Aguirre is considered to be one of the best paid DTs in the country.