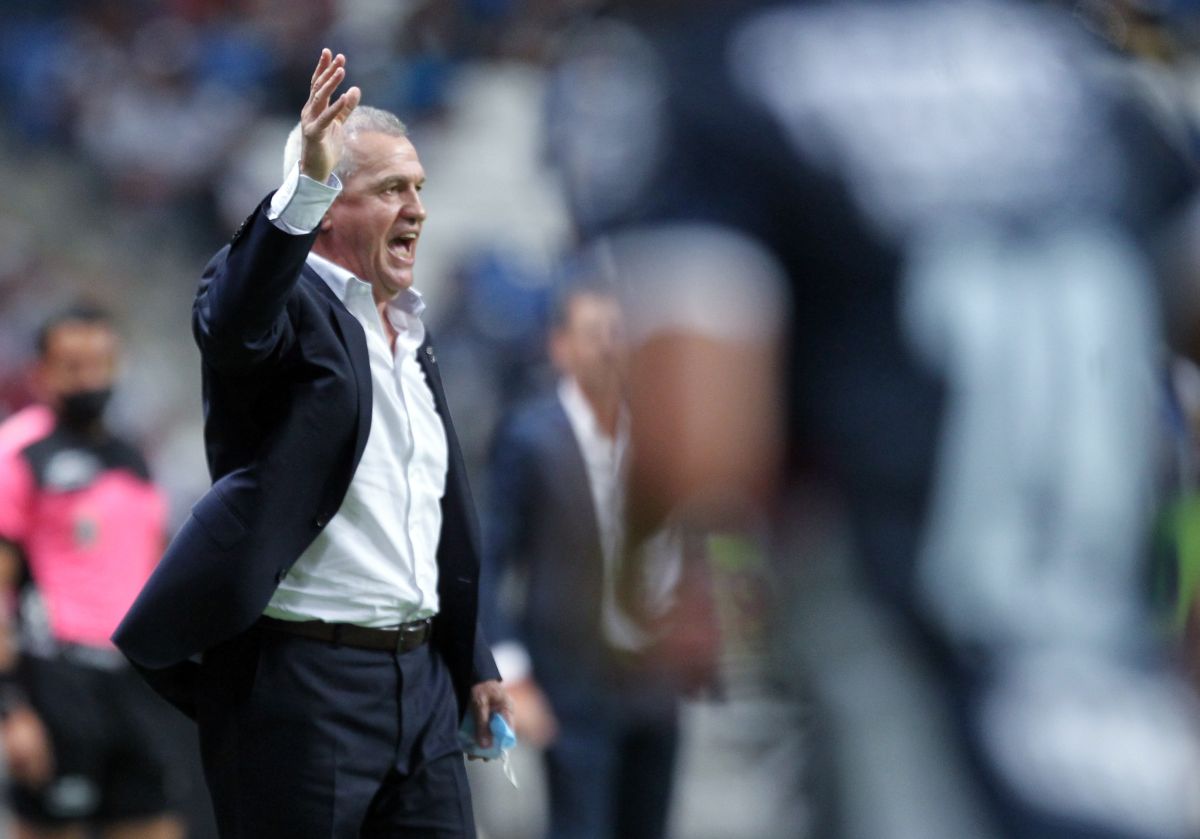 Rayados de Monterrey gets more and more complicated. The resounding failure in Club World Cup It was the first notice of the Mexican team. The bad moment was transferred to Liga MX with his last defeat against Puebla. In such a dark landscape there is only a signal with replacements in sight: Javier Aguirre.

The “Vasco” has been the main target for those who question the present of Monterrey. A team “without humility” and lacking in ideasthose have been the main questions of the club.

In the balance they already make a memory and account of the management of Javier Aguirre, a coach who has not managed to make Monterrey a dominant team despite the fact that he has at his disposal the most expensive squad in Mexican soccer.

Faced with this uninspired panoramar the Rayados board would have decided to put a brake on Javier Aguirre’s cycle even though this represents a huge amount of money. According to information from Multimedia Sports, Robert Dante Siboldi, José Saturnino Cardozo, Víctor Manuel Vucetich, Quique Setién and Aldo de Nigris They would be the options that the board is considering to straighten the path of Monterrey.

After finishing in a disappointing fifth position in the Club World Cup, Liga MX would be the tournament to forget that disastrous presentation. However, “Vasco” or any of his replacements will have to get quick results to get into the fight. Rayados de Monterrey is in fourteenth position in Mexican soccer and accompanies the Águilas del América at the bottom of the table outside of the Liguilla positions.

You may also like:
· Javier Aguirre, a millionaire in crisis: knows the salary of “Vasco” in Rayados de Monterrey
· “They sinned with pride and feeling from another planet”: journalist lashes out at Mexican soccer players
· Javier Aguirre compares his management with that of “Cholo” Simeone: “Vasco” spoke of his bad moment with the most expensive team in Liga MX