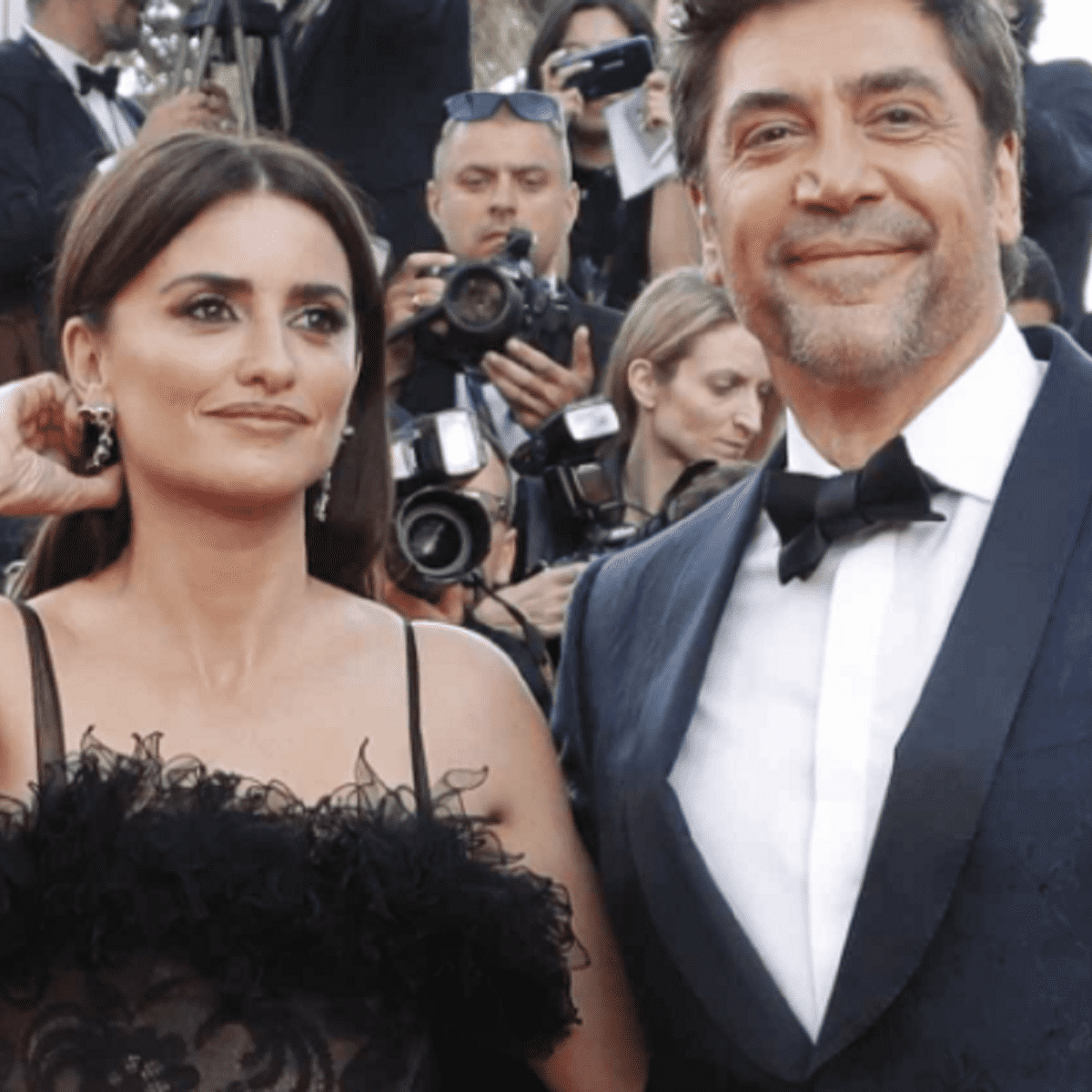 Madrid. Javier Bardem, who has achieved his fourth Oscar nomination this Tuesday for the performance of Desi Arnaz Jr. in the film “Being the Ricardos”, has been happy and grateful for Hollywood’s decision, although what has excited him the most fact has been that his wife, Penélope Cruz, has also achieved it.

“I am very happy for Penelope, mine would have no reason to be without her, and the fact that it happened at the same time is magical”said the interpreter, the only Spanish actor with an Oscar.

“That Penelope’s nomination was for a role in Spanish is an extraordinary, historical fact, speaking of Marca España”, stressed the Madrid native, although born in Las Palmas, that he has dedicated this new progress in his career to his mother, Pilar Bardem.

As he has told, they were watching television embracing “with a thousand hearts” and they have been “in shock” when hearing their names. In the first place, they said his and he still hadn’t had time to react when they said hers.

“We have been very happy, we have given each other a strong hug, it is something extraordinary, to be sharing this, very freaked out, very happy, moved,” he described.

He has also remembered his mother, Pilar Bardem, and has dedicated this nomination to her that he is convinced that it would make him “very excited” and that “he is enjoying himself”.

“Here I have her ring, I don’t have a moment that I don’t remember Pilar, it’s the eternal love I have for her, the need to tell her everything, like her to her parents. My mother was very excited about these things, she prayed to his saints so that good things would happen to us, I know that my mother is enjoying it at the moment, I have been talking to her and I have dedicated it to her”, she said.

For Bardem, the nomination is already “the prize” and he celebrates it as such because he does not believe that he will snatch the statuette from his competitors: Benedict Cumberbatch (‘The Power of the Dog’), Andrew Garfield (‘Tick Tick Boom’), Will Smith (‘King Richard’) and Denzel Washington (The tragedy of Macbeth’).

“The difficult thing was to get here, the other thing is already, in my case it is impossible, I have my hopes in it”, assured the actor about the possibility of winning the Oscar

‘The power of the dog’, the great favorite

In this edition, “El poder del perro”, by Jane Campion, became the big favorite for the Oscars by accumulating 12 nominations in an edition with a strong Spanish presence, with the nominations of Penélope Cruz, Javier Bardem and the composer Alberto Iglesias .

Cruz and Iglesias are nominated for their work in “Madres Paralelas”, directed by Pedro Almodóvar, and Bardem for “Ser los Ricardo”, by Aaron Sorkin.

The Hollywood Academy announced on Tuesday its candidates for the most prestigious film awards, which will be delivered on March 27. “The Power of the Dog” is the most nominated, followed by “Dune” with 10 nominations, “Belfast” and “West Side Story” with 7 each, and “The Williams Method” with 6 nominations.

Read more: The Oscars 2022 are coming! Everything you need to know about the Best Film Awards

The drama directed by filmmaker Jane Campion appears in practically all the star categories, such as best picture, direction, cinematography, soundtrack and, of course, male performance for its leading man, Benedict Cumberbatch. As well as Jesse Plemons and Kodi Smit-McPhee, for their supporting roles.