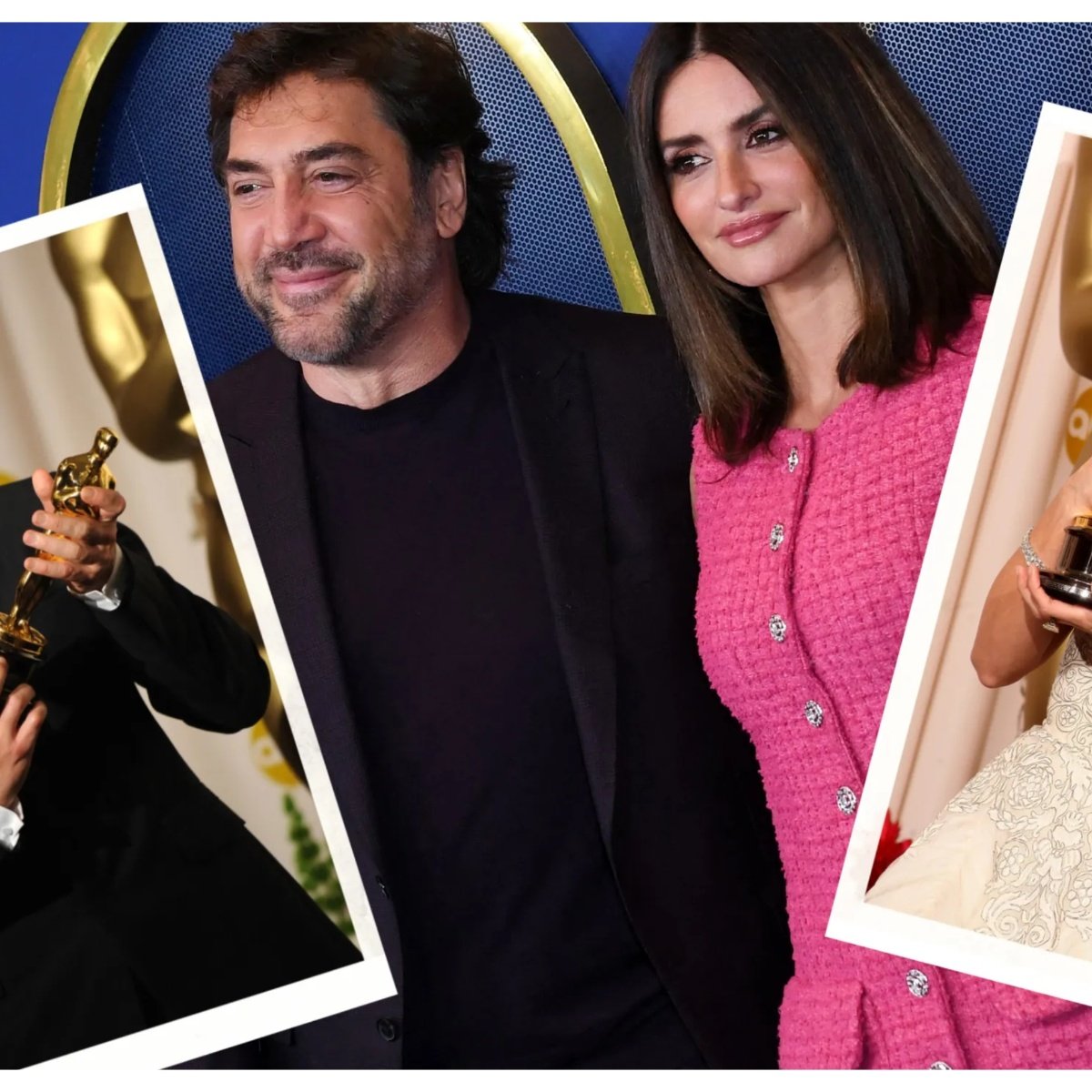 Javier Bardem and Penelope Cruz are nominated for Oscar Awards 2022. However, the actor considers that your wife has many possibilities to take home that important statuette.

During his meeting with the Spanish press at a West Hollywood hotel, Bardem, who is nominated for his performance in the film Being the Ricardosexplained that he feels very calm towards the ceremony, but revealed that Penelope is the one who is very nervous about what may happen.

“The best actress (category) is unpredictable and that makes it very exciting,” he says. “Any Five Can Win”. As we have told you in AmericanPost.NewsPenélope Cruz is nominated for the 2022 Oscar Awards for the film Parallel Mothers. Although she already has an Oscar when she acted in the film Vicky Cristina Barcelona.

In his interview with the press, the actor who has already won an Oscar when he participated in the film No Place for the Weak, hopes that the mother of his children manages to win the statuette tonight: “That (the nerves) makes Penelope have a worse time than me. If there is something to dream about, it would be about her”.

Regarding his nomination, Javier Bardem confessed that he considers that in his category, those with the best chance of winning are Andrew Garfield and Benedict Cumberbatch. But he explained that in case he gets the statuette, he does not have an acceptance speech prepared, but he knows that he would thank her mother, Penelope and her children.

How many years have Penelope Cruz and Javier Bardem been together?

The famous marriage of actors they have been together for almost 15 yearsalthough they have been married since 2010 and have known each other since 1992. It should be noted that the Spaniards have made history with their current nominations for the 2022 Oscar Awards.

Since Javier Bardem and Penélope Cruz are the first couple to be nominated for an Academy Award for Best Leading Performance. So the fans hope that the two will take the statuette.