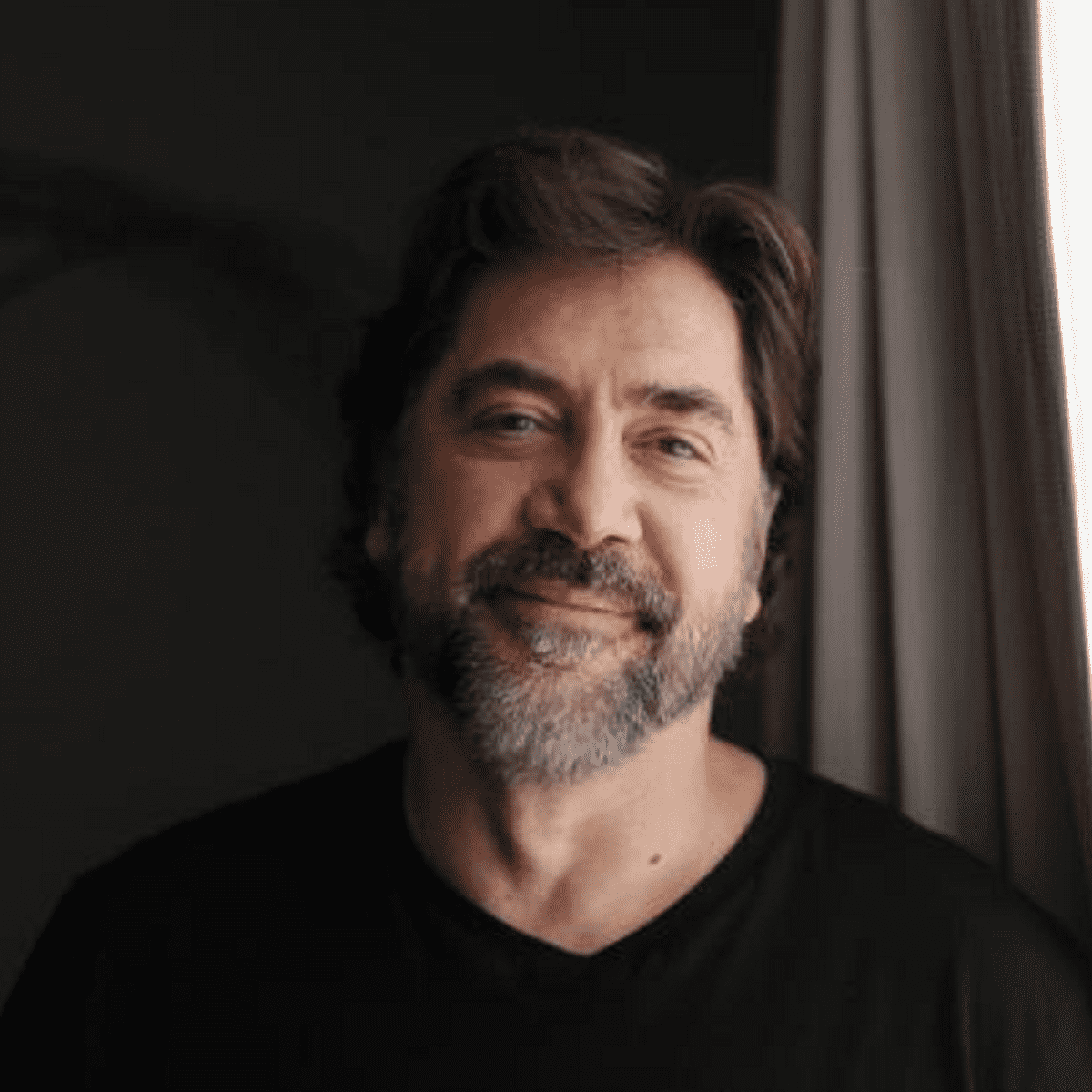 The Angels. Javier Bardem arrives at the Oscar Awards apparently calmer than ever and with all his hopes pinned on his partner, Penélope Cruz, because although both are nominated for the statuettehe is convinced that she is “the one who has to prepare a speech”.

Bardem met this afternoon with the Spanish press at a hotel in Los Angeles a few hours before the start of the 94th edition of the Academy Awards in Hollywood, and confessed that he has taken all the weight of the nomination off his shoulders and has put on cross, because the category of best actress is the “most unpredictable” in this edition.

“Look, goosebumps,” he commented, pointing to his arm when talking about Penelope Cruz’s chances for her role in “Parallel Mothers”, while insisting that if he won for “Being the Ricardos” it would be little less than “an accident “.

That is why no speech has been prepared at the moment, he believes that “it does not make any sense”, although he admitted that it is possible that he writes “four points” on a napkin, lest it happen.

Penélope Cruz (who had not yet arrived in Los Angeles) was present at all times at this press conference, which was more of a relaxed conversation in which Bardem assured that both will be at the pre-show where the eight awards that the Academy has excluded are given. of the main ceremony.

In his opinion, it is an “anachronistic” decision of the organization that is not justified. “Winning it (the Oscar) is already milk” but it is “very unfair” to go up to the audience and not see the industry applauding you for it, he said.

“What is a film without montage, without sound, without make-up?” he wondered.

For this reason, if Alberto Iglesias -nominated for his music in “Madres Paralelas-” and Alberto Mielgo -for his short film “The windshield wiper”- end up winning the Oscar, Bardem and Cruz will be there to applaud them, because both have, according to the actor, ” many possibilities”.

“THE QUALITY THAT SPAIN HAS IS LITTLE CELEBRATED”

Bardem spoke proudly of the four nominations and highlighted the admiration that exists in Hollywood for Spanish cinema and its professionals.

“The quality that Spain has is rarely celebrated” there, he lamented, while recalling that the path that he and the other three nominees are now traveling was opened by figures such as Luis Buñuel, his uncle Juan Antonio Bardem and other greats of Spanish cinema such as Pedro Almodóvar.

With tomorrow’s gala, the actor puts the finishing touch to a season full of premieres -four films in one year- and in a short time, in July, he will be shooting the second part of “Dune” with director Denis Villeneuve, “a good very funny guy.”

It is “one of those gifts that life gives you, I am getting older and I want to work with good people” like him, he said.

And he is clear about his pending subject: Working with Steven Spielberg.

Both had their miniseries project about Hernán Cortés in their hands when the pandemic broke out and he recognized that it is difficult for it to be resumed. But he hopes to one day work with the creator of ET (a film he claimed to have seen twenty-four times), an “admirable” person.

Javier Bardem showed that he was enjoying the moment and recalled that a few days ago he had dinner with two of his fellow nominees, Benedict Cumberbatch and Andrew Garfield. Both, in his opinion, can cause an upset even if Will Smith is the favorite.

But he insists that he will not leave the Dolby theater tomorrow with the statuette and puts all his hopes, all his emotion, in Penelope Cruz and her possible second Oscar -both already have one and for both it is the fourth nomination-.

“She has to prepare a speech, and she is refusing,” he said.

If the unpredictable finally happens and fourteen years later he goes back up to pick up an Oscar, the actor assured that in addition to his wife and children he will rededicate it to his mother, actress Pilar Bardem, who recently died.

Read more: Mhoni Vidente predicts who will be the next president of Mexico in 2024

Javier Bardem said goodbye affectionately with the same tranquility with which he arrived at this meeting in which he also recalled the director who joined him for the first time on screen with Penélope Cruz, “Papá Bigas” Luna, who “would laugh” if he saw now where are both

And he commented on something that Bigas Luna told him to take the pressure off him. “Being happy is wanting what you have.”


After three hours, they manage to control forest fire on the Mexico-Toluca highway