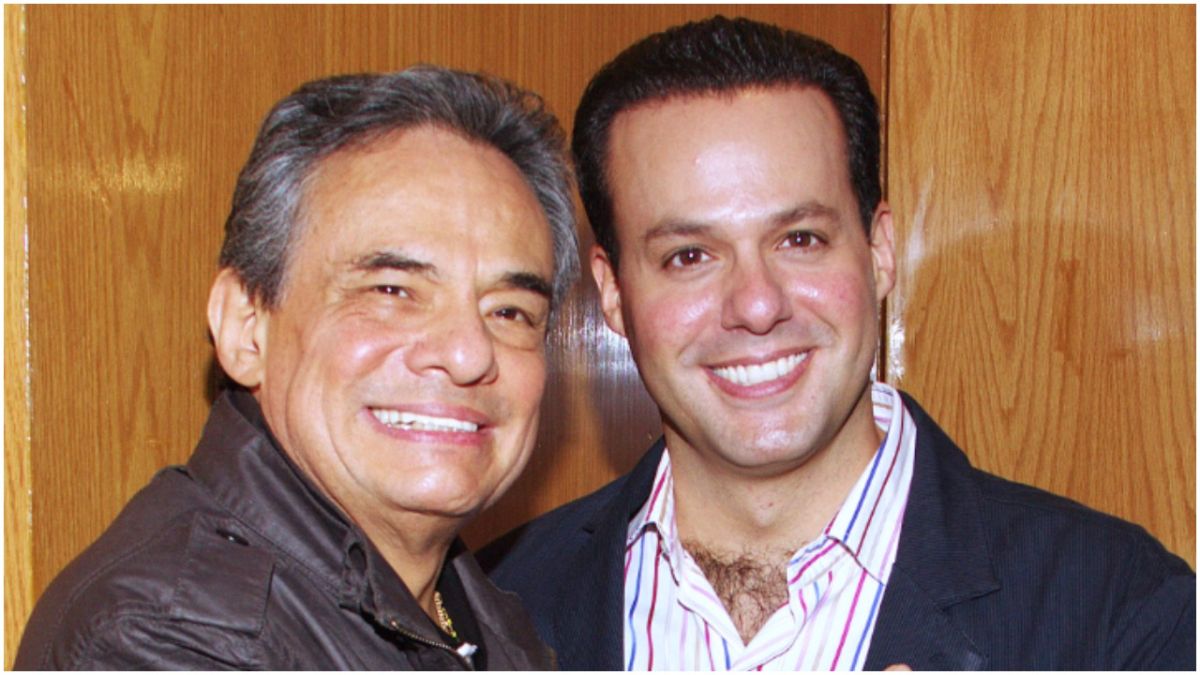 The Argentine journalist Javier Ceriani recently visited the old and luxurious mansion owned by José José in the city of Homestead, Floridawhich is still inhabited by Sara Sosa and by Sara Salazardespite the fact that Anel is the universal heiress.

The property, which was bought by the ‘Prince of Song’ in 2017 after contracting a 30-year mortgage loan, was shown outside by the owner of ‘Gossip not Like‘, who exhibited that the Saritas have various vehicles and motorcycles that would have been bought with the money of the famous Mexican interpreter.

“There are some motorcycles that were bought with José José’s money. Sarita never wanted those motorcycles to be shown, because that is money that belongs to the whole family. There were two motorcycles and three cars,” said Ceriani.

He then explained that the property, whose price is around $374,000 dollarsIt has surveillance and security cameras.

“The house is guarded. It is a multi-room house. It was full of cigarettes there on the floor. This is the house that José Joel, now that the courts open, is going to try to recover. If it is sold, it is wrong because it is in the name of José José, that is, it goes to Anel’s executor, if it is a universal will, “Ceriani sentenced.

The comments of the South American presenter occurred after the statements that José Joel gave to the press, where he explained that they are going to seek to recover all the assets that the interpreter of “Triste” left in Mexico and in the United States.

“Right now what is being done is collecting all the assets that are in my father’s name. Here in Mexico we are talking about royalties, which was what my mother worked with for almost 30 years and then moved to Miami, which is not that much either. We are talking about the two properties and the international royalties. We are already with the notion of what it is and what there is, but we have to arrive with all the cards on the table to get these people to show their faces, which is what really interests us”, concluded the brother of Marysol Sosa .

How is the house that could be taken from the Saritas?

The two-story, 4,160-square-foot building has six bedrooms and 4.5 bathrooms.

It also has a kitchen, dining room, living room, main room, a balcony on the second floor, laundry room, garage for two vehicles, among other rooms.

In addition to that house, José José also had an apartment in Miami.