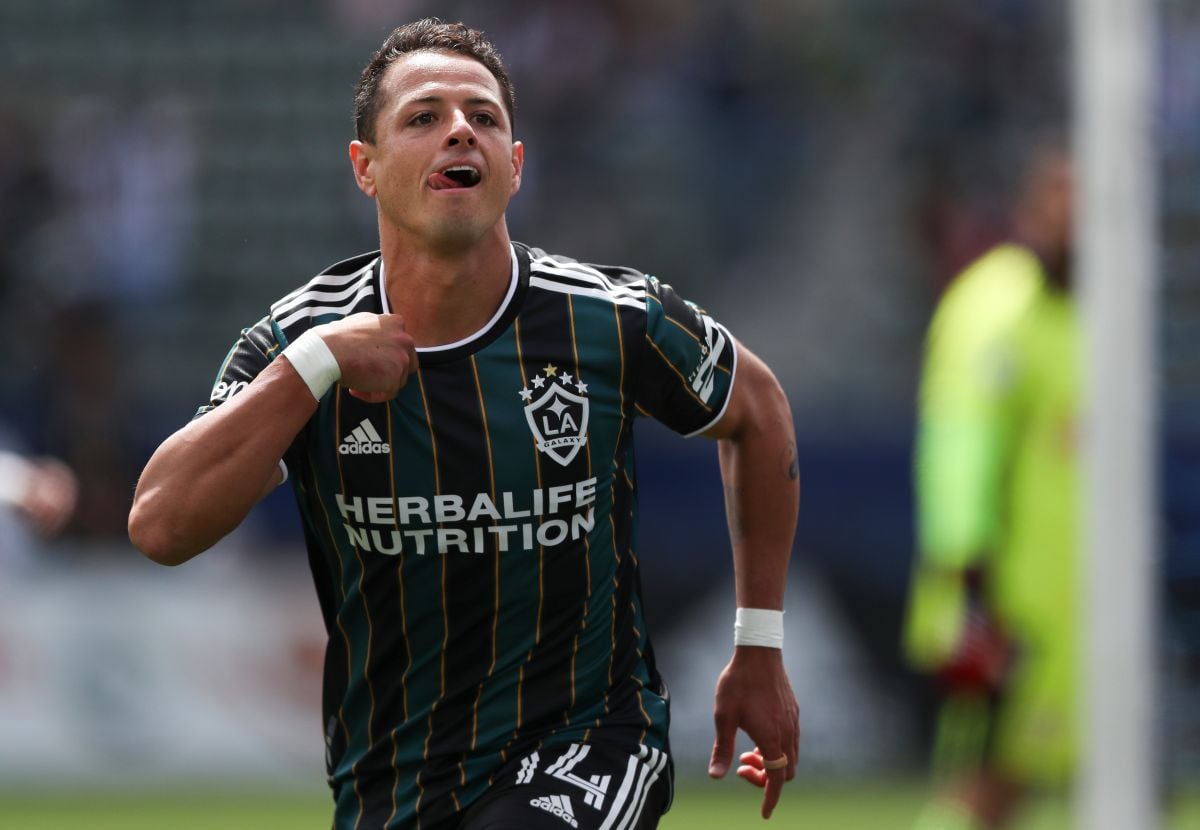 The MLS All-Star Game 2022 will have an important duel, because Javier ‘Chicharito’ Hernández will have to play as captain of Team MLS to try to beat the one from Liga MX. As a result, the same LA Galaxy striker He spoke before the game and made it clear that they will not go for a walk.

At a press conference, the Aztec striker spoke and explained that they do not intend to take the friendly as a party to have fun, because they want to break up with the trend in which Liga MX ends as the winner against MLS.

“We have a positive mentality, to compete, that is what competition is about, it is not easy, people think that we come to have fun but no, we come to do our job. I want to break the narrative that Liga MX is far superior to MLS. I will try to win, we are all excited and it is very good for both leagues to improve.Javier ‘Chicharito’ Hernandez

On the other hand, the same striker who will be captain of the MLS team spoke about the growth that the United States league has hadsomething that is not a secret, well it has had great incorporations in its different teams, such is the case of Héctor Herrera in Houston Dynamo, Riqui Puig in LA Galaxy and Gareth Bale in LAFC.

“There are results that are a consequence of how the league has improved in recent years, but the important thing is that we learn, adopt the positive things and improve what needs to be improved. It is not easy, a lot of time, patience, we are in 2022, the MLS was not as big years ago as it is now, these are things that require time to develop and are things that must enter people’s minds, sign part of the life, competition is something that makes you better, we are neighboring countries, I am Mexican representing MLS, I am captain against a team from Liga MX”.Javier ‘Chicharito’ Hernandez