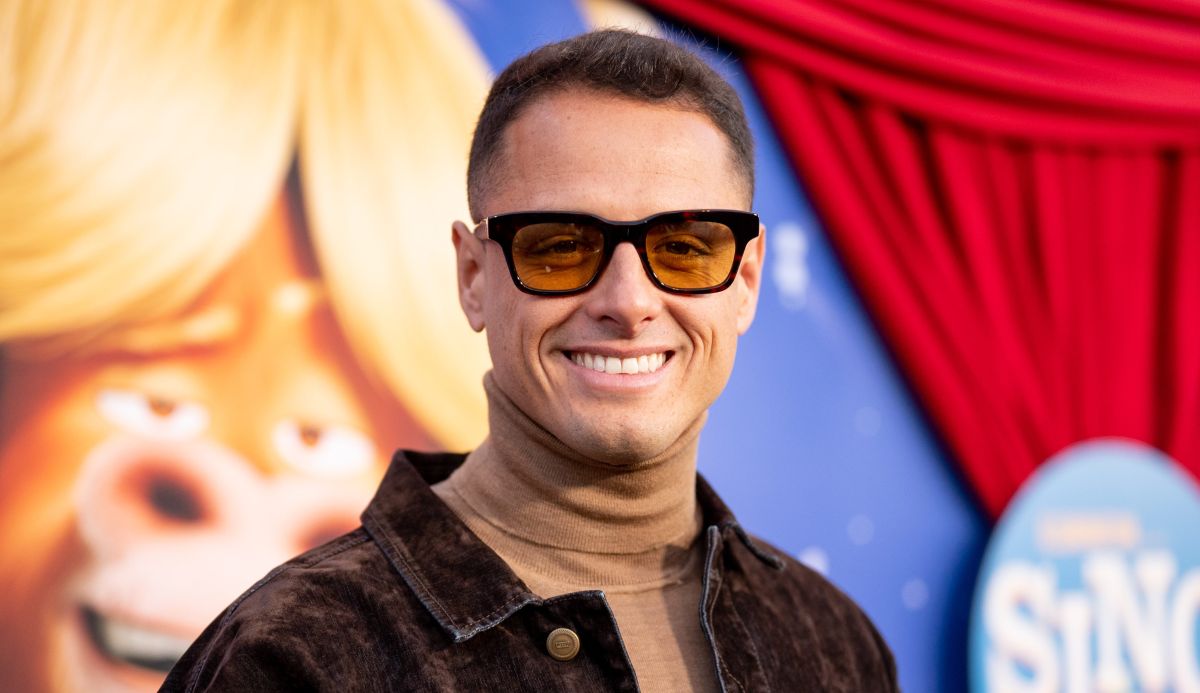 The celebrities are making the most of the December holidays and take the opportunity to get together on the beach, the preferred place to regain energy and live together after a year of many challenges. This time Angelique boyer Y Sebastian Rulli They were in charge of publishing images of their adventure and they surprised when they left with their companion: LA Galaxy footballer Javier ‘Chicharito’ Hernández.

The former Mexican national team, who has been closing a year of many personal changes, He also shared on his platforms some images of his break, taking advantage of the offseason after a year in which he could not lead his MLS team to the Playoffs.

Sebastián was the one who shared on his social networks messages published on Instagram by Diego Dreyfus, a life coach very close to ‘Chicharito‘ and who established the link between the actors and the footballer, who, judging by the images, had already lived together because they look very integrated during the dynamics by the sea.

A photo stands out in which Sebastián, Javier and Dreyfus are smiling during the weekend coexistence. “Good vibes”, can be read in the message that accompanies the post.

In another glimpse, the ‘Chicharito’ and the actors enjoyed an evening on the seashore illuminated by a bonfire, and other guests also appeared around the fire. There they recorded a short video for Tik Tok in which everyone is seated and shaking their heads to the rhythm of a song.

Sebastián is the one who looks the most fun and also the one who has shared the most moments, such as a walk on the beach with his girlfriend, the moment in which they both kissed and with the word “Love” as a message that accompanies the images. He has also taken advantage of the break to instruct himself with some surf lessons.

“I love you, honey. Thank you for this moments”Angelique wrote. Meanwhile, her heartthrob boasted her by writing: “Thank you life, I love to see you happy Angelique Boyer” in a video in which she runs on the beach.

The destination in which this group of friends is found has not been revealed, but Angelique commented in one of her publications that the destination in which they enjoy rest is in Mexican territory, since the Aztec beaches have always been the taste of the couple , while the youth squad of the Chivas de Guadalajara, is a faithful lover of places like Puerto Vallarta, Baja California or Cancun, places where he has been seen regularly when he takes vacations.