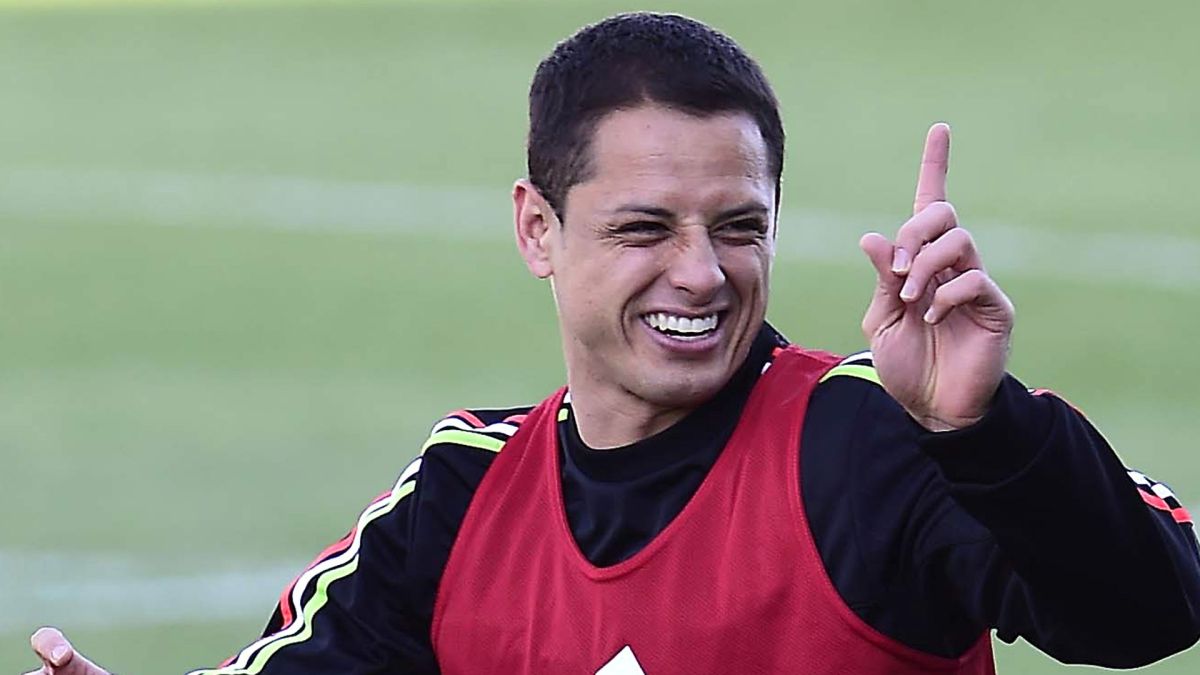 The Mexican soccer player, Javier “Chicharito” Hernández, does not stop being under public scrutinyNot only is his professional life going through a rough patch after not being as effective on the MLS pitch, but also his personal life is undergoing important changes.

In early 2021 it was revealed that the footballer would have started the divorce proceedings from his partner, Australian Sarah Kohan, with whom he had two children, Noah and Nala.

And it is that after the birth of Nala, Hernández would have starred in some controversies with Kohan, because it was pointed out by various media and netizens for an alleged infidelity that allegedly would have lived with the life coach of the Aztec soccer player, rumors that would have diminished their relationship.

Faced with this distancing, there has been talk on several occasions about the romances of the Chivas de Guadalajara youth squad, and therefore Mhoni Vidente, a famous seer, who began 2022 with predictions that left more than one open.

On this occasion the seer made known what awaits Javier ‘Chicharito‘ Hernández, who personally lives difficult times, but for this year an important moment awaits him.

The Cuban revealed that, for this new year, the LA Galaxy forward will have a fortune in love, since it is expected that by 2022, CH14 will find the love of his life or, at least, will end up consecrating his love in sacred marriage. The detail is that it will be with a Mexican.

It should be remembered that this 2021 lived complicated moments, since he separated from his partner Sarah Kohan, with whom he had two children. But, now, the top scorer of the Mexican National Team is fortunate in love, as he will get married.

Mhoni confirmed that Javier currently has many problems with his ex-partner because of infidelities, but that this will be left behind for 2022, since he will reinvent himself since he will leave all the negative behind and find love and, incidentally, join in a sacred marriage in this 2022.

“The player has problems with his ex-partner because of infidelity, but what is next this year for Chicharito? He is definitely going to want to reinvent himself, he is going to want to leave behind all the negative things and that the letter from the lovers is telling me that You will be treading now if, the marriage, you will meet a very good person, with beautiful feelings and it will also be Mexican “he wrote on his page.

The striker formed in Chivas began in 2022 accompanied by who seems to be his new girlfriend. But the information does not add up, since she is an Ecuadorian who called herself fashionable. It only remains to wait for the year to pass and with this confirm or deny Mhoni’s prediction.