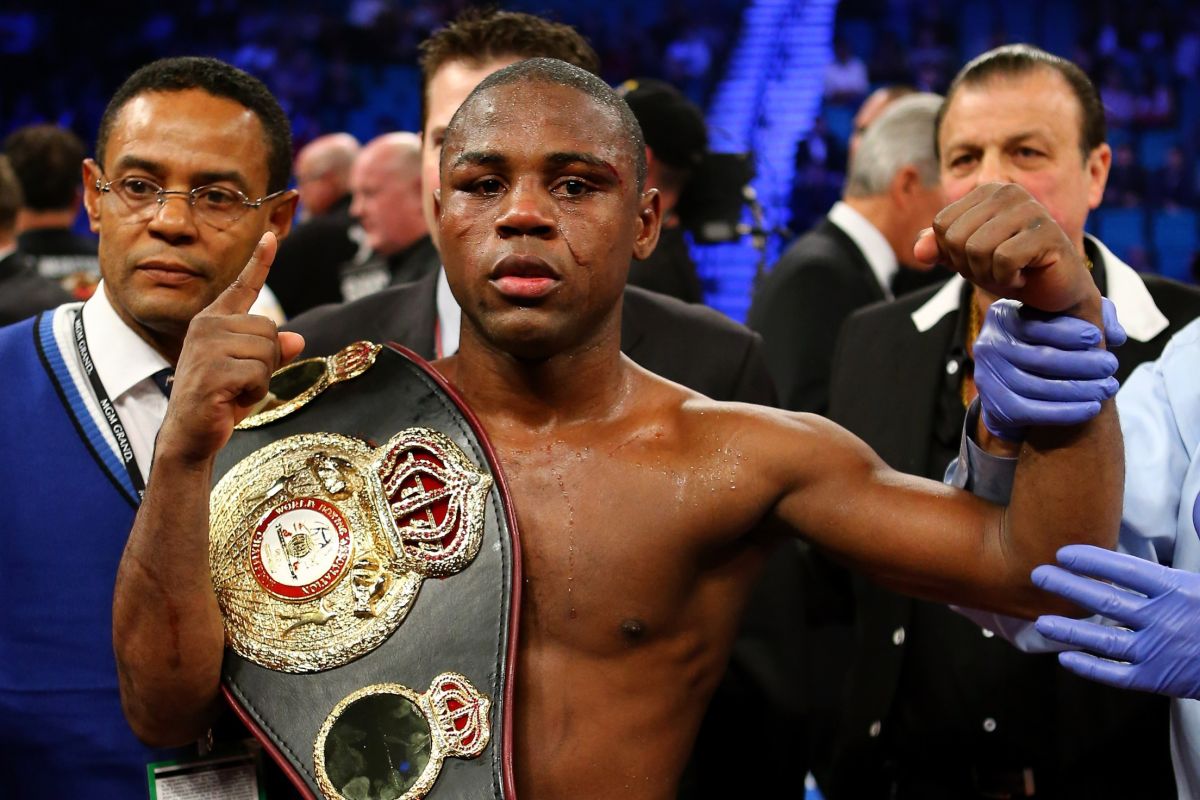 A little over a year ago, the promising Californian boxer Ryan García had a fight scheduled against the Dominican Javier Fortuna, but alleged mental health problems that the ‘KingRy’ had at that time made him cancel it.

The reason for the cancellation of the lawsuit was due to the fact that he had to “attend to his health and well-being”, with only months to go before the crash of July 9, 2021.

After that, the always viral Ryan García did not play any other matches and was harshly disciplined in the San Diego gym under the orders of Eddy Reynoso and having Saúl ‘Canelo’ Álvarez as a partner… Later the relationship was broken and the boxer, close to Turning 24 years old, he defeated the Ghanaian Emmanuel Tagoe on April 9 of this year.

But Javier Fortuna still has that lavish memory fresh. For a boxer it is very delicate to have a fight canceled, since there are months of hard, constant and daily training according to the characteristics of his rival, in addition to the money lost by those involved.

Nicknamed ‘El Abejón’, in conversation for BoxingScene lashed out hard at Garcia, whom he believes is very unprofessional and that he lied out of “fear” so as not to see each other’s faces with him in a ring.

“He doesn’t have any mental problems and he didn’t have any at the time. The same week he said he had those problems, I saw him with his girlfriend clowning around.”

The 32-year-old Dominican also described García as an “overrated fighter” without enough talent to transcend in boxingfollowing the criticism leveled by Canelo Álvarez last week.

“He doesn’t have the ability and the talent to beat me. I hope you’re ready this time. His speed doesn’t shield me and I know how to counter it, I have the experience to do it. They won’t see that in the fight. What they will see is my power and I will beat him at home”, Fortuna sentenced.

Finally both fighters will have a face to face to settle their differences inside a ring, It will be on July 16 at the Crypto.com Arena in Los Angeles.

For his part, the ‘New Golden Boy’ Ryan Garcia has an immaculate record of 22 wins, 18 by fast-track knockout.