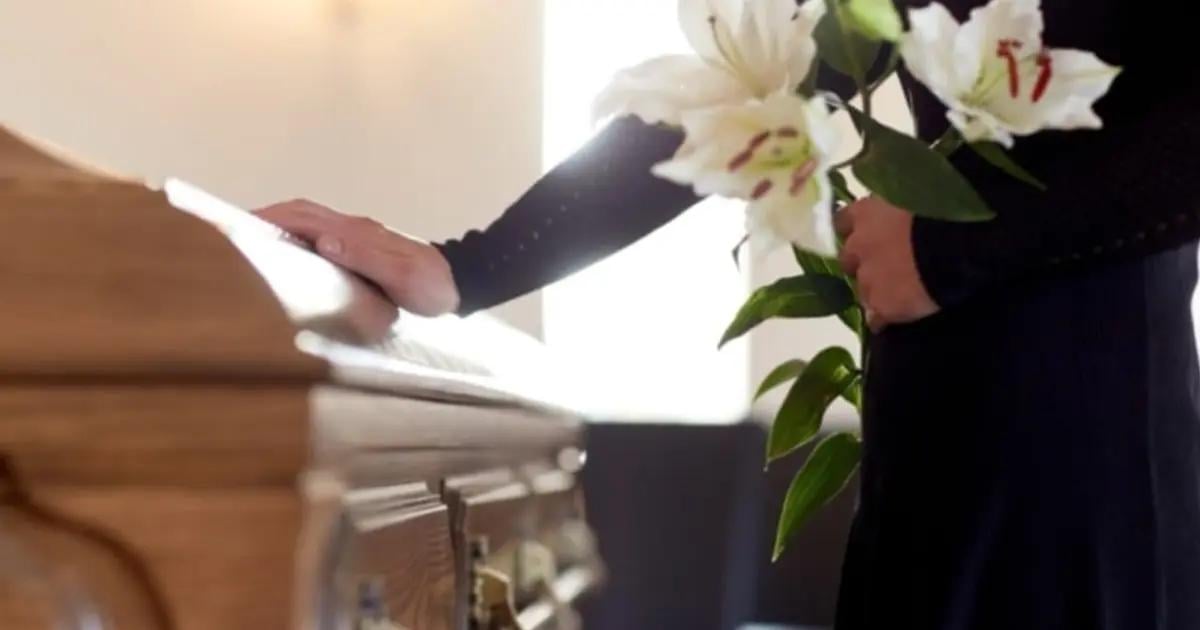 Singers and musicians usually give their best on stage to give their followers the time of their lives, however, being in the middle of the show accidents can occur and even lose their lives . Such was the case of the Mexican Javier Juárez Fabila.

The famous man was giving a presentation accompanied by an orchestra when a completely drunk person made his way onto the stage and caused a fight in which many people were involved. Juarez was among them.

The news of his death was released through the Facebook and Instagram pages of Los Yaguaru de Ángel Venegas, news that surprised many because, just one night before, the musician had performed at the 66th Anniversary of the Hidalgo Market, together with the La Libertad Orchestra.

Precisely, unconfirmed sources have commented that, in that same event, Javier Juárez Fabila was the victim of the recklessness of an alcoholic individual, who was allegedly harassing the trumpet player and was responsible for his death.

Didn’t they want to accept his death?

Ricardo Bordonio and Fernando Castillo, vocalists of the group Los Yaguarü talk about what happened to their friend. “They informed us that he was working and a person got on stage, tripped and, unfortunately, destroyed our former partner and threw him away,” Ricardo Bordonio explained to the Mexican television program Primera Mano.

“There are people who have nothing to do on stage and unfortunately caused this accident,” he added. “Unfortunately, the blow he took was what caused his death.” Javier’s death is news that has greatly saddened his colleagues.

Javier Juárez Fabila dies: It was a true tragedy

The version was confirmed by the other vocalist of Los Yaguarú, Fernando Castillo. “It was a very strong blow to the head because he fell head-on because bang! He did get hurt,” he said. “During the time they picked him up to take him to the hospital, he died.”

Among the groups in which he had the opportunity to participate, Los Yaguaru by Ángel Venegas stands out, a Tropical music group with more than 20 years of experience in the music scene in Mexico, with songs such as “Conga Y Timbal” and “Deseo”, successes that the maestro Javier Juárez Fabila also made his own and masterfully interpreted. With information from Expreso and Radio Formula.