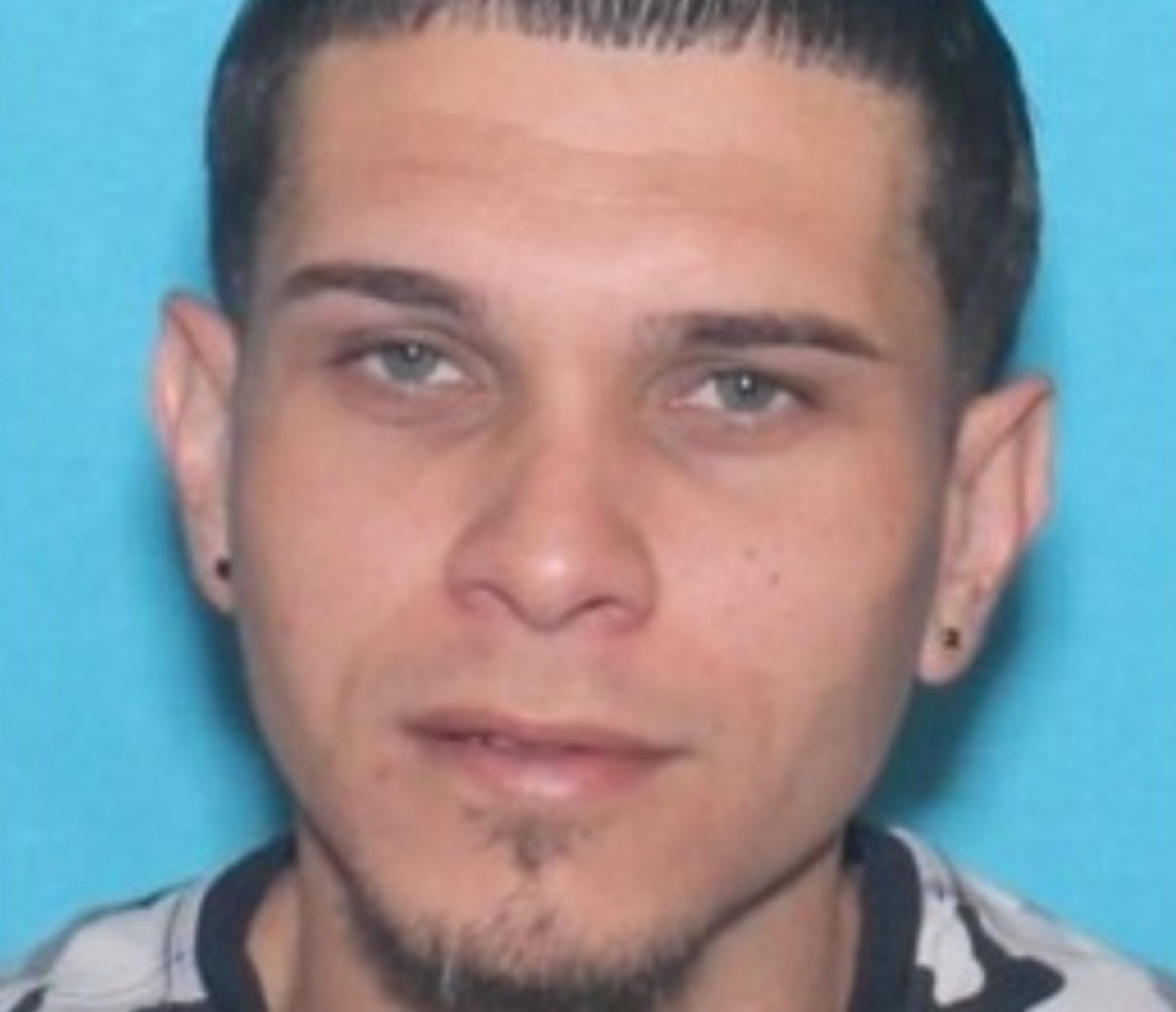 A jealous hispanic He shot his ex-girlfriend in a Philadelphia apartment while the victim’s minor children were in a neighboring room.

The events were reported this Monday in Norristown when the suspect went to the house when the woman was taking a bath just weeks after breaking the relationship.

Keishla Arroyo-Rodríguez’s 7-year-old daughter told investigators that she saw her mother’s ex-partner, Elvyn Almodóvar Rodríguez, entered the apartment and went to the bathroom. It was then that the minor heard multiple detonations before the man left the space after grabbing a pair of keys.

The Montgomery County District Attorney’s Office reported that the little girl he looked under the door and saw his mother lying on the floor, so he proceeded to call his father, who came to the place and forced the bathroom door open.

The man called 911 after finding Arroyo-Rodríguez unconscious on the ground.

Forensic examinations determined that the woman died victim of a shot to the head.

The other two children of the victim, ages 3 and 5They were also at the residence at the time of the events.

County authorities issued an arrest warrant for the suspect. The man faces charges of murder, robbery and endangering the welfare of minors, among others.

The defendant, who escaped in a gray Toyota Camry Licensed LGV-4683 from Pennsylvania, it was captured yesterday about 90 miles from York.