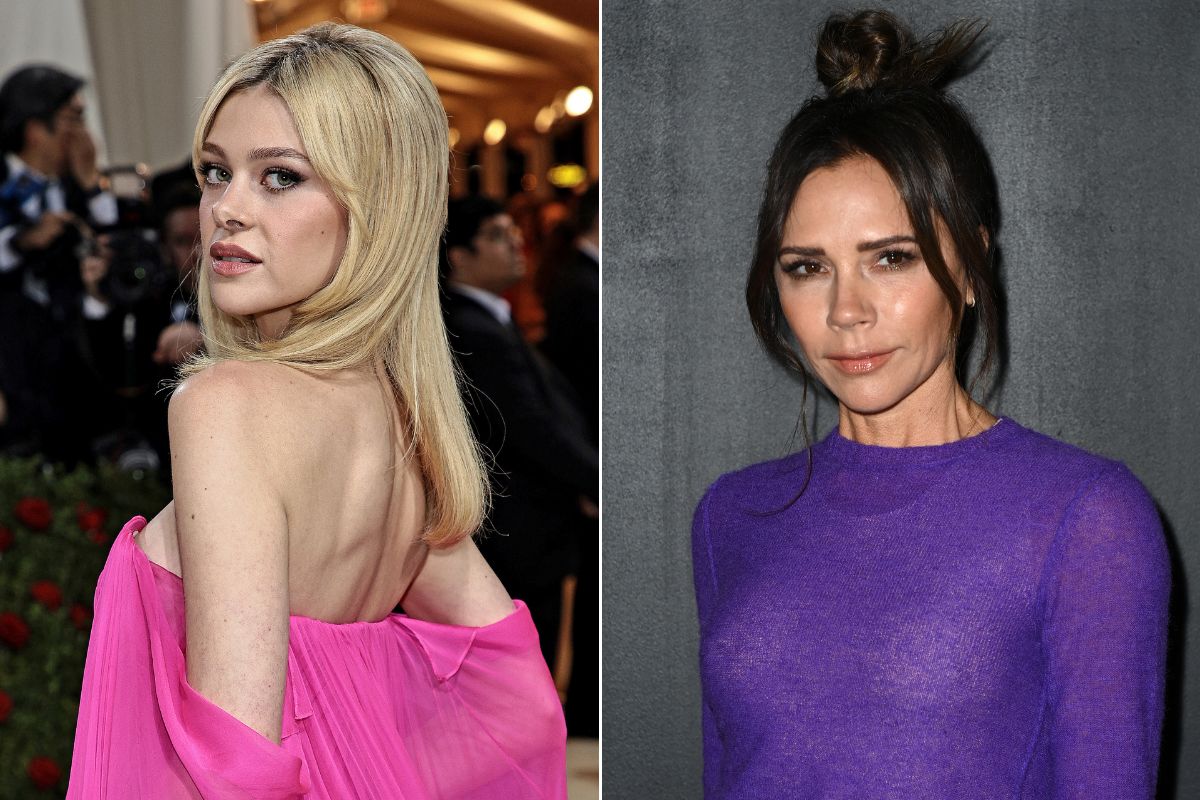 When brooklyn beckham Y Nicholas Peltz married and celebrated their union at an extravagant three-day, $4 million party on April 9it seemed that the combined power of the two tycoon families would know no bounds.

However, the rumors that a few months after the marriage there are some problems in paradise, have not been slow to emerge. Above all, after brooklyn’s mother, victoria beckham, and his wife, stopped following each other on social media.

Recently, Nicola only aggravated the gossip when she posted a selfie on Instagram in which she appears crying, and in which she wrote about people who “make her feel bad”.

“Growing up with seven brothers and two very strong parents, they made me very tough, they instilled in me not to let people get me down or hurt my heart. We all have days when people make you feel bad and it’s okay to feel hurt about it,” the ‘Bates Motel’ star wrote.

But what happens between Victoria and David Beckham and their new political family?

According to information from The Mirror, in recent years Brooklyn has struggled to find her own path, moving from photography to cooking in an attempt to carve out her own career.

And according to some sources, Nicola’s father, billionaire businessman Nelson Peltz, has promised to invest whatever money is necessary to help him find his way.

It is rumored that he is planning to create a modern version of the “Beckham brand” with clothing, beauty and perfume lines, which is where opinions apparently differ between the families.

According to the outlet, Nelson will approve of anything Nicola and her mother, Claudia Heffner Peltz, want, but sources say the Beckhams reportedly want more “innovative” projects.

“There is a movement orchestrated by Nicola and her mother and financed by Nelson. There’s a reason Brooklyn and Nicola are now ‘Peltz Beckham’. It’s all about branding. I think the actress and her mother come up with ideas, Nelson can finance anything and says ‘yeah! But for David and Victoria, these must have some meaning,” an insider told Page Six.

Even though their net worth is estimated at $470 million, David and Victoria are said to share the same desire for their children to be successful on their own merits and experiences. There are even those who claim that they have made Brooklyn work in a coffee shop to develop their work ethic and values.

This, apparently, contradicts the attitude of Nelson and Claudia, who have a fortune of 1.6 billion dollars.

Another source assured that, in that sense, “The Beckhams are quite old-fashioned. They believe that everyone must make their own way in the world. There are cultural differences between the two families.”

But culture clash isn’t the only problem among celebrities, as Brooklyn has reportedly become very close to the Peltz family and Nelson, which many have speculated must be tough on Victoria, who has always been very close to her. firstborn.

Meanwhile, Nicola is also inseparable from her own mother, who apparently “pulls a lot of strings.” In fact, she is so close to her parents that they honeymooned with them in Italy, while the Beckhams were on a separate trip to Croatia.

Also, according to a source, the Peltz family looks down on their in-laws.

“There is a feeling that the Peltzes are rather looking askance at the Beckhams, because of their way of doing things and because of their celebrity profile,” an insider told the Daily Mail. “Meanwhile, the Peltz clan have genuinely embraced Beckham. Brooklyn. He is now everything to the family and not to the Beckhams.”

Additionally, people close to the families have claimed that the Peltzes underestimate the Beckhams and thought it would be easy to bend them to their way of thinking.

“The Peltzes may have thought, [los Beckham] ‘they will be easy, the Beckhams are just a pop star and a footballer’, but they have been doing this for 25 years, they are very cunning. They can’t be controlled with the Peltz money,” a source told Page Six.

According to some rumors, the dispute is not only focused on Victoria and Nicola, since in reality it is about two families that have just joined.

“It’s not just two women, but two families coming together,” the source added, revealing that there is hope that once everyone “finds their place” then they will be able to connect.

According to other insiders, Victoria would be very anxious to “make things right” with Nicola due to the fear that she could lose a relationship with any future grandchildren.

“She doesn’t know what happened between her and Nicola and wants to fix things before the problem gets bigger,” a source told Closer magazine. “She feels that her worst nightmare is coming true, she fears that her family is drifting apart.”

Keep reading: This is what the estate in Palm Beach looked like where Brooklyn Beckham and Nicola Peltz got married
– David Beckham mocks Victoria’s exercise routine on board a ship
– The Spice Girls will reunite for the first time since 2012, including Victoria Beckham
– Victoria Beckham makes her TikTok debut mocking her famously tiny fish and veg dinner