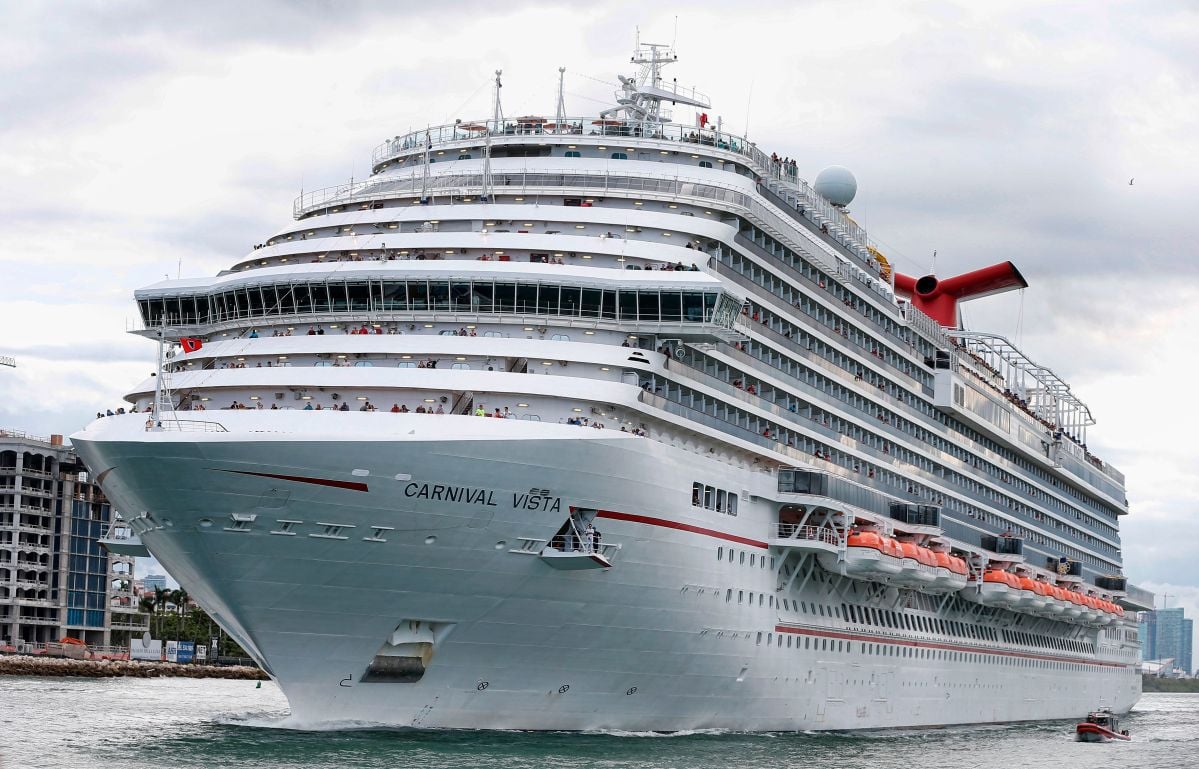 Men and women participated in an embarrassing incident of beatings and destruction in the disco of a Carnival cruise ship, when it was approaching the end of its journey in Manhattan (NYC) from the Caribbean.

Between 40 and 60 people they would have participated in the massive fight. According to videos released Thursday on Twitter, Several women and men, almost all dressed in white, staged the brawl between fists, shoves, shouts and thrown chairs, while the few security personnel tried in vain to control them.

Apparently the chaos began with an incident of jealousy between some passengersdetailed New York Post. then the warlike they started pushing each other and breaking beer bottles. Then the fight moved from the fifth floor to the first. According to witness Theresa James, some passengers were “injured and cut with glass” and “most, if not all” of the ship’s security guards scrambled to stop the violence.

The incident happened on the Carnival Magic ship around 5:20 am on Tuesday, while sailed near the Verrazzano-Narrows Bridge, connecting Staten Island and Brooklyn counties, according to the original report.

The fight started between two people, reported Pix11. Dozens more joined the fray, with an estimated 40 to 60 people involved, according to NBCNews. Security on board tried to break up the fight, but later asked the Coast Guard for help, the NYPD said.

The Coast Guard then escorted the ship to the Pier 88 near West 48th Street in Manhattan. There NYPD police officers were present when the passengers disembarked from the cruise ship.

No information was immediately available on the arrests. Authorities could not confirm whether the incident would be handled by the New York police, New Jersey authorities, or if it occurred in international waters.

“While Carnival Magic was returning to New York last night, multiple passengers were involved in an altercation at a nightclub,” the company said in a statement Wednesday. “Fortunately no serious injuries were reported and our onboard security team intervened.”

“The cruise ship arrived as scheduled this morning and law enforcement authorities on shore were notified and came to the ship to interview suspects and witnesses and conduct an investigation.”

The ship, which departed Cape Liberty Cruise Port in New Jersey on June 20traveled to the Dominican, Turks & Caicos Islands and a private area in the Bahamas before returning to the Hudson River shoreline, according to an online tracker.