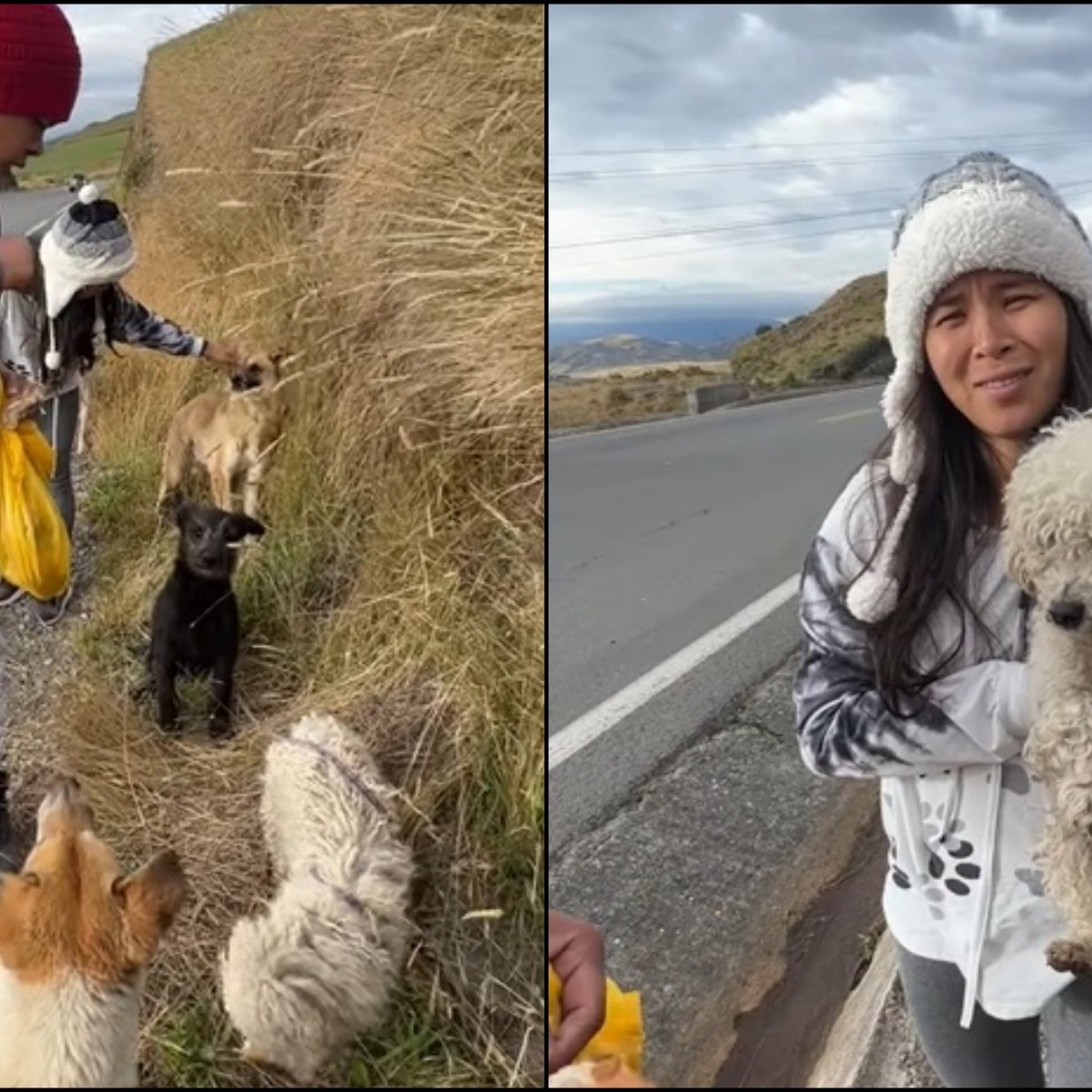 Quito.- After the Walnut tree frog evidenced the abandonment of dogs on the roads of Ecuador, Jefferson Rescues He joined him to bring food to the animals and propose a plan to solve this problem.

Through a video posted on Facebook, the animal rights activist called on politicians to join his cause and help the abandoned canines at kilometer 40 of the Zumbahua highway, Ecuador. This plan consists of bringing medical help to the sick lomitos and sterilizing them to prevent their population from growing.

“I invite all those current politicians who are currently waiting for a re-election or perhaps an election to join my project, to tell me ‘Jefferson how can I help you in your project'”, said the rescuer in the audiovisual material .

“I do have an idea how to fix this,” Jefferson added.

As the Ecuadorian activist speaks, you can see in his hands two large bags full of bread, which he used to feed abandoned dogs.

The activist’s idea is to sterilize between 30 and 100 dogs per section with the help of his mobile clinic.

The influencer’s explanation was interrupted by a minor who accompanied them. She discovered a small French poodle dog tied to the side of the road where they dumped him with the leash on, the same one that she had stuck.