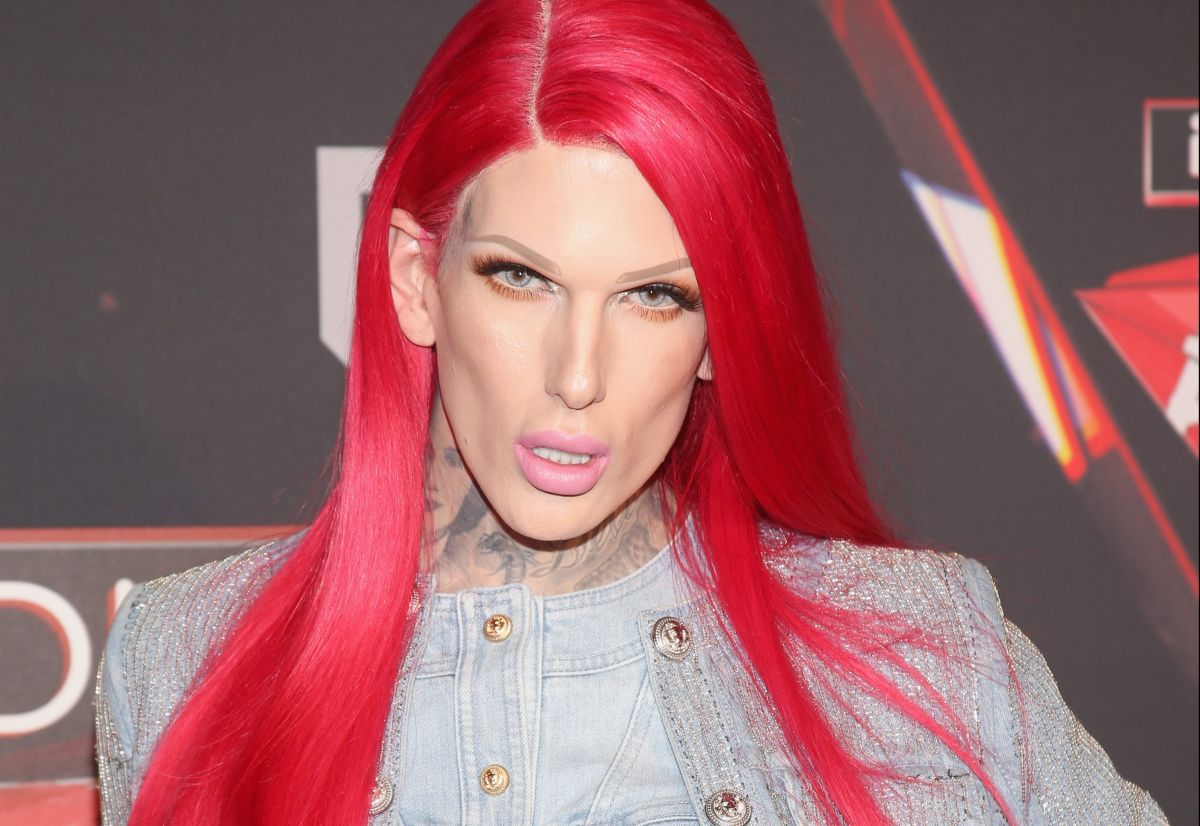 The YouTuber and businessman Jeffrey Star managed to sell the mansion in Hidden Hills, California, which he put up for sale a year ago and bought less than three years ago.

The property was sold for $16.7 million and entered the real estate market at $20 million. Although he received less than expected, it is more than the $14.6 million he paid.

According to Dirt.com, the new owners are Pyae and Smile Maung, a couple of entrepreneurs with several businesses in Myanmar. It should be remembered that when the property entered the market, it was visited by the star Britney Spears, who finally did not decide on this place as her new home.

During his stay in this property, the businessman made several reforms that turned the place into a space never seen before. Among the features that stand out in the media is a glass elevator, an underground garage with a capacity for ten vehicles, and a winery with a tasting room.

The guests of the new owners can also enjoy two guest houses equipped with everything needed to feel like in their own home.

Outside, the mansion is equally impressive due to its extensive green areas with a terrace, a swimming pool, spa area, Jacuzzi, pergola, barbecue area, and other ideal places to enjoy the summer.

It is said that Star is currently living on a millionaire ranch in Casper, Wyoming, which occupies a total of 300 acres.