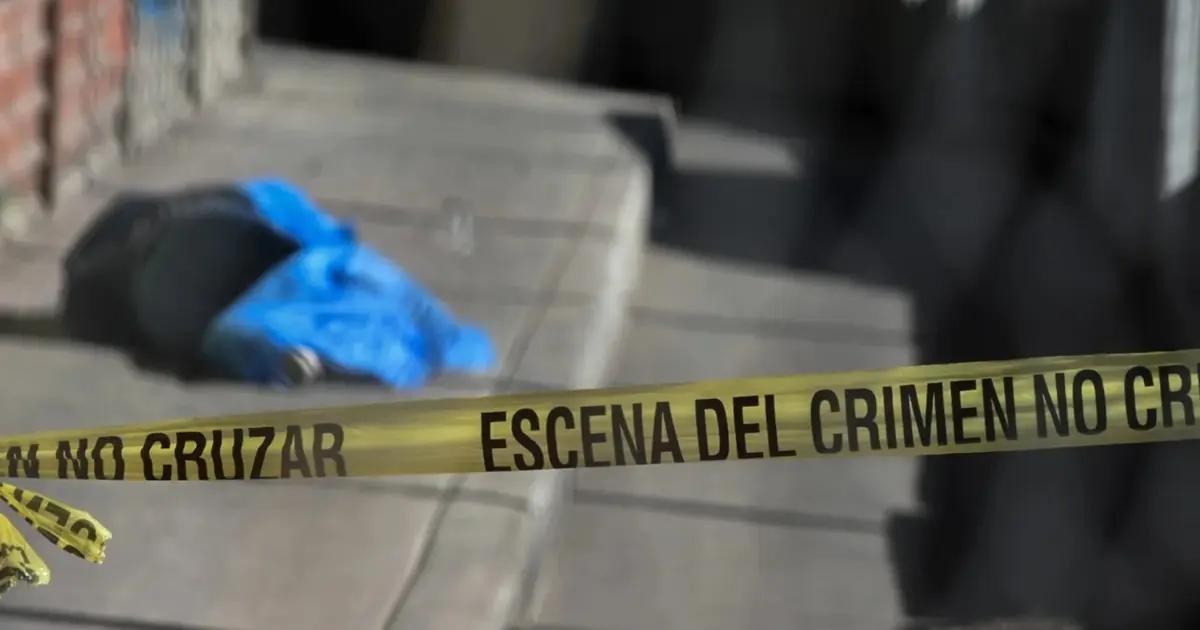 The impressions that Jeffrey Tucker, American economist, and writer, took away from Mexico City after a week’s stay in the capital went viral on social networks.

The wide reach of his publication was mainly due to the unusual nature of his statements, as they reflected an experience very different from the one lived daily by most inhabitants.

“Quick unverifiable impressions from a week in Mexico City: 1. No homeless; 2. No crime or hint of any threat; 3. Prices are at one-third of what they are in the U.S.; 4. Relaxed people; 5. Perfect weather; 6. Expats are exceedingly happy; 7. Food is healthy and fresh; 8. The whole city smells great!” Tucker shared this on his Twitter account.

One of the main comments came from an English-speaking user who acknowledged her fondness for Mexico City but questioned the writer about the areas where he had been to affirm that there was no crime. In response, Tucker said “all over the city” and confessed that he did not feel any threat, in contrast to his experience in the US.

The publication was quickly filled with responses that criticized the economist’s perception and suggested that he had only traveled through areas such as Polanco and Condesa, neighborhoods known for the peaceful atmosphere that usually prevails there.

“Someone didn’t leave La Condesa,” “What movie has this man seen?”, “Roma-Condesa is not all of Mexico City” and “I bet you didn’t even use the subway or go through the Historical Center” were some phrases the Internet community used against Tucker.

On the other hand, some joked about the intention behind the tweet and even insinuated that Claudia Sheinbaum, head of government of the CDMX, would have some kind of responsibility.

“Good try, Claudia Sheinbaum” and, “I think Sheinbaum has already bribed this guy” were some of the replies that followed this joke.

In Tucker’s defense, the Latinometrics account shared a graph with data on the homicide rate in several cities in the continent, which showed that Mexico City has a lower incidence of this crime than cities such as San Antonio, Denver, Dallas, and Philadelphia.

However, the assertion of the absence of crime in the Mexican capital contrasts with the data provided by the Executive Secretariat of the National Public Security System (SESNSP).

According to the latest update on this edition, from January to the end of November 2022, the CDMX registered 1,318 homicides, of which 402 were perpetrated with firearms and 103 with a knife.

Another shocking issue to users was Tucker’s assertion about the apparent absence of “homeless” people. According to the 2017 Census of Street Populations, in CDMX, there were 6,754 people in street situations by that time. Most of the street population was concentrated in the Cuauhtémoc, Venustiano Carranza, and Gustavo A Madero mayoralties.

So far, the economist’s publication has received more than 2,000 responses, many of which have criticized his assertions about the Mexican capital.