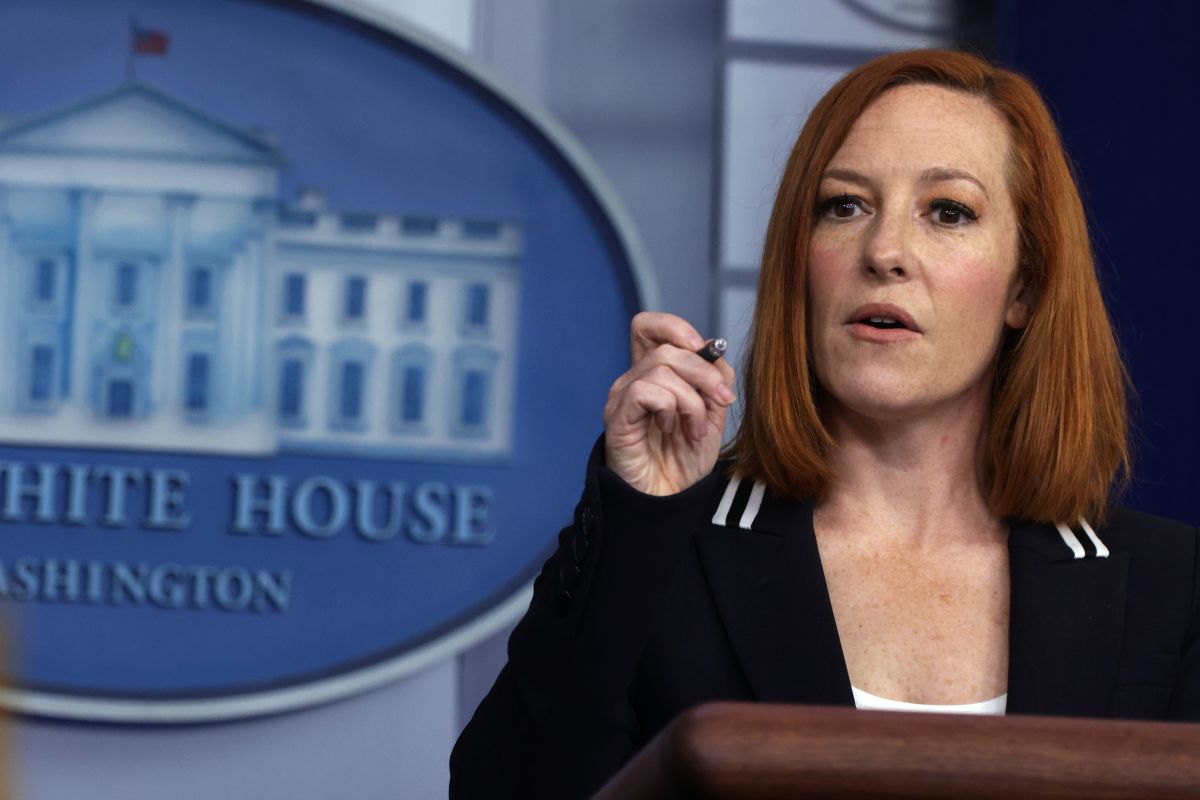 Psaki was asked to really explain what the US president was referring to when he said in his remarks that he would neither forgive nor forget, in addition to promising to fight back against the terrorist group.

“I think he made it clear that he does not want them to continue living on earth.”, said the press secretary during a press conference held this Friday, Fox News reported.

On whether the Biden administration has planned to bring reconnaissance terrorists within the Taliban group to justice prior to the withdrawal of US forces on August 31, Psaki emphasized where they want to aim in the process of evacuating citizens of Afghanistan.

“Our focus at this time is to do everything we can to get the remaining US citizens who want to leave the country to do so, and to get our Afghan partners out of the country.”, he stated.

For his part, the Pentagon spokesman, John kirby, declared to the press this Friday that there are still “specific and credible” threats to US troops and forces allied with terrorist groups in the region, but that despite the latent danger the planned withdrawal process has not wavered, maintaining the 31 August as the deadline.

He further confirmed that thousands of ISIS-K prisoners escaped from jails during the collapse and escape of the Afghan government and the expedited withdrawal of US troops from the Bagram airfield, which housed a prison with members of the terrorist faction that attacked the Hamid Karzai airport.

Future attacks are expected in the middle of the evacuation process in Afghanistan, something that the general admitted on Thursday. Kenneth Mckenzie Jr., boss of United States Central Command.

“We believe that it is their wish to continue with those attacks.”, he pointed. “We are doing everything possible to be prepared for these attacks.”, stressed Mckenzie Jr., and warned that the United States has enough forces to counter enemy militants.

During Biden’s speech after the terrorist attacks attributed by ISIS-K, confirmed the authorization for the US military to attack ISIS assets and facilities. “We will respond with force and precision in our moment, in the place we choose, at the time we choose”.

Latino Marine from Texas, among soldiers killed in attack in Kabul, Afghanistan