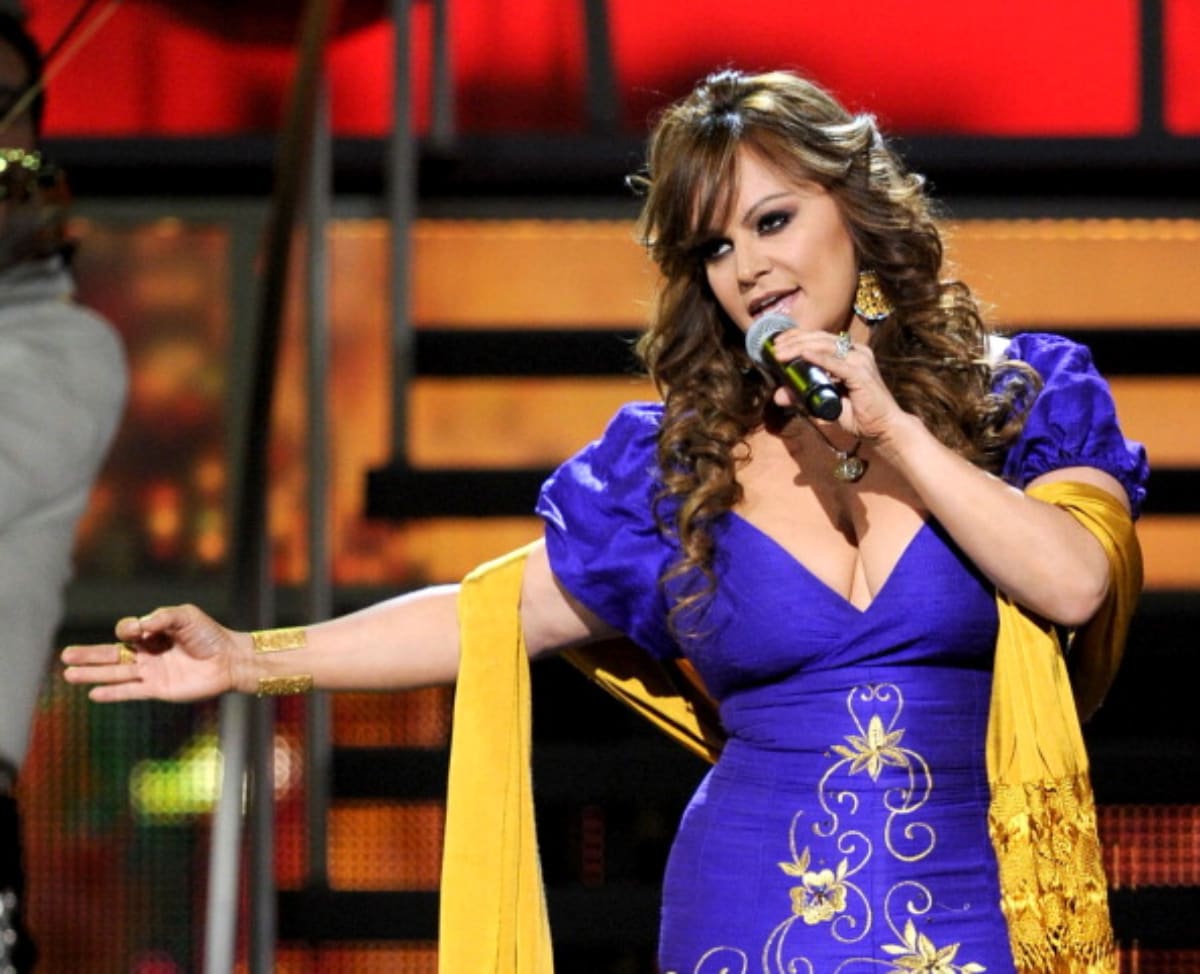 Jenni Rivera death. Almost 9 years after her death, details of the tragedy of Jenni Rivera the ‘Diva de la Banda’ resurface after the plane in which she was traveling fell, since in a video the residents who helped to ‘clean’ the area of ​​the accident, give details that leave all his followers shocked, according to a video that appears on YouTube.

It was through a job done by Univisión’s First Impact program, that after a live broadcast, the reporter interviewed several residents who found the scene of the tragedy and who notified the authorities, to later join the search efforts. and rescue.

As it will be remembered, the ‘Diva de la Banda’ finished a concert in Monterrey, Nuevo León and after leaving, she got on her plane to go to Mexico City for her participation in the Voice Mexico program, but a few minutes After taking off, the plane crashed and no one survived.

There were many rumors about Jenni Rivera and her death, from a possible kidnapping to an act led by organized crime, the truth is that all the people who accompanied her, along with her, died instantly after impacting on the ground from thousands of feet Tall.

But what did the inhabitants see when they discovered the impact area? As is well known, none of the crew or passengers survived, so there was much talk about whether it exploded in the air or when it hit the ground, but so far the version is that it was an accident.

The first images of the area where they found the wreckage and its occupants appeared in various media. The scenes were gruesome. Pieces of iron everywhere, burned areas, clothes and belongings of the victims could even be seen in the trees.

Also read:  Alicia Machado and Pablo Montero partied at La Casa de los Famosos and even kissed each other

A PEOPLE FOUND THE FIRST REMAINS

The reporter began to narrate what had happened, everything that the official version said moments before the fall, however, when he addressed the inhabitants of a place known as Los Tejocotes, in the Sierra de Nuevo León, this by the very early tomorrow.

A man went out to feed his animals, when he suddenly saw the first remains of iron from the plane and scared, he returned to his town to make the discovery known to the authorities, who immediately undertook the trip to verify the information. Filed Under: Jenni Rivera Death

It was then that when asked about the scene and being part of the rescue team, he said that he found the singer’s hair, but the most terrifying thing was that he said that he was without a head, so this information fell like a bucket of cold water for all his followers.

In a verbatim way, Víctor Escobedo said: “There, reaching the top of the hill, I found a large piece of iron, the piece was thrown away, it was all this side and with his hair, but no one moved it, but there was nothing in his head, nothing else. her hair stuck in the piece that was there ”. WARNING, STRONG IMAGES, to see the video click here. Filed Under: Jenni Rivera Dead

“AMONG THE BRANCHES OF A TREE”

But that was not all, another person Melesio Rivera, who collaborated in the search, said: “There was a very swollen hand, purple, there was a foot with a tennis shoe, it was very surprising that we had never seen it here,” he said totally dazed by the scenes what did you see.

Also read:  Classification table, scorers and next days of the South American Qualifiers

Another young man said about the ‘Diva de la Banda’ that: “You could see that her big hair was hanging down, I imagine it was hers, it was like brown, half blonde, it was between the branches of a tree.” Thus they ‘uncovered’ this detail of the death of Jenni Rivera, who is about to turn nine years missing. Filed Under: Jenni Rivera Death

“NOBODY DESERVES TO DIE THAT WAY”

On Natali Palacios’ YouTube page, people began to comment on the terrible images: “What a sadness to die in such a tragic way, that your body ends up being torn to pieces among the trees. Nobody deserves something so painful. I wish that all these people, including Jenni Rivera and all those who went with her, rest in peace now with our God ”.

Some more commented: “It is that as long as her fans continue to remember her, she will never really die … That is what the COCO movie says”, “Well, what an ugly death Jenni had, she didn’t deserve it and much less that, LET IN PEACE REST”, ” no one deserves to die that way, my condolences to his family and especially his children RIP ”.

Suddenly other people did not want to be left behind in the comments about her death and that her body was left without a head: “I did not like her songs, but as a human it is sad that she died that way, she and the people who accompanied her, the one who remains suffering is always the family ”.

“The reality is that the safest thing is that with the dive they lost consciousness and felt no pain or anything. The pieces are macabre, but when they cremate you after you die they no longer feel anything … the same with Jenny … God took her without suffering anything … Lupillo sleep peacefully, “said another follower.

“MAY GOD HAVE YOU IN HIS GLORY”

Other followers tried to find consolation in the face of the heartbreaking images: “The only thing that maybe death was instantaneous when the plane exploded. May God have you all in His Glory. Thanks for the video “,” Who else looked for him because they say he’s alive? “

“What body? there was no body as such, since it was dismembered, in fact there were parts of her body that they never found ”,“ whoever rests in peace ”,“ I think it’s unfortunate but now she rests in peace or so we hope ”,“ I miss her a lot, “said several followers.

But knowing this news that was left without a head, shocked his fans more and one of them shuddered when he said: “How sad it is to see how some people express themselves! Hopefully they will never go through something like that! ”He said due to the strong images that were shown on the screen.

And he added: “Jenni Rivera was, is and will be the Diva of the band, a woman with a big heart who helped many people !! She could make mistakes like all human beings and God is the only one who can judge her so fuck… all those who criticize her and rejoice at her death because everything is paid for!