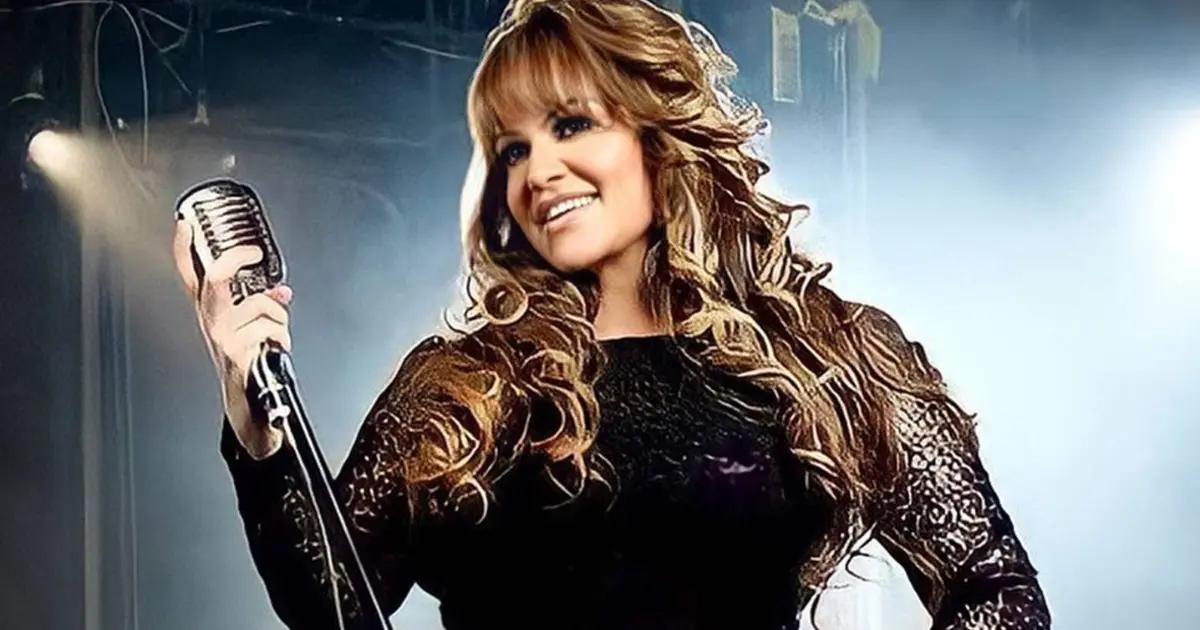 Jenni Rivera‘s death is about to turn ten years old, so her children decided to remember the singer’s legacy with the release of ‘Misión Cumplida.’ However, it is not the only project being considered, as they confirmed that there are plans to release a biopic.

In American Post News, we have let you know that Jenni Rivera’s legacy, despite her death, is still very present, as her family has been in charge of continuous releases in memory of the singer.

Months away from the 10th anniversary of the tragic accident that took the singer’s life, her children assure that she has upcoming projects with which they seek to honor their mother’s trajectory.

Jenni Rivera will have a biographical film.

In an interview before the recent release of ‘Misión Cumplida,’ Jenni Rivera’s unreleased song, the singer’s children confirmed that there are plans to create a biopic.

According to their statements, the Jenni Rivera biopic would focus on how she made her way in the music industry and show another part of her life, which has already been brought to the screen in a series.

“We believe my mother was always open about her personal life, but this time we will lean more into how she made her way in the industry. The way she struggled is something I always think about when I see how the genre has grown. It wasn’t seen today, but it has a big impact, and I think my mom was one of those who allowed it,” said Jacqie.

It is worth mentioning that so far, the singer’s children did not give more details about the possible project, which would please the millions of Jenni Rivera’s fans.

What happened to the death of Jenny Rivera?

From the plane crash, none of the crew members, who were part of her work team, managed to survive, and authorities revealed that due to the conditions in which the jet ended up, it was impossible to determine the exact causes of the accident.

Almost ten years after Jenni Rivera’s death, the singer is still considered one of the most important stars in the music industry.