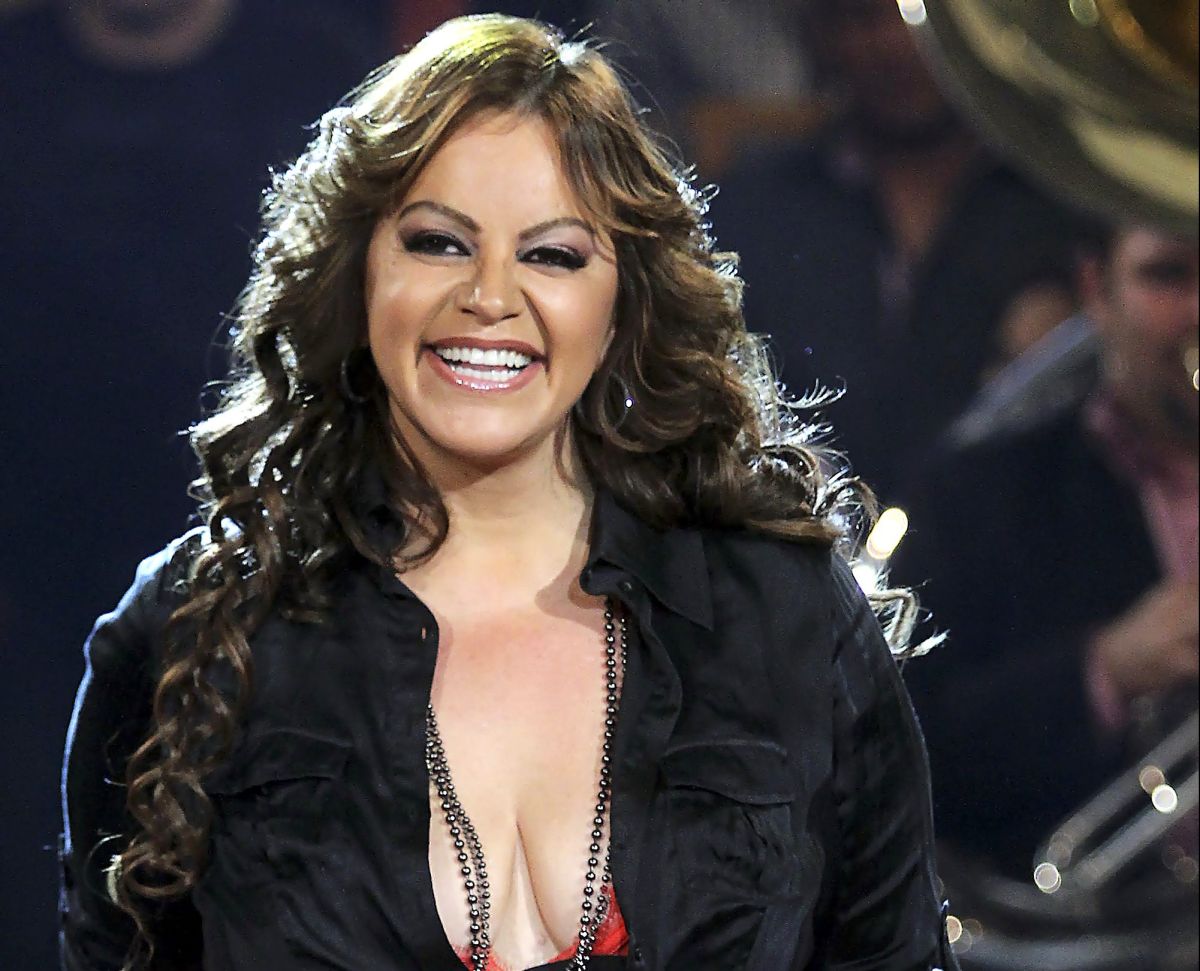 The five children of the late Mexican regional music singer Jenni Rivera will release on November 2 the single “Misión Cumplida,” a song rescued from an old unreleased recording that will be part of an upcoming album by the singer of ‘La Gran Señora’ to be released in December.

This was announced Tuesday during the Billboard magazine’s conference week by Chiquis, Jacqie, Michael, Johnny, and Jenicka, the five children of the famous singer, who died in a plane crash in 2012 in Mexico.

The single has been produced by Sergio Lizárraga, from Banda MS, and Johnny López, who stated that the recording is from 2008 and is in some way a tribute to the popular singer born in Long Beach (California, USA).

“It’s like everything is in its place,” said Jacqie Campos about the consequences of the publication of the single. At the same time, Chiquis Rivera did not hesitate to affirm that her mother “would be proud” of the initiative undertaken by her children.

“It’s an opportunity. I feel we have to honor her legacy,” added Chiquis, who this year has been nominated for a Latin Grammy award for the second time and added that the five siblings are “more united than ever.”

“I feel like I’m growing up, and she’s still here to teach me,” said Jacqie, who, as producer, was one of those responsible for the recording project.

The single will be a preview of the album that the children want to release on December 9, the tenth anniversary of their mother’s death, whose validity is still palpable in the new generations, as the children emphasized.

Inspirational, courageous, intelligent, iconic, and innovative were some adjectives they used to describe the regional Mexican singer, who sold more than 20 million records during her career.

They said that in the coming months, they would offer more details about her mother’s new music.

Latin Music Week, which takes place in conjunction with the Latin Billboard Awards gala to be held in Miami on Thursday, brings together artists, producers, experts, and entertainment industry members to participate in a series of lectures, panels, and round tables.

The program also includes special presentations such as those to be given tonight by American Christina Aguilera, whose participation was not clear due to Hurricane Ian, and Colombian Camilo, as well as on Wednesday by Puerto Rican Ozuna.