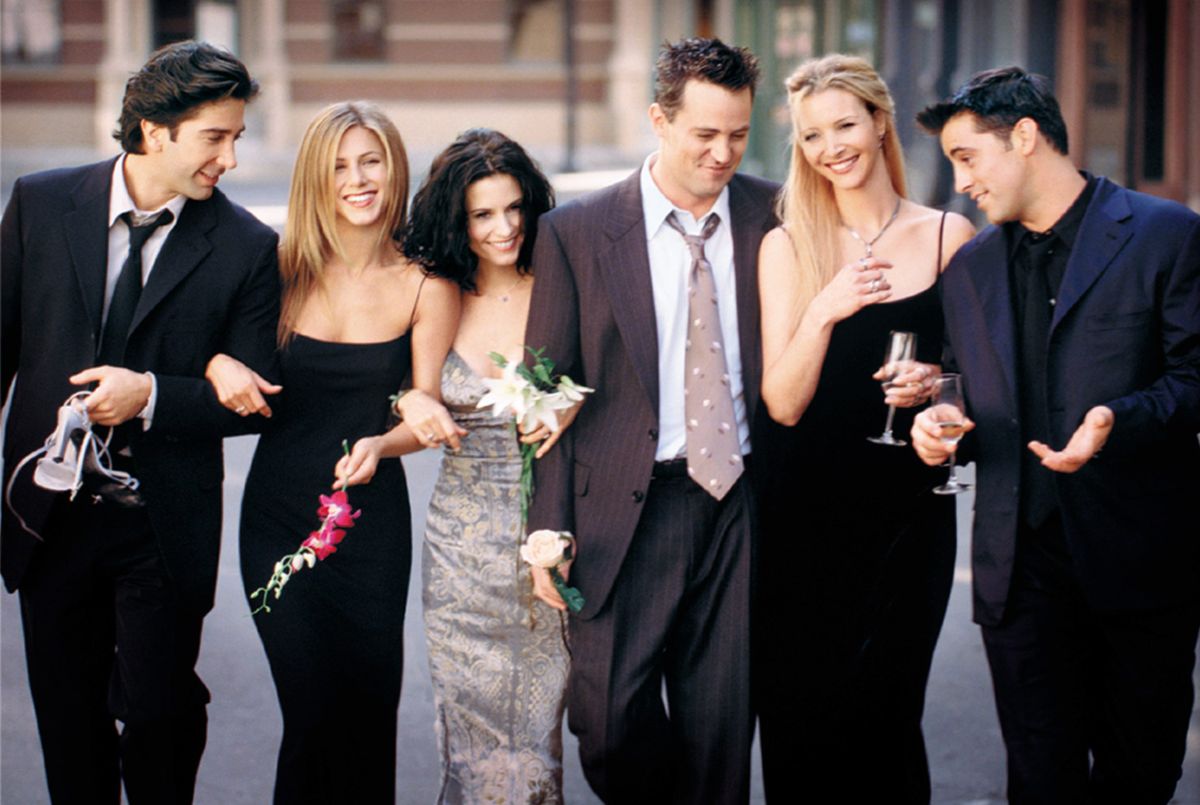 During the Friends: The Reunion special, Jennifer Aniston Y David schwimmer spoke with James Corden about the feelings they felt for each other while playing the roles of Rachel Green and Ross Geller. The Closer portal stated that, since then, a romance would have arisen between those who were lovers on the screen.

Both stars revealed that they liked each other while embodying the characters in fiction that ran from 1994 to 2004 and they recognized that there was chemistry between themBut they pointed out that the two singles had never met or wanted to spoil their friendship.

The portal pointed out that, since the expected reunion, the couple would have been very close and, citing an alleged source, claimed the meeting would have sparked new feelings between them. Closer added that Anniston and Schwimmer have been in contact since then, mentioning that David visited his former partner in Los Angeles last month.

“They’ve spent time at Jen’s house, where she cooked dinners for him, and have enjoyed some quality time together, chatting and laughing. They were also seen drinking wine in conversation while walking through one of Jen’s favorite vineyards in Santa Barbara, where it was clear that there was a lot of chemistry between them, ”the source would have pointed out.

However, the representative of David Schwimmer assured this morning to the British edition of The Huffington Post that rumors of romance are false. This medium also contacted Aniston’s team to confirm the assumptions, but the actress would have decided not to comment on the matter.