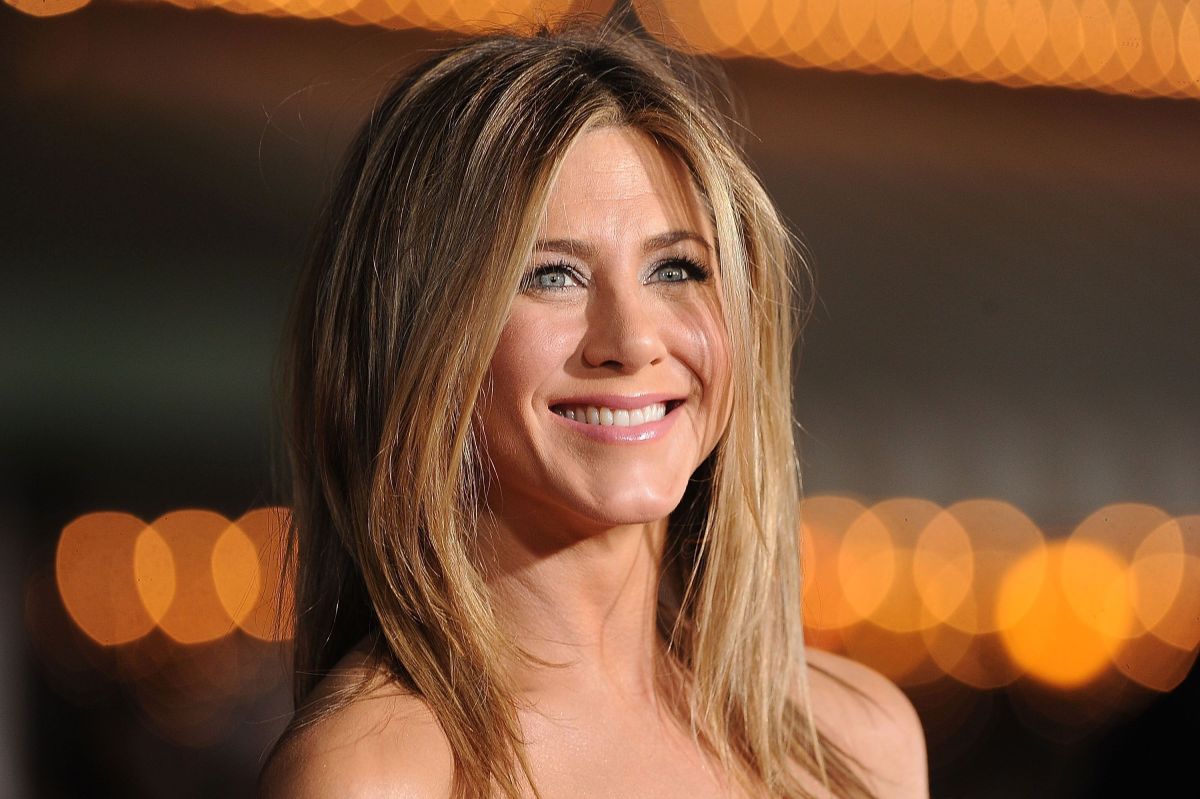 Jennifer Aniston He does not stop sharing funny videos, funny moments with his fans and, in the case of his most recent post, he uploaded some photos that drew attention for his resemblance to a co-star of ‘Friends’.

On this occasion, they were some very personal images that generated a revolution among users. Photos captured Jennifer as she stared straight into the camera without makeup, with a towel wrapped around her body and abundant hair that covers half her face. Completely disheveled and with a mocking smile, the protagonist of ‘Marley & Me’ showed that her curls do not get along very well with humidity.

“Okay… Humidity… Here we go,” he wrote in the description, later tagging the user of LolaVie, the hair care brand he founded in mid-September 2021. More than 3 million people liked the post and the comments section was filled with love, both from fans and colleagues.

Among the sea of ​​applause and emojis of hearts, there was a message that stood out for the number of times it was repeated. Aniston’s fans couldn’t help but notice a similarity between the hilarious post and ‘Friends’, the sitcom that follows the lives of six New York friends as they go through the uncertainty of their twenties, thanks to which the actress achieved international fame.

In one of the episodes, Monica Geller, played by Courtney Cox, travels to Barbados and there her characteristically straight hair frizzes completely. She explains her unusual hairstyle with the tropical humidity, almost the same as Aniston’s post.