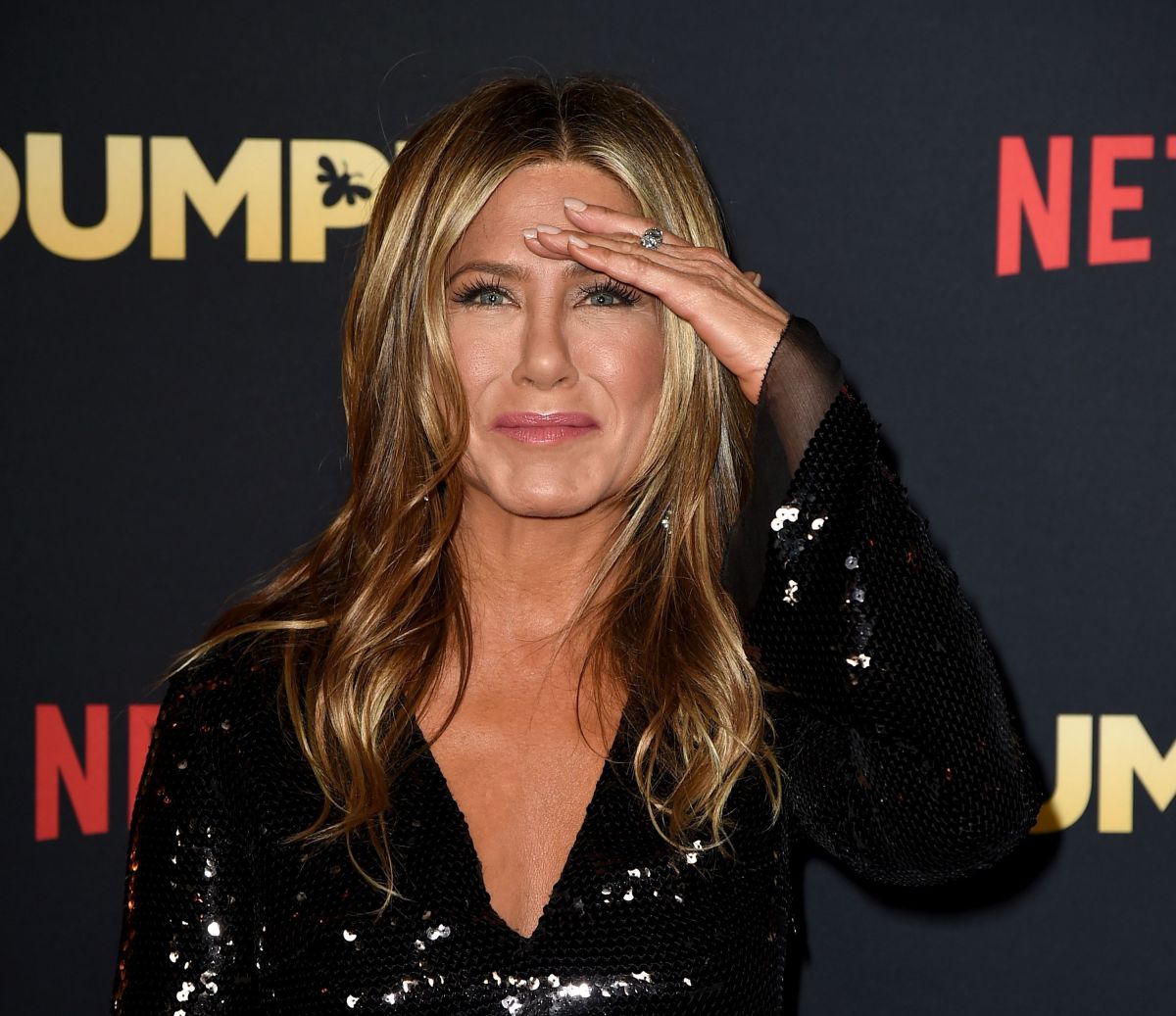 Jennifer Aniston he’s still trying to adjust to the influencer life. Despite the fact that he debuted on Instagram only in 2019 with an emotional photo with his friends from Friends, his account has already exceeded 38 million followers. And this Monday, the actress published a video promoting a product that confused her fans, who quickly reacted to the post and warned him that he made a mistake.

In the video, Aniston advertised a product with collagen from a brand that she has been promoting for some time, and in the first part she focuses on a cup of coffee to which they add milk, then the product in question and finally foam . In the next scene, the actress is seen drinking from the cup.

But the detail that caused confusion among the followers It was the color of the actress’s nails. In the first scene, the enamel is red and in the second the color is completely different. As reported by the Daily Mail, the first to notice it was the Instagram account @celeb_spellcheck, which is dedicated to highlighting the mistakes celebrities make in their publications.

“They are well-known movie stars who advertise collagen powders on Instagram and don’t even use their own hands to make coffee. May pop culture rest in peace. Celebrities are extremely boring these days, ”they posted from the popular account.

Likewise, it did not take long for the impressions of fans and detractors to arrive, who after noticing the detail, expressed themselves with alarm. “Not the same color of enamel! The hands that made the coffee have red nail polish and Jennifer’s is white. Who made you coffee, Rachel? ”Wrote a user on the actress’s profile.

“The nail polish! It’s very obvious! ”Commented another person, while one user wryly asked why the actress“ would need to put cream on a coffee on Instagram ”.

However, not all comments were critical. A fan of the actress was of the opinion that Aniston probably filmed the preparation of the coffee and the scene where she is seen on different days, which would explain the change of the enamel.

Jennifer Aniston is ready to launch herself again to find love

The strange question that surprised Jennifer Aniston in an interview