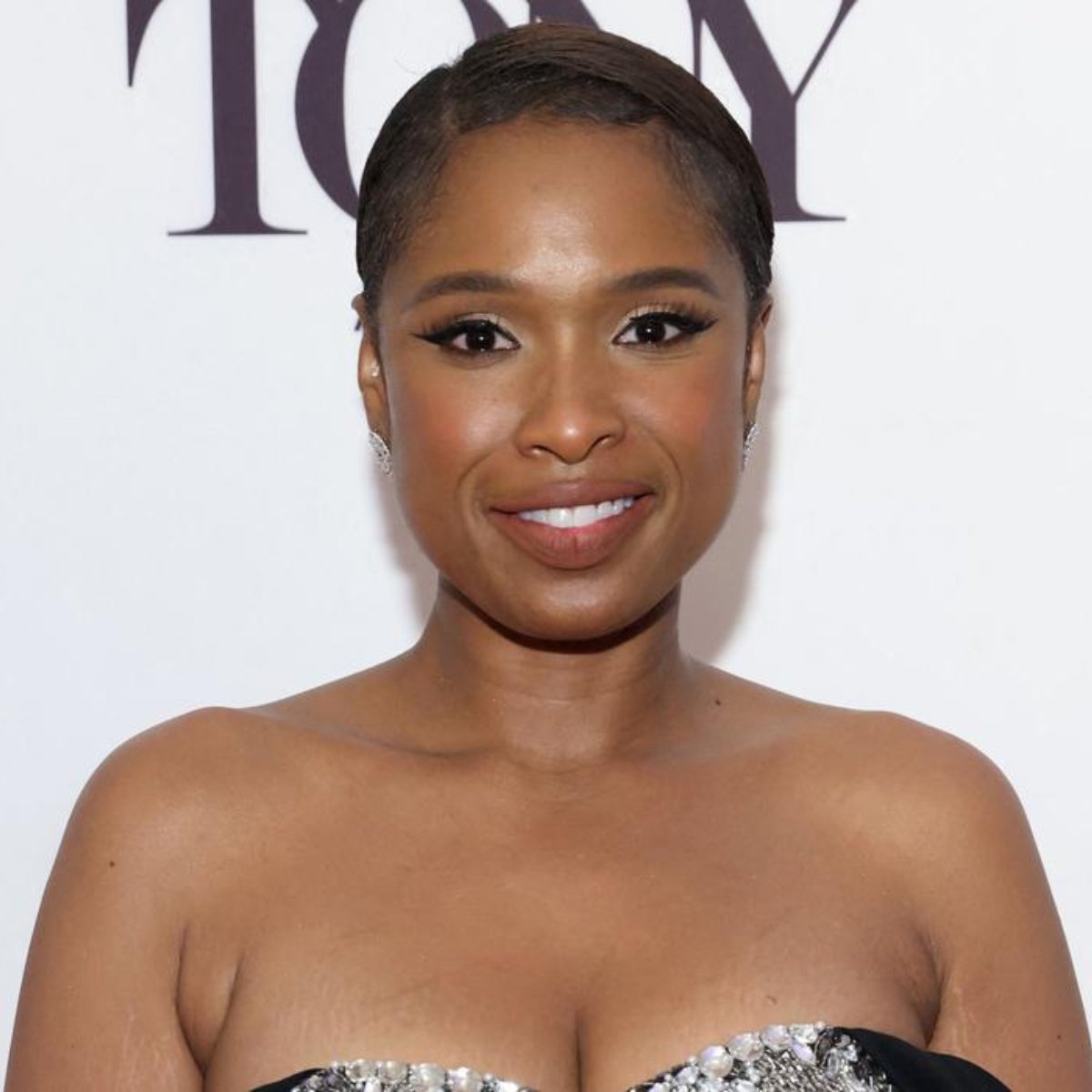 This Sunday, June 12, the 75th Annual Tony Awards from Radio City Music Hall in New York City and one of the biggest surprises of the night was seeing how the play ‘A Strange Loop’ won the category for Best Musical and converted to Jessica Hudson in an EGOT artist.

The work produced by the actress and singer together with Michael R. Jackson and 30 other people managed to prevail in this important award ceremony that recognizes the best Broadway productions before ‘Girl From the North Country,’ ‘Mr. Saturday Night’, ‘Paradise Square’, ‘SIX: The Musical’ and ‘MJ: The Musical’.

‘A Strange Loop’ is an irreverent and sexually frank work that talks about being part of the black and gay community. In addition to Best Musical, the staging only won Best Book of a Musical, despite being nominated in eleven other categories.

Now she is an EGOT artist

With the incredible victory of ‘A Strange Loop’, Jennifer Hudson manages to become an EGOT artist. You may not know but an EGOT artist is the one whose unparalleled talent has allowed him to win an Emmy Award, a Grammy Award, an Oscar Award and a Tony Award.

Let’s remember that the actress and singer won a Grammy Award in 2009 for her debut album in the Best R&B Album category and two years earlier she won an Oscar for her role in the film ‘Dreamgirls’. In 2021, she won an Emmy Award for being the producer of ‘Baby Yaga’ and now in 2022, she repeats the feat but at the Tony Awards.

Who is Jennifer Hudson?

According to information circulating on the Internet, which AmericanPost.News brings to you, Jennifer Hudson rose to fame in 2004 after becoming a finalist on the 3rd season of ‘American Idol’. At 40, the young star has an award-winning music career, which includes a stunning portrayal of Aretha Franklin in her biopic.