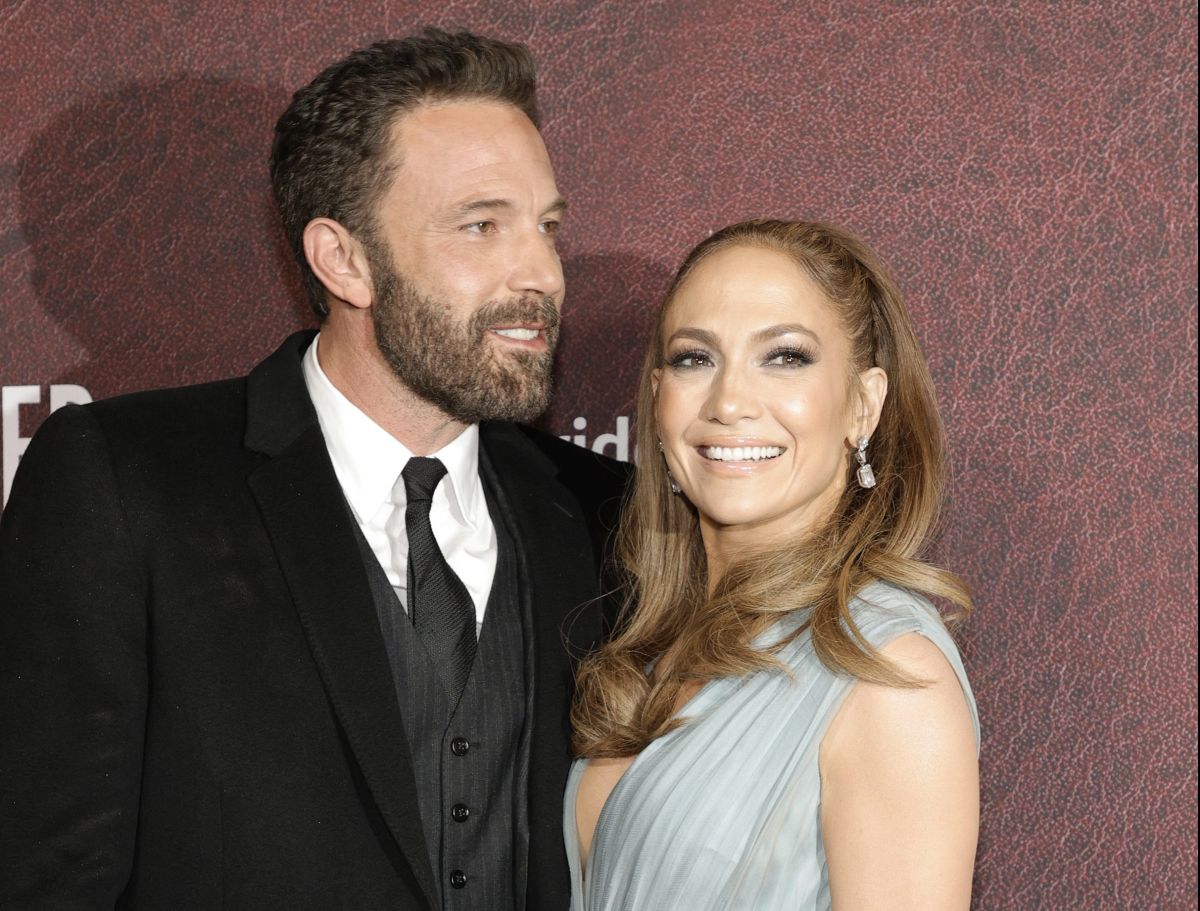 Jennifer Lopez and Ben Affleck planned to keep their wedding ceremony a private event and everything indicates that they have managed to go unnoticed.

Following the exciting announcement of their engagement after they restarted their relationship last year, a report from a Page Six source revealed that the couple would not announce their wedding date or any other related information after the first time they broke up. their engagement in 2004 due to excessive media interference.

Now, it seems that Bennifer achieved what they couldn’t during their courtship 20 years ago and would have already married in a super private ceremony without attracting the attention of the press. The wedding reportedly took place last weekend at the Ritz-Reynolds Hotel on Lake Oconee in Georgia.

It was the neighbors of the hotel who reported the event to TMZ, assuring that Lopez and Affleck had their guests sign a confidentiality agreement, as well as the workers who would participate in the ceremony.

The celebrity couple could have sold the exclusive of the wedding to a media outlet, which could be due to the fact that the first images have not yet circulated.

Despite the secrecy with which the important reception would have been handled, the residents of the areas surrounding the hotel would have noticed the wedding and warned about it.

Just a couple of weeks ago, Us Weekly magazine quoted a source as saying that Jennifer Lopez and Ben Affleck were excited to exchange vows.

“Ben and Jen want to get married soon. They are talking about having a tropical or destination wedding. They can’t wait to spend the rest of their lives together forever, happily in love,” she said.

Two decades have passed since one of Hollywood’s most remarkable love stories began, when Jennifer and Ben first got together. While the couple initially met in 2002, their romance has been closely watched since they reunited in 2021.

After their breakup, both Lopez and Affleck pursued other relationships and started families of their own.