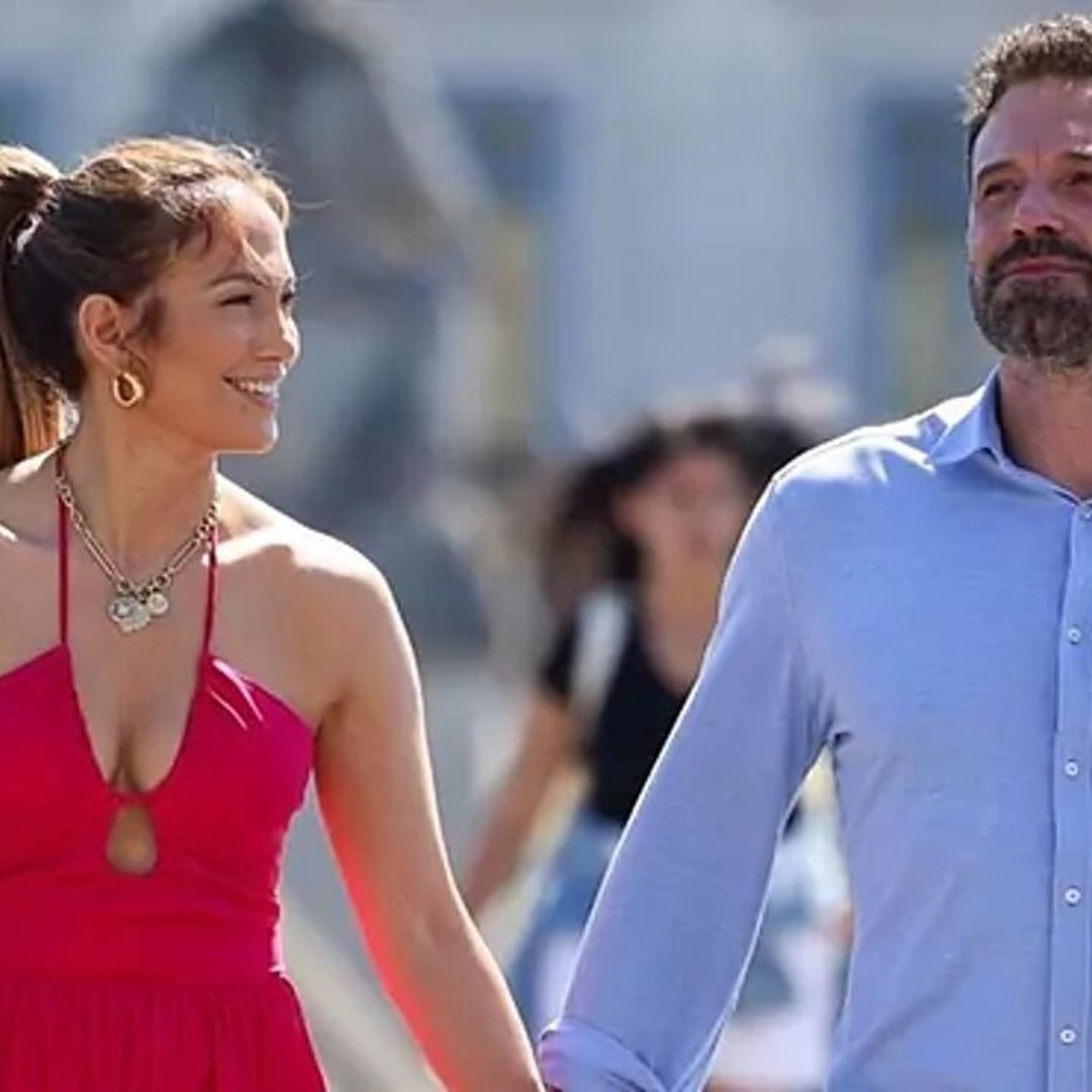 One of the couples of the moment are Jennifer Lopez and Ben Affleck who are in the eyes of the media after announcing their marriage and that the press is aware of the details of their relationship.

And it is that the popular couple has a story that has come to fruition after 20 years of knowing each other and a love story that ended the first time due to the pressure of the international press.

as we told you in AmericanPost.News, this even caused the first husband of Jennifer Lopez declared that the marriage between celebrities would not last, and it seems that he could be right

depending on the medium Hollywood Lifethe couple is facing their first separation agreement right now, which has surprised everyone because just a few days ago they got married and even went on their honeymoon in Paris.

The reason would be that the couple wants to strengthen their ties and avoid losing the connection they have between the two, which is why the newlyweds decided to dedicate themselves to their careers for now, earn more money and miss each other more.

“The one thing that makes their relationship so unique is that they know more than anyone about the demands that come with doing what they do. In fact, they believe that spending time apart makes them stronger, and it’s perfect because when they’re apart, they’re making a lot of money.” extreme money. It’s a win-win situation,” he told Hollywood Life.

Despite this, the report does not say if they will live in separate houses, but what is known is that they will not see each other on a daily basis like any newly married couple, since their contact will be virtual, they will message each other daily, make video calls and be on the same page. pending on each other.

It may interest you: Capture Ben Affleck with his ex-wife Jennifer Garner, and JLo?

The first relationship between Jennifer Lopez and Ben Affleck

When they met, Jennifer Lopez was 32 years old and Ben Affleck was 29, and they were both working for the movie Gigli, which ended up being a resounding critical and box office failure but ended up making both stars start dating.

At that time JLo she was married to her second husband, Chris Juddalthough he recognized that when he met Affleck he was the one.

At the end of that year they were engaged in marriage and in November 2022 Ben gave her an engagement ring, however the interpreter of On The Floorassured that they never wanted to have a public relationship, which is why the pressure of the press caused their breakup in 2003